What do the world’s titans of business all have in common?  Outsourcing!

The large, powerful and wealthy generally always have an advantage in life. They have access to better… everything… which allows them to get even further ahead.

The Titans of world business have been outsourcing since the beginning. And like most things, at the beginning, it was only the huge conglomerates and big business that had access to outsourcing.

Business leaders are leading the way with outsourcing

Now – largely through technology development and a proliferation of outsourcing service providers – access to outsourcing has been democratised, and is freely available to people and companies of any size. Even a college student in Mississippi can affordably hire a Virtual Assistant in Bangalore if they want.

Follow the leader(s)… Don’t get stuck in the past. Outsourcing has contributed to the success of the world’s most successful businesses – make sure you don’t get left of of this. Outsourcing offers an incredible boost to almost any business – and it is a win-win for all involved.
Here’s some business luminaries below and their take on outsourcing. 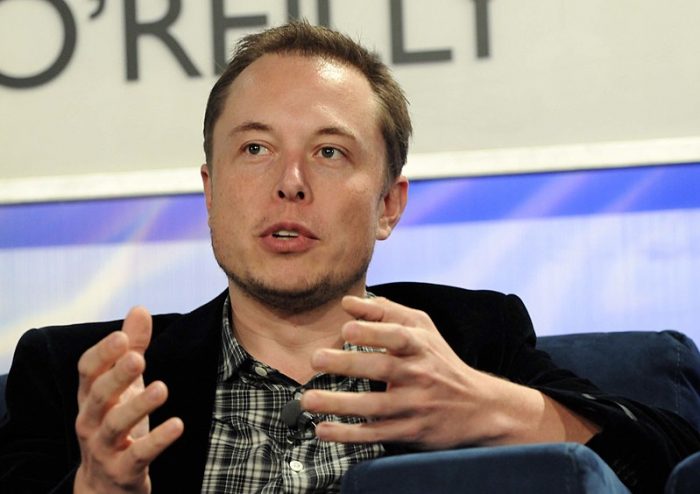 Tesla founder Elon Musk says that combining engineering and production through vertical integration saves costs and improves quality.
In the tradition of Henry Ford, Elon Musk has invested in vertical integration via Tesla’s Gigabyte factory, and considers it to be a more cost-effective and convenient process enabling a high-quality output.

Still, he feels that China is an excellent manufacturing destination for his company’s electric cars, and has said that inevitably his manufacturing will be done there. 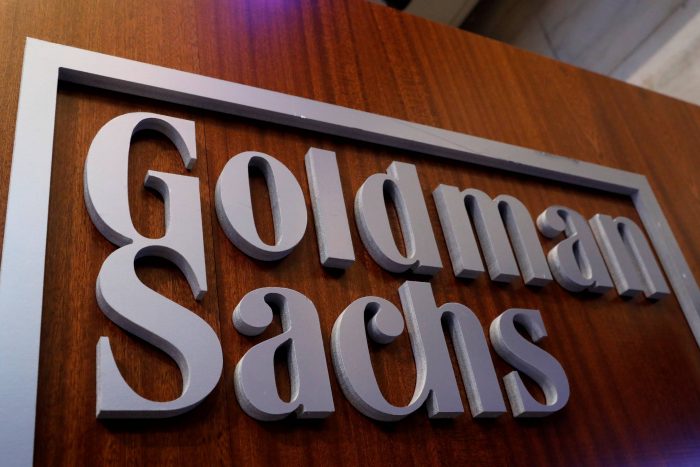 Goldman Sachs has outsourced tech-related work to Bangalore, India and hiring at offshore locations has also increased over the years.
Goldman Sachs has stepped up hiring at its offshore location in India, where mostly tech-related work is performed by over 5,000 professionals. Other banks and financial institutions have also followed suit to cut costs and benefit from skilled labor.

Barack Obama believes that the jobs that have been outsourced cannot be brought back. Americans need to retrain for the jobs of the future.

Former President of the United States Barack Obama believes that the jobs that have already been outsourced cannot be brought back. Describing them as ‘jobs of the past’, Obama advises that Americans need to retrain for the ‘jobs of the future’ in order to combat U.S. unemployment.

Steve Jobs relied on China’s incredibly efficient supply chain for iPhone production, a move that worked wonders for Apple’s profits.
Former Apple CEO Steve Jobs outsourced iPhone production to Chinese factories to benefit from the country’s remarkably fast and flexible supply chain. He believed that America was too strong to lose jobs as a result of outsourcing to cost-effective locations. 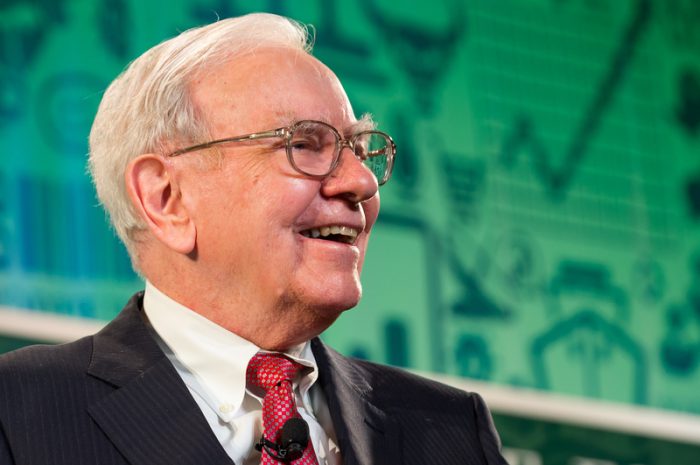 Warren Buffett is the master at simplification of explanation and argument.  In this vein, he has a simple case for outsourcing: “…It’s in society’s best interests to have the most output produced with the least inputs.”

We’ve created a comprehensive list of all the most famous and poignant outsourcing quotes, by some of the world’s leading experts.   See what Stephen Covey, Peter Drucker and Lee Kuan Yew (and more…) have to say about it.

Do you want an actual outsourcing quote?

Complete this two-minute form, and we’ll get you three outsourcing quotes, from verified outsourcing suppliers.  See how outsourcing can transform your business!