Barack Obama, the former President of the United States, says that jobs that have been outsourced cannot be brought back to the country. As a result, it is better to retrain and re-skill the workers who have lost their jobs on account of outsourcing.

Outsourced jobs not coming back: Obama

“What we have to do is to make sure that folks are trained for the jobs that are coming in now because some of those jobs of the past are just not going to come back.” – Obama 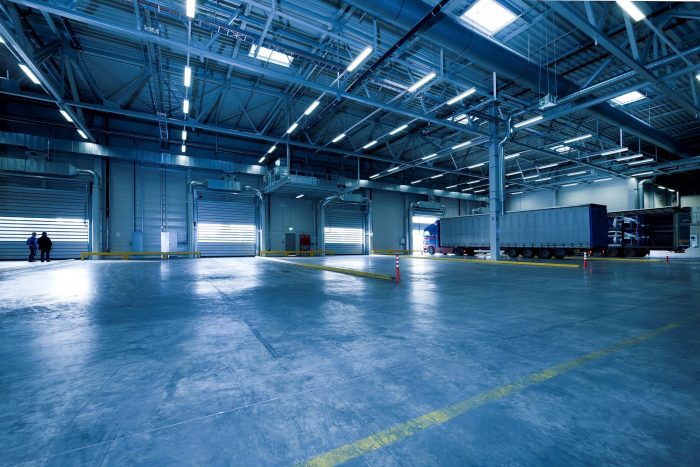 Obama mentions an increasing level of automation as the reason. He suggests that community college could provide the necessary skills for a person to be gainfully re-employed in the workforce. He adds that this is a necessity that Americans look forward to the future. Looking back doesn’t always make people feel good, so it is essential that they retrain for the ‘jobs of the future’.

In 2008, when Barack Obama was elected President for the first time, the United States saw 450,000 jobs flowing overseas. This figure increased to two million by the end of the decade. The ‘jobs of the past’, like those in manufacturing, have given way to those in high-technology sectors. Obama’s policy focused as well on reaping the benefits of outsourcing and using them to prepare Americans for more of such advanced jobs. His Deputy Advisor on Economic Policy Diana Farrell was a proponent of outsourcing, having authored Offshoring: Is it a Win-Win Game? even before she was appointed to the post.