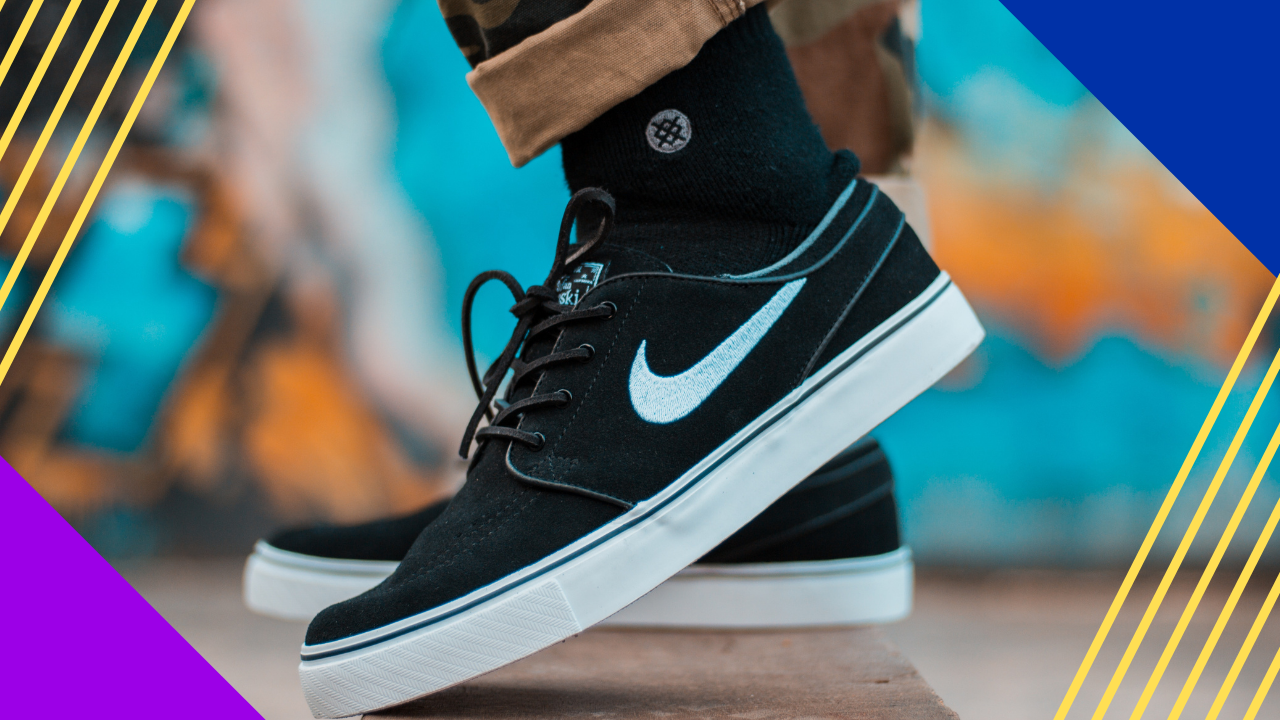 If one were to look at their market share, one company stands out – Nike. It has a 47% market share, while its closest competitor, Reebok, has only 16%.

Part of the answer to its success lies in the efficiencies of its manufacturing model.

Nike has no manufacturing plants of its own but chooses to outsource the work to contractors in the Philippines, Vietnam, China, Indonesia, and Taiwan. There are 500,000 people worldwide involved in the production of Nike footwear. The company’s employees maintain stringent quality checks on these factories and Nike reaps considerable cost savings in the process. Their sales revenues are to the tune of $3.7 billion, while for Reebok it is $1.2 billion.

Reebok has now adopted the 100% outsourcing model and making significant strides. Another late entrant to the outsourcing scene is German footwear manufacturer Adidas, which was famous for its plants in Germany during the 1960s and 70s. It is ranked third in terms of market share, but easily the fastest growing of the lot.

Converse and New Balance have a market share of 3% each. For them, their ‘Made in USA’ tag is a critical part of their sales strategy, and so they struggle with revenues of $280 million and $260 million respectively. It is doubtful whether they will be able to sustain themselves in the longer run.

Outsourcing can be an emotive topic, and it might not be the best solution for every business.  However, it should at least, be considered by every business.  Lee Kuan Yew – the first prime minister of Singapore, governing for three decades – said:

If you deprive yourself of outsourcing and your competitors do not, you’re putting yourself out of business.

We have compiled a comprehensive list of outsourcing business quotes. Some of the most famous names in businesses are included here:  Stephen Covey, Peter Drucker, Steve Jobs, Barak Obama and more.