Business owners turn to business process outsourcing as a viable option instead of hiring in-house employees. The transition to the new normal even triggered the rapid change into remote work, which won’t always be viable with in-house workers alone.

With this, different institutions rank and name the top and emerging countries for outsourcing as a guide for businesses.

Despite the projection of the rise of disruptive outsourcing, companies are still more optimistic about the power of delegating tasks to the human workforce than their AI counterparts. Even business process outsourcing (BPO) companies leverage automation in making their workload more efficient.

Nevertheless, the next few years will be a more interesting time for a globalized economy. Check out some of the key outsourcing statistics and reports that project the future of the industry in this comprehensive guide.

On the verge of disruptive outsourcing and robotic process automation (RPA), companies still turn to the outsourcing and shared services (OSS) industry, with another emerging country to consider.

As reported by Deloitte and a news article in the Arabian Gazette, OSS gained popularity in the Middle East, particularly in Dubai, and is projected to increase to $6.8 billion by 2023.

The 2019 Kearney report highlighted the importance of automation and cybersecurity as some of the factors the countries consider in choosing a BPO company, aside from its location.

This shift affected more repetitive jobs in low-cost countries, replacing these with highly-skilled ones to attend to the increasing demand for automation. 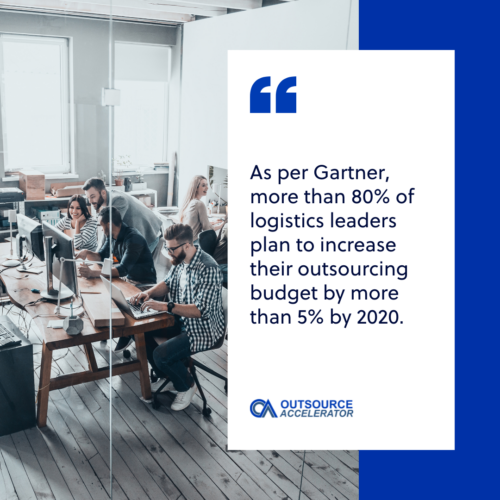 As per Gartner, more than 80% of logistics leaders planned to increase their outsourcing budget by more than 5% by 2020. One of the reasons for this is that outsourcing their logistics helped them a lot by meeting or exceeding the end-to-end (E2E) supply chain and overall business objectives.

The Everest Group, meanwhile, saw a 9-11% growth in the life and pension insurance BPO industry since end-to-end third-party administration grows. The industry has already seen a consistent yearly growth of 9-10% since 2014.

Outsourcing industry statistics in the past 18 months

The new normal made companies understand the need to outsource their business processes more. Below are some of the updated global outsourcing revenue statistics and reports to date.

As the pandemic accelerated global businesses, companies have increased their competition into transferring to digitalized operations.

The US has the most percentage of outsourced jobs in the world, with almost 68% of companies delegating their services. The UK, meanwhile, has around 48% of companies offshoring business functions with talent shortage as the main factor.

The healthcare industry is one of the most outsourced industries to date, with the increased need for remote and telehealth services.

In terms of IT outsourcing efforts, companies will continue to utilize cloud solutions which are expected to reach “a monumental $760 billion” by 2027.

Meanwhile, cybersecurity remains to be one of the leading concerns of global corporations. This is especially when acquiring remote workers. A reported rise in cybersecurity threats and data breaches has been reported in 2020 alone, making companies more worried about their data privacy and security.

With this, BPOs continue to work on strengthening their data security as BPOs and their clients alike make their long-term remote work strategy.

Yearly, different research institutions list the top countries acquiring outsourced services. They usually base this on aspects such as workforce population, literacy rate, and access to the latest technology.

The following is an in-depth view of the top countries for outsourcing, the reason companies choose to outsource to them, and their specializations. 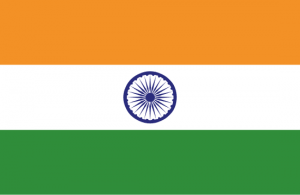 India remains to be a top outsourcing destination worldwide.

Despite the challenges brought by the pandemic, the country still managed to place second in the Tholons Top 50 Digital Nations and 17th in the Kearney Global Services Location Index this year. The country also has 14 super cities listed in the Tholons report.

Aside from the 24/7 service and the latest technology, it prides its top talents mostly specialized in IT and software development. 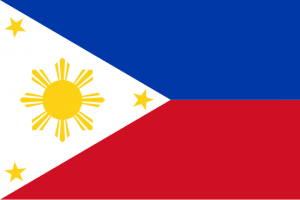 Next to India, the Philippines is another leading outsourcing destination. The country, though considered a late bloomer, has held the title “The BPO Capital of the World” since 2010.

Being a former colony of Spain and the US gained them the advantage of cultural compatibility with more developed countries.

Besides cost reduction businesses that outsource call centers in the country are able to fully leverage service quality. In turn, these companies are able to boost their core business. 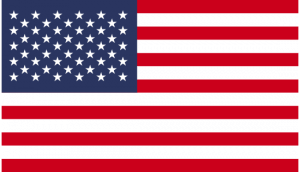 It is almost just recently when the outsourcing industry in the US started to get popular. Since 2017, domestic or onshore outsourcing services have become popular due to the massive pullout of companies.

This year, the USA managed to rank first out of 50 countries in Tholons Digital Nations, followed by India. The country is popular in tech support and IT-related services. Below are the remarkable US outsourcing statistics for this year. 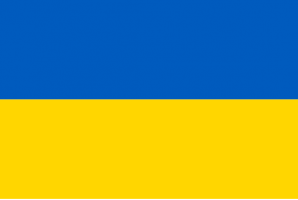 The latest outsourcing statics shows that Ukraine is among the countries gaining outsourcing popularity in Eastern Europe. The country continuously receives recognition from different institutions such as the Global Sourcing Association (GSA) in the UK, IAOP, and A. T. Kearney.

Outsourcing in the IT sector in the country is expected to increase in the following years along with the increase in outsourced jobs. 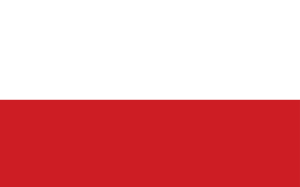 Another Eastern European country that gains popularity in the outsourcing industry is Poland. It is one of the biggest players in IT in Eastern Europe, though it also specializes in finance and accounting.

Aside from its multilingualism and cost reduction, outsourcing companies in the country have secured regulatory compliances from different institutions to ensure providing top data security for their outsourcing partners. Presented below are Poland’s current outsourcing statistics: 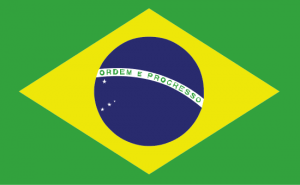 Outsourcing in Brazil has been made unrestricted thanks to the Outsourcing law which was signed last 2017 and the Supreme Court decision the following year.

Now more companies outsource their core business functions in the country aside from secondary services such as janitorial roles.

Ranked 4th by Tholons, the country is emerging in IT outsourcing. And according to the latest outsourcing statistics, it is dubbed an alternative to India since 2010. 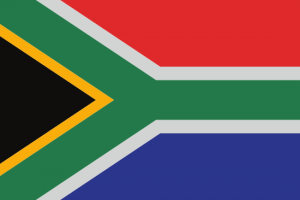 Ranked 12th in Tholons Digital Nations, South Africa is now the third-largest emerging BPO geography, competing with India and the Philippines. The BPO industry in the country is also credited for its contribution to economic and social growth, with the help of impact sourcing.

South Africa specializes in contact center and IT outsourcing, with most of its clients in banking and finance, telecommunications, and the healthcare industry. 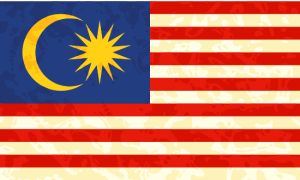 Last but not least, Malaysia is a rising country for outsourcing. It placed third in the A. T. Kearney rankings this year. The country has been gaining popularity in IT outsourcing industry market and IT-related outsourced tasks.

However, it needs to keep up with its neighboring countries when it comes to infrastructure and English proficiency.