There is now a growing number of companies that want to outsource their work to India. As more companies seek a cost-efficient and effective way of running their businesses, many turn to outsourcing companies to save on operation costs.

India has been one of the leading outsourcing destinations due to low costs, 24/7 service, a highly-experienced workforce, a vast talent pool, and continuous support from the government.

Based on studies, the majority of companies in the West are already outsourcing to India. This trend of partnering with an outsourcing company has been expected to increase due to the pandemic. Cutting costs and business continuity are some of the reasons for these businesses to outsource.

However, the outsourcing world brought both benefits and disadvantages to small and large businesses alike. Many companies can learn from what these businesses did right and what went wrong with their handling.

Here are some of the top companies that outsource their services to India and benefit from it.

Companies that outsource to India 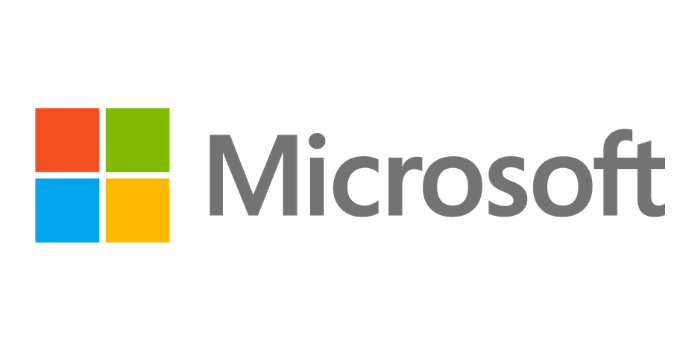 Firstly, Microsoft is one of the largest technology corporations in the world. It takes advantage of outsourcing companies to save on labor costs. In 2004, the company started delegating software development and customer support services to India.

In 2010, they have increased their outsourcing efforts by partnering with one of the biggest Indian outsourcing companies — Infosys.

To strengthen the security in their outsourced business processes, Microsoft has also increased its investments in cybersecurity for the country in 2016. This is in light of the rising cybersecurity issues in Indian companies that year. 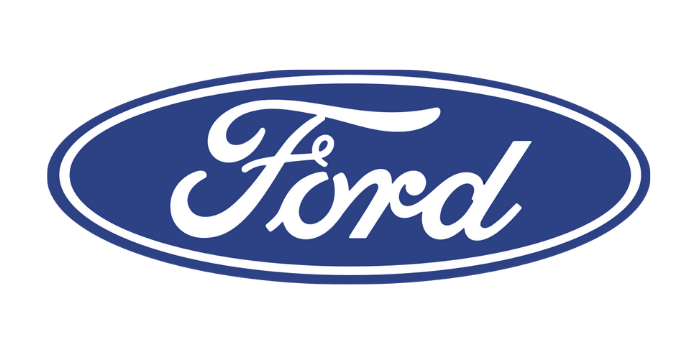 Starting with back-office tasks, Ford has expanded its outsourcing services to India due to the country’s reliable services at a low cost. In a bid to cut costs, the company outsourced its software development, engineering, and IT in 2013. This helped them manage their e-commerce store and provide 24/7 support to customers around the world.

Ford has even amplified their partnership with outsourcing companies recently. Just last year, Ford signed a deal with Mahindra which will handle most of its BPO operations in the country. This is in line with their efforts to improve their vehicles as they have also set a deal with Volkswagen to develop self-driving cars. 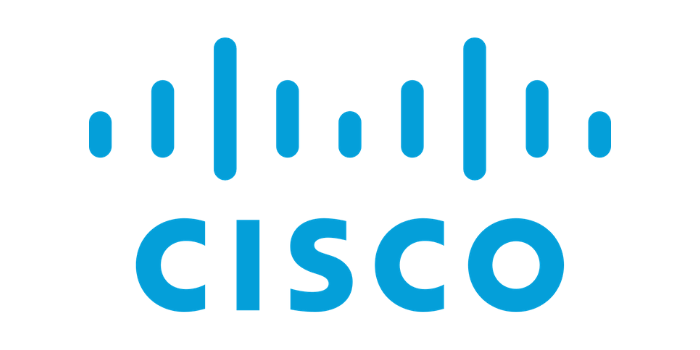 Cisco has relied on outsourcing to the country for its operations. The technology company opened its manufacturing facility in India in 2006 and has continued to increase its investment over time.

Aside from outsourcing software development, Cisco had also established its second-largest research and development center in the country, which employs over 1,600 employees.

Aside from the low costs and service quality, Cisco’s outsourcing venture with any outsourcing company in India also allows them to benefit from the perks given by the Indian government to foreign bodies.

For instance, they get to train their service provider easily by sending their in-house employees through an HB-1 visa. 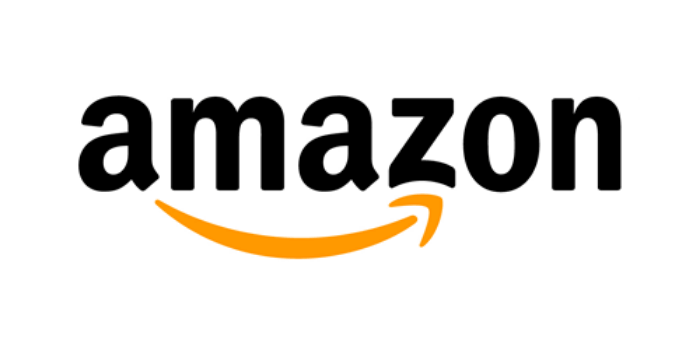 Amazon, meanwhile, has followed in Microsoft’s footsteps in outsourcing to India. In 2015, the company started its outsourcing efforts to India by delegating customer support services to the country. This has helped them save a lot on labor and resource costs compared to setting up an in-house team in the US.

As a part of its continuous expansion in India, Amazon also hired captive call centers in 2018 to be able to accommodate more local and international customers and sellers.

Hiring outsourcing companies in India has also become a part of their “customer obsession” in providing speedy and convenient call center service to their customers worldwide. 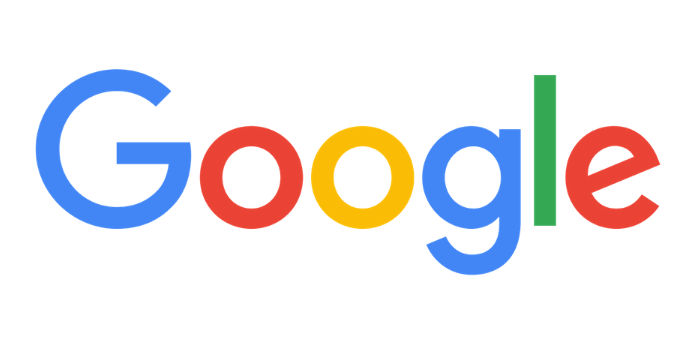 Being the largest search engine company, Google is not a newbie when it comes to outsourcing to India, as well as other parts of the world.

Following Apple’s example, the company started to outsource AdWords phone and email support services to call centers and contact center service providers all over the world, including India, in 2011.

In 2016, Google also expanded its IT outsourcing efforts to the country. They have signed a deal with Cognizant for their IT services. Over time, the company has also changed its strategy in outsourcing, delegating more non-core business processes such as software development and network management.

Google has also become one of the known businesses to transfer its outsourced services to in-house employees. Just last year, they announced that they will be hiring more employees in several countries, including India. 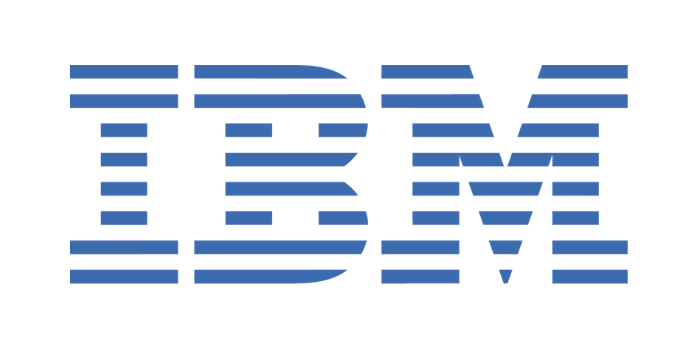 Despite its effects on the business, IBM continues to partner with outsourcing companies in India to make their business process easier.

The company started outsourcing its back-office and technology centers to the country in 2009 and has expanded its efforts ever since. Nowadays, it is believed that the company has more workers in India (around 130,000) than in the United States.

However, unlike the former ones, entering the outsourcing market has minimal to no effect on their operations. Worse, the quality of their services has continued to decline as they only looked for low labor costs over the work and service quality.

IBM’s experience has become a cautionary tale that companies should be aware of before hiring any outsourcing company that could assist their organizations. 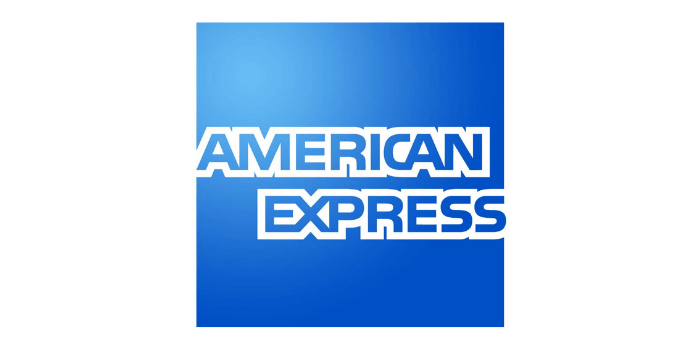 The financial industry is no stranger to the global outsourcing industry. American Express, one of the largest financial centers in the United States, has been practicing this since 1994.

They have continuously delegated their outsourcing services to India and the Philippines, with software outsourcing company Infosys being one of their close outsourcing partners.

However, since they started earlier, risks are still bigger and regulations have yet to be in place then. In 2011, the company, along with the Bank of America, was sued for outsourcing customer support services to India.

According to several filed lawsuits, the outsourcing market poses a threat to the data privacy and security of their customers.

This has become a lesson for companies that act as third-party service providers in strictly complying with the data security standards and business operations practices in the United States. 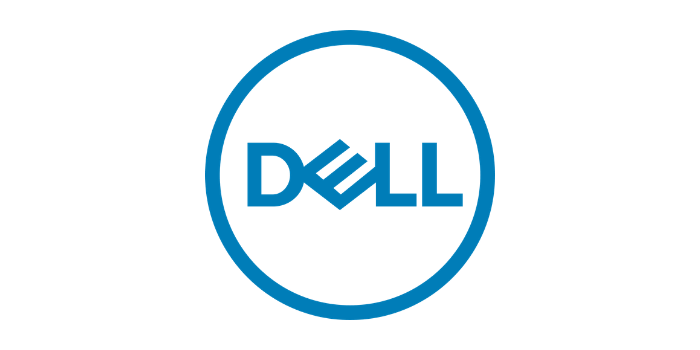 Dell is also one of the earliest companies in the IT industry which have decided to try outsourcing software development and customer support services to India. They started in 2001 in Bangalore and expanded to Hyderabad in 2002.

Though they are still delegating their customer support to the country, the company took back some of its business functions to the United States in 2004.

Cultural rift has become a major factor in its operations, which caused an increasing volume of customer complaints. At that time, Dell’s Indian call center operations team couldn’t handle the high volume of calls from customers and was not able to handle their concerns properly.

On the bright side, by hiring an outsourcing partner, Dell gained a large market of Indian consumers in 2011. 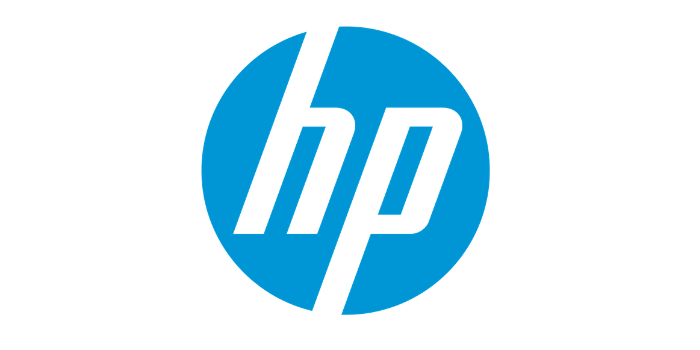 Along with Microsoft, Hewlett Packard (HP) increased its outsourced services to India in 2004. From years of handling accounting, bookkeeping, and payroll services, they have also delegated back-office support, like data entry, to Indian companies.

This was due to their confidence that the country’s vast talent pool will provide the best for the company and its customers. 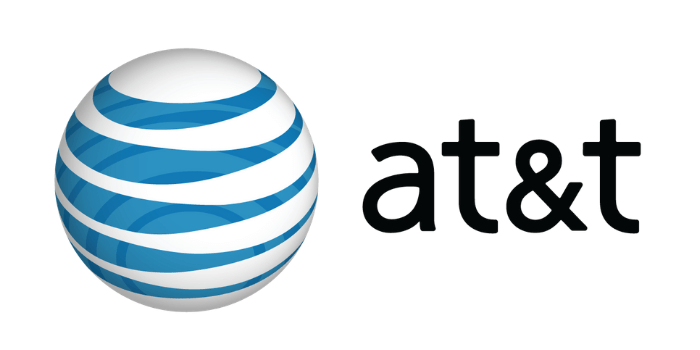 Lastly, telecommunications company AT&T also has its share of the story in hiring an outsourcing partner in India. Starting in 2011, the company has shifted its in-house call centers to outsourcing companies in top countries, including India.

Despite drawing flak from the move, AT&T continues to expand its services through outsourced service centers to improve their services for their clients.

Why do companies outsource to India?

As mentioned above, companies have similar reasons for hiring an outsourcing vendor in India. This includes the following benefits:

More and more US companies are also outsourcing to India instead of building an in-house team from scratch because of its technology centers. The country has a vast talent pool of tech experts who are knowledgeable in a wide array of services.

Aside from this, hiring Indian companies help foreign firms increase their web research efforts and market, such as the case in Cisco.

However, outsourcing to India — or any other technology center worldwide — also has its risks and challenges. There are a number of companies that had issues with data security and decreased quality services due to hiring an outsourcing firm just to cut costs.

To avoid this dilemma, businesses must learn how to dodge these risks and turn them into advantages that will help them to be successful in the long run.

How do outsourcing companies in India stand out?

India has slowly emerged as a top outsourcing destination for large corporations worldwide. Some of the best outsourcing companies in the world are born in the country — such as Tata Consultancy Services (TCS) and Infosys.

Its growing IT industry has pushed India’s name into notoriety in the global outsourcing sector. Their outsourcing workforce has also been a relief for most foreign companies, especially in these times when there is a shortage of tech talents.

India has emerged as the favorite outsourcing destination for companies planning to shift their business processes outside. Although countries like the Philippines, China, Mexico, and Ireland are also making waves in business process outsourcing, India remains to be in the top.

So, how do you know if outsourcing to India is right for your company?

If getting the best quality service while on a tight budget is your requirement, partnering with outsourcing companies in India would certainly be the best approach. The cost of any outsourcing venture to India is much lower compared to several other countries.

Moreover, the quality of enterprise solutions, the technical expertise, and the skills offered by any outsourcing company in India are unmatched. It enables you to scale and offers complete flexibility and agility that might be restricted if you go for offshoring or nearshoring.

The country’s other technology and financial center are welcoming of clients from other countries — even if it is from a different timezone. Outsourcing companies in India are also well-trained to cater to the needs of their client no matter where they are across the world.