It’ll be hard to keep up with these trends but companies, businesses, and individuals have to step up. Especially when the industry is not so kind to those who fall behind.

Modern programming languages are what make up almost every workable piece of software to date.

From the basics of HTML5, CSS, and JavaScript to the more sophisticated Perl, software developers are working hard to ensure that their work is accessible for everyone.

Programming trends to watch out for: 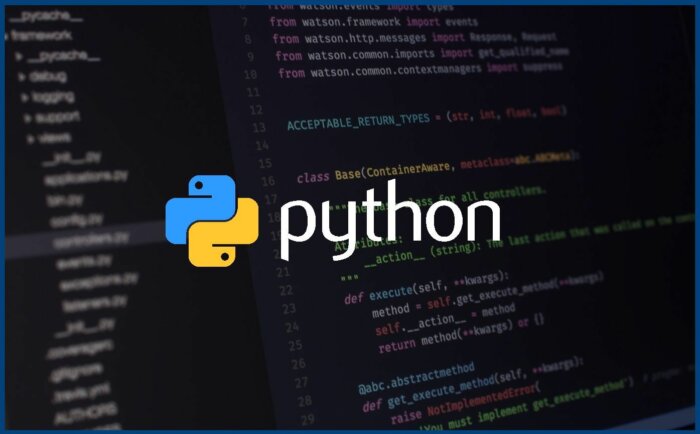 The programming trend: With more and more companies turning to AIs and data collection, it seems like Python is here to stay. 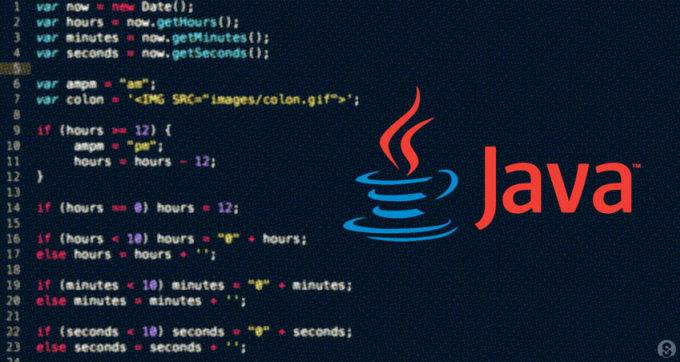 First developed 26 years ago, Java is another high-level programming language. Designed to be class-based and object-oriented, Java quickly became a language for starters.

The programming trend: Since Java is a general-purpose language, it was designed to run on multiple platforms. Despite newer languages being developed, Java still remains to be a crowd favorite. 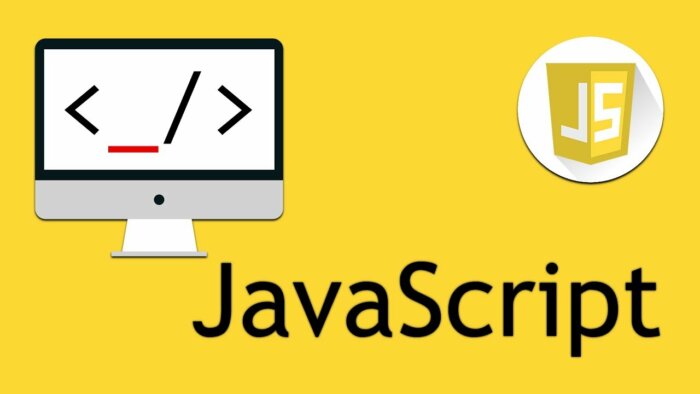 JS has first-class functionality, prototype-based object orientation, and curly-bracket syntax. Ever since its conception 25 years ago, JavaScript is still being used by web developers.

The programming trend: Ever since the digital boom, most companies and brands have had some web presence to interact with their customers. It’s not likely that web developers will abandon JS soon. 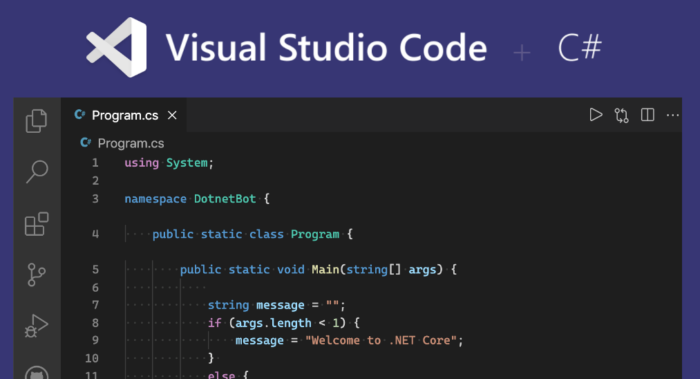 Another general-purpose and multi-paradigm language, C# was designed by none other than Microsoft. It’s widely used to develop desktop applications and web apps.

The programming trend: Since the video game industry is booming right now and C# can be used to develop a game in Unity, game developers are yet to be done with this language. 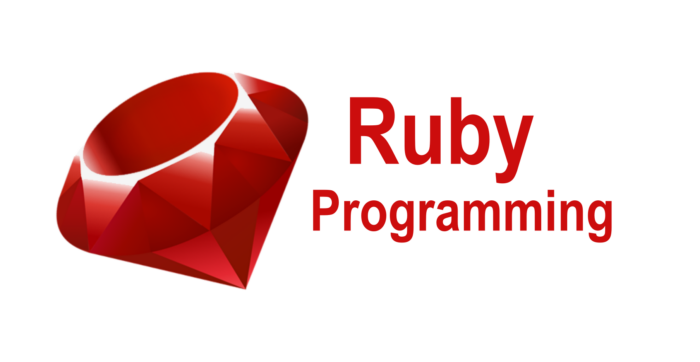 Designed by Yukihiro Matsumoto, Ruby is a high-level language. It’s developed to be object-oriented as well—simple and easy to read. Ruby has different variations, Ruby on Rails, Mongrel, and Capistrano.

The programming trend: Similar to Python, it’s used to develop apps for data analysis. Although some consider Python to be superior to Ruby, it seems like the latter is still trying to catch up.

C++ was designed by Bjarne Stroustrup as an extension. It’s another flexible general-purpose language that is used to build whole operating systems, web browsers, and even video games.

The update to the trend: C++ is alive and kicking—its latest (stable) release was just 7 months ago. With a language so flexible, it’s hard to let go. It’s still in use in developing medical applications in some cases. 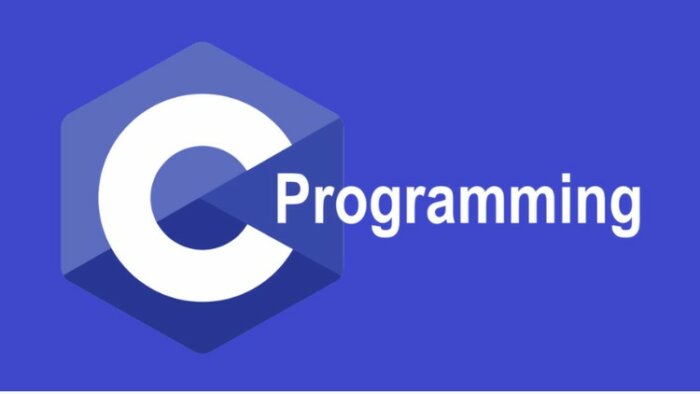 Designed by Deniss Ritchie and created by Bell Labs, C is a procedural computer language. It supports structured programming and recursion. The difference between C and C++ is that the former doesn’t support classes and objects.

The programming trend: C is a major part of operating systems such as Windows, Unix, and Linux. It’s safe to say that learning the language will be worth it in the long run. 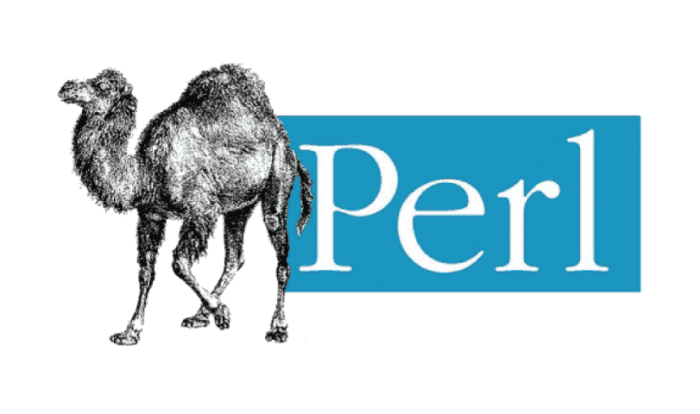 In contrast to any other languages in this list, Perl consists of two high-level languages: Perl (Perl 5) and Perl 6, now referred to as Raku as of October 2019. It first appeared the year of 1987 and was designed by Larry Wall.

The programming trend: Programmers from around the world still uses Perl in network programming, web development, and systems administration. Some might say that Perl is a dead language but the interest got renewed when Raku was introduced. 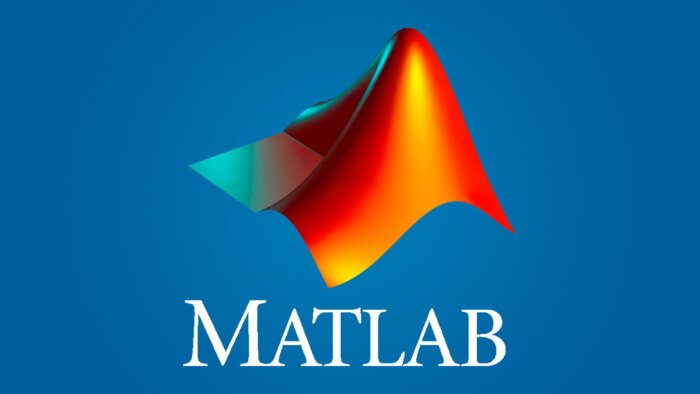 Developed by MathWorks, MATLAB utilizes matrix manipulation, the plotting of functions and data, and the creation of user interfaces. This language was developed by Cleve Moler in the late 70s.

The programming trend: While MATLAB is used by engineers and scientists, it’s far from being an obsolete language. From deep learning to image and video processing, MATLAB is here for at least a couple more decades. 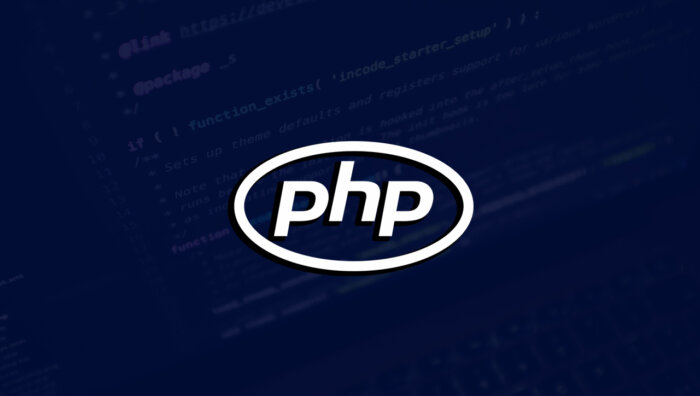 Created by Rasmus Lerdorf and developed by the PHP Development Team and Zend Technologies, PHP (Hypertext Preprocessor) is a staple in web development.

Although it’s considered to be a backend programming language, PHP tends to interact with frontend languages.

The update to the trend: As implied above, PHP is a widely-used language. If you’re worried about it going obsolete in the incoming years, put your mind to rest. It’s not going anywhere for many years to come. 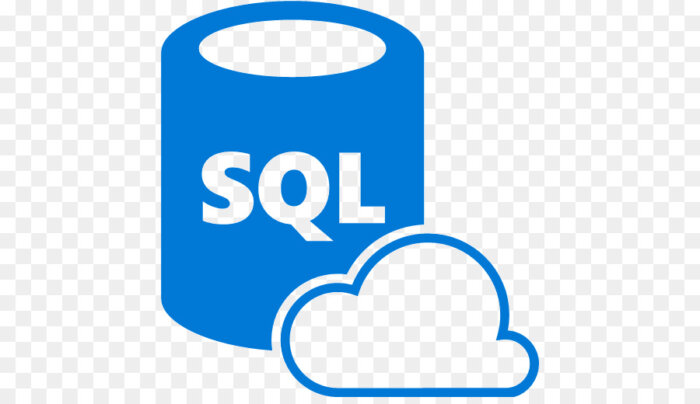 The update to the trend: While SQL seems like it has been inactive for more than 4 years, companies that have database administrators still employ people who are knowledgeable in SQL. It may be worth a shot to keep learning this computer language.

Apache Groovy was released in 2007 and is an object-oriented language made for the Java platform. Developed by Guillaume Laforge, Jochen Theodorou, Paul King, and Cedric Champeau, these four had their fair share of popularity.

In 2019, Dice had reported that Groovy had jumped from 49th to 19th place in the TIOBE Index.

The programming trend: With its compatibility with Java, it seems like Groovy has been earning its place on every programmer’s list of languages. While it’s significantly younger than most languages on this list, it certainly has been popular.

As the name suggests, Visual Basic is one of the more beginner-friendly languages on this list. Developed by Microsoft and released 23 years ago, VB remains to be a stepping stone into the programming world.

The update to the trend: While some versions of VB are considered obsolete and outdated, Microsoft themselves said that the latest version, VB 6.0 will continue to be supported. 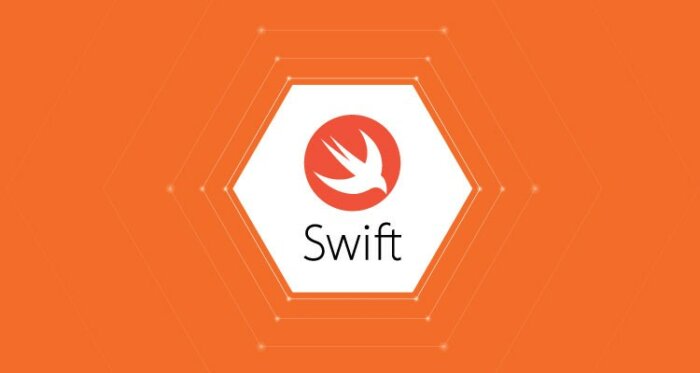 Swift is a multi-paradigm programming language developed by Apple Inc. and by open-source contributors. By far, it’s the youngest language on this list—released only 7 years ago.

The programming trend: Swift is iOS’ main language so if you’re trying to dive into the Apple environment, it’s safe to say that it’s worth a shot to learn this language. 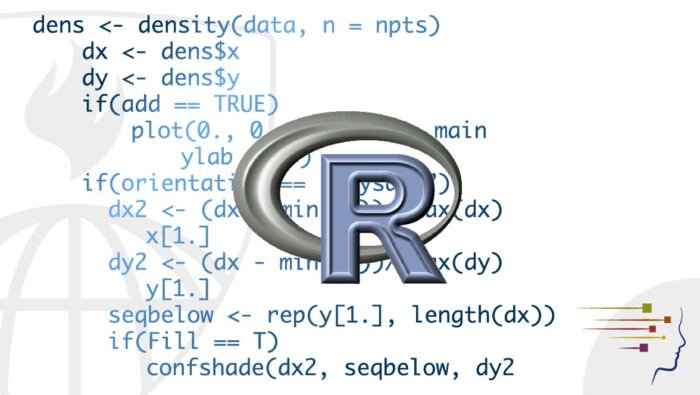 Widely used for statistical computing and data mining, R is still well used today, despite being released 27 years ago. 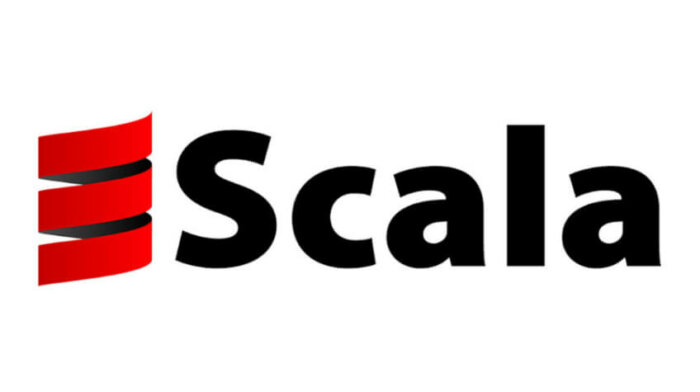 Scala both supports object-oriented and functional programming which makes it a somewhat multi-purpose programming language.

The update to the trend: Toptal puts it this way: the learning curve is well worth the investment. While the hype around it died a few years back, the user base of Scala remains stable and climbing.

While the words “computer programmer” are used as an umbrella term for someone who codes professionally (i.e software developers and web devs), it still holds up hope for those who take an undergraduate degree.

Not to mention that this career path is “future proof”, computer programmers already have the basics down. Whatever they chose to do with their degree and experience, they will still find an open role in almost any company in any industry.

That being said, aspiring computer programmers still have to look for a workplace that prioritizes a healthy work culture above all else.