I am not a Filipino scam artist 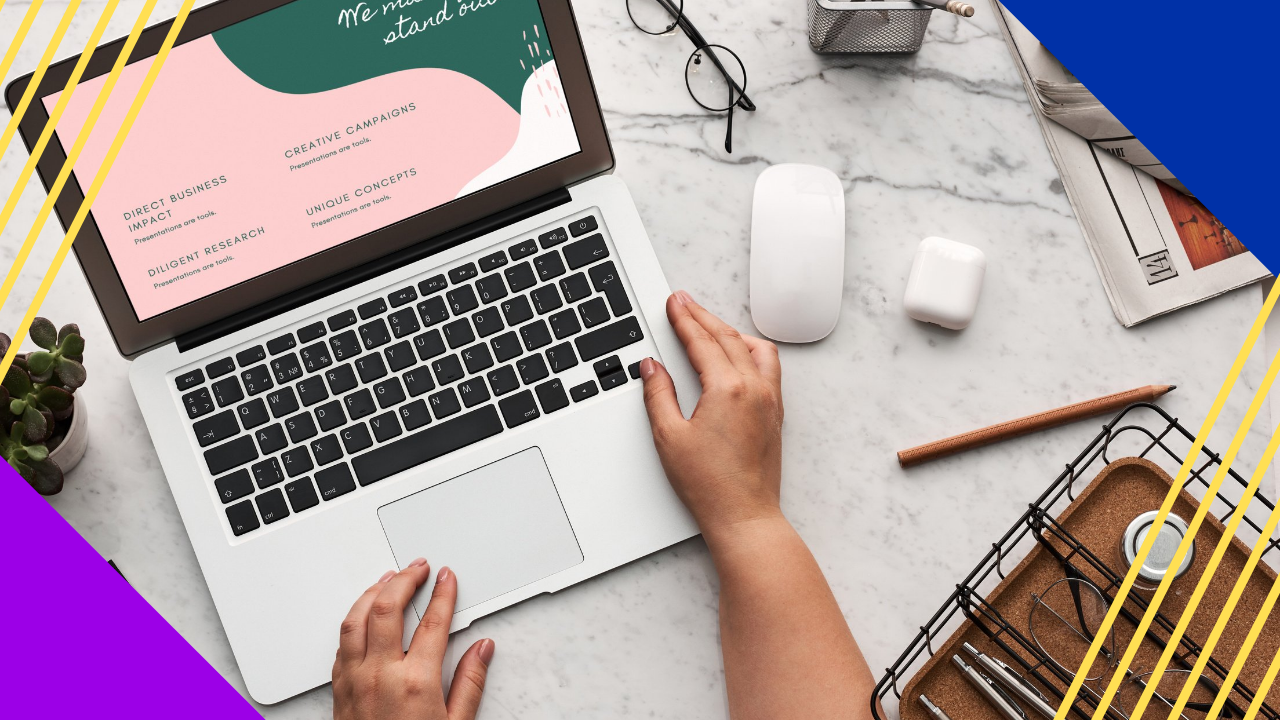 OUTspoken: Bright ideas from outsourcing leaders. This article is re-posted with the permission of  Ana Warren González at AWG Copy. Ana is a freelance content writer and proud Filipina.

I don’t think I’ll ever calm down completely from the racism and microaggressions I experience every day.

But it is NOT OKAY.

Especially not in the eCommerce world where I work…

There are so many digital nomads and laptop warriors that have lowered the proverbial boundaries between countries.

Who’ve found success and acceptance from behind the anonymity of a computer screen.

Why is there still room for any racism?

The internet is full of color!

Today, a customer was annoyed that the only time she could speak to me was late at night her time.

I told her that the time zones were a challenge because I was based in Manila.

Instead of asking for a compromise or a reschedule, she replied…

I sincerely hope I misunderstood her.

I sincerely hope she’s just a shitty communicator, and that our eventual face to face will clear the air.

But I couldn’t stop myself.

I replied snappily, “I assure you, I am not a Filipino scam artist.”

But you know what, it’s not just her.

It’s the guy a few months ago that demanded a refund because “I don’t want to speak to a Filipino.”

It’s clients who lowball prices because “hey, it’s not like you live in a 1st world country – your standard of living isn’t as high.”

It’s people who say, “Oh hey you earn pretty well – FOR A FILIPINO.” Why? Does my race automatically dictate my salary range? Funny, I thought my experience and knowledge did that, not my passport, the lottery of where I was born, or where I happen to plant my ass at this particular point in time.

In my spare time, I mentor Filipino copywriters.

They ask me all the time how to level the playing field.

An African American reached out to me online and asked where he might find a Filipino copywriter. The rate he gave was so abysmally low, I was actually embarrassed for him. He asked me, “how much do your writers charge, then?” I gave him the ballpark, and he replied, “I could hire an American for that price.” I shot back that I knew how much American copywriters charge, and my rate is still 50% of what an America-based writer would charge.

Why do I mention that he’s African American?

Because his name – at least from his social media account – was ethnic.

He could have ostensibly been an immigrant himself, but here he is, lowballing other minorities as well.

I speak out against all would-be clients who say they want native English speaker copywriters – when my copywriters are the creme de la creme – and, yes, fluent in English.

(At the very least they know the difference between your and you’re, which is more than what I can say for many Westerners I encounter.)

I speak out against all narrow-minded people that judge capability from skin color, last name, or eye shape.

I speak out against all unfair practices in and out of the work place as they pertain to any type of discrimination – sex, nationality, sexual orientation, etc.

Am I racist? Am I bigoted? Am I prejudiced?

But here’s what I do, when I find myself being prejudiced…

We all have a piece of this world. It don’t belong to nobody, it belongs to all of us.

👉“It is from numberless diverse acts of

courage and belief that human history is

shaped. Each time a man stands up for

an ideal, or acts to improve the lot of

others, or strikes out against injustice,

he sends forth a tiny ripple of hope, and

crossing each other from a million

different centers of energy and daring,

those ripples build a current that can

sweep down the mightiest walls of