Animation1 is one of the premium service providers for the budding animation services in the Philippine Archipelago. With the world moving towards multimedia in nearly every domain, Animation1 provides a single point of contact for organizations for all their animation, 2D modeling and 3D modeling requirements.

Founded by Scott Stavretis, the company has diversified in to multiple fields in animation, providing solutions for 3D modeling, 3D still image rendering, mobile applications for games, mobile application user interface design, television commercials, as well as in cutting edge areas of virtual reality animation and augmented reality animation. The company is based out of Melbourne, Australia and also has offices in Pasig City in the Philippines as well as in the United States.

Animation1 boasts of some the largest real estate companies as their clients, developing not only 3D renders for residential and commercial buildings, but also virtual reality and augmented reality applications, allowing the consumer to view their home or apartment just like it should be. In addition the company has worked extensively to produce television commercials and has produced commercials for Robinson Mall, DTSI Group, and Shell Corporation.

For increasing user satisfaction and to provide businesses with an analytical tool to measure and monitor their social media feeds, the company has created the A1 Active app on the Android and iOS platforms, letting the client provide a rich and immersive experience directly from their mobile phone screens.

About Animation1: Review and comparison

Since its founding in 2007, Animation1 has established itself as a leading visualization studio in Australia and Southeast Asia. Using cutting-edge animation, rendering, and design technology, Animation1 offers clients the chance to showcase their wares in unique ways.

As one of the most innovative BPO companies in the world, Animation1 delivers visually stunning BPO solutions that continually impress their clients. Testimonials from current clients mention the “personalized engagement” and “outstanding” work.

Animation1 is a private firm with less than 100 employees dedicated to building a reputation as an industry leader. The most recent reported annual revenue was just under $5 million.

This may be one of the smaller BPO firms, but that hasn’t inhibited Animation1’s efforts to deliver exceptional products for every client. The team focuses on innovation and creativity to remain an industry leader.

Animation1 provides a range of technology services intended to highlight the visual aspects of products:

The company works with various industries, including hospitality, food and beverages, home furnishings, electronics, and film.

Pricing remains notably absent on the company website. It appears that potential clients must contact a sales specialist to provide specifics about a project to get an idea about pricing.

How Animation1 outshines its competition

Animation1 aims to give life to projects using innovative methods and designs. According to the company website, the teams use 3D visualization to increase customer engagement, convert more clients, and enhance brand awareness.

Scott Stavretis has been CEO since 2014. Before that, he served as a senior executive for multiple public and private companies primarily related to telecommunications. He also serves as CEO of Acquire BPO, SHORE Solution, and Yomojo.

Kathryn Marshall took on the role of Chief Commercial Officer for the company in 2014. She has more than fifteen years of experience in sales and business, including CCO positions at SHORE Solutions and Acquire BPO.

Andy King joined the team as Chief Technology Officer in 2014. With a strong history working with ISPs and innovative technology, King brings strong leadership, IT, and telecom experience to the fold.

Though Animation1 has a few ratings on Facebook and Google, there is no feedback posted about the company’s performance outside of the website’s testimonials. We would advise you to compare them with other BPO services in Australia and across Asia.

Animation1’s main headquarters is located in:

No news, podcast & articles available for this BPO 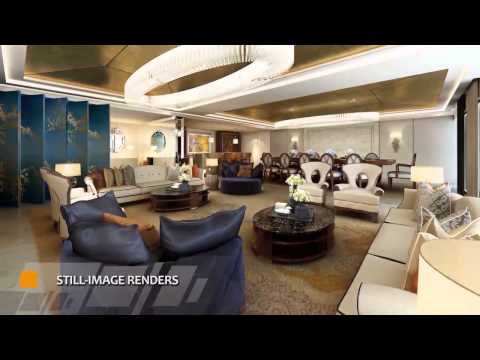 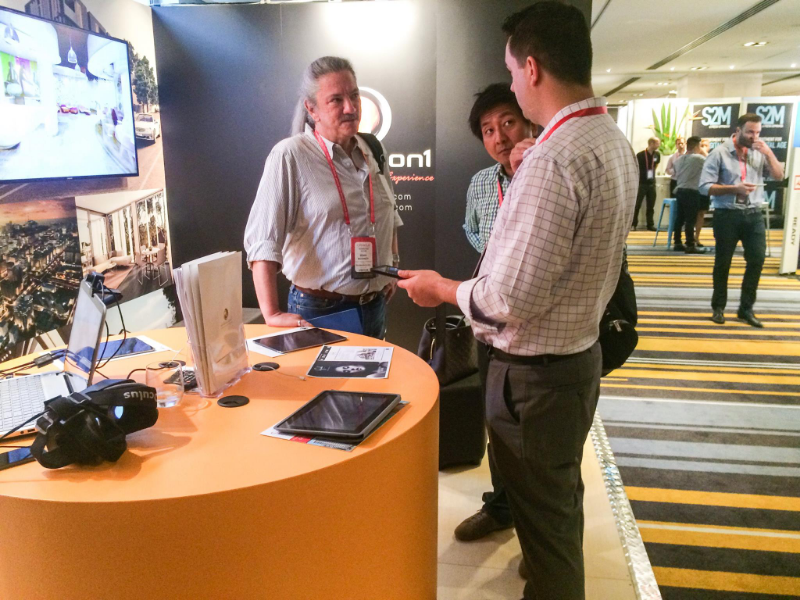 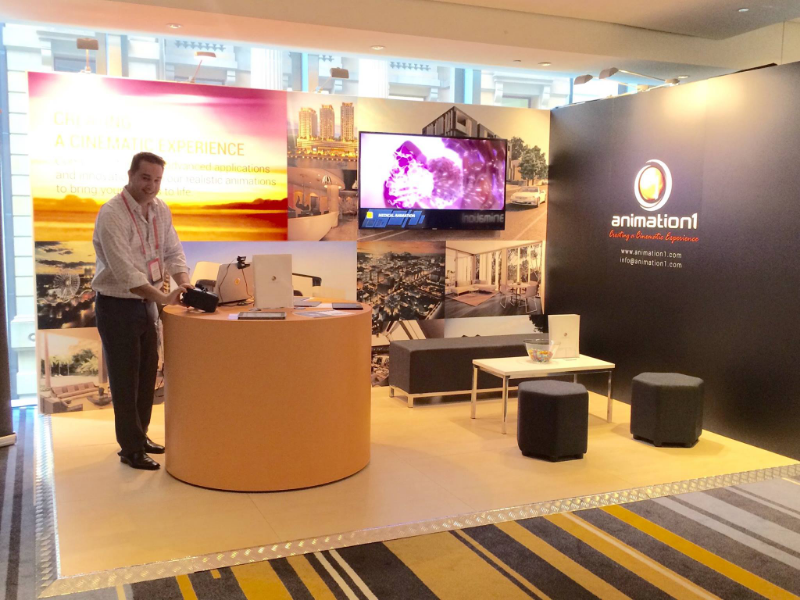 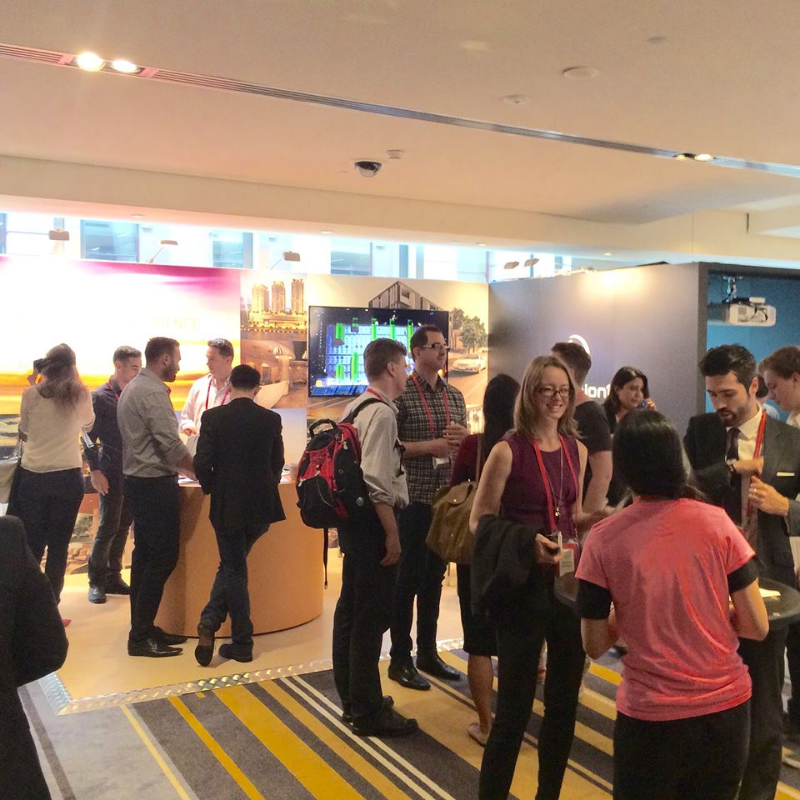 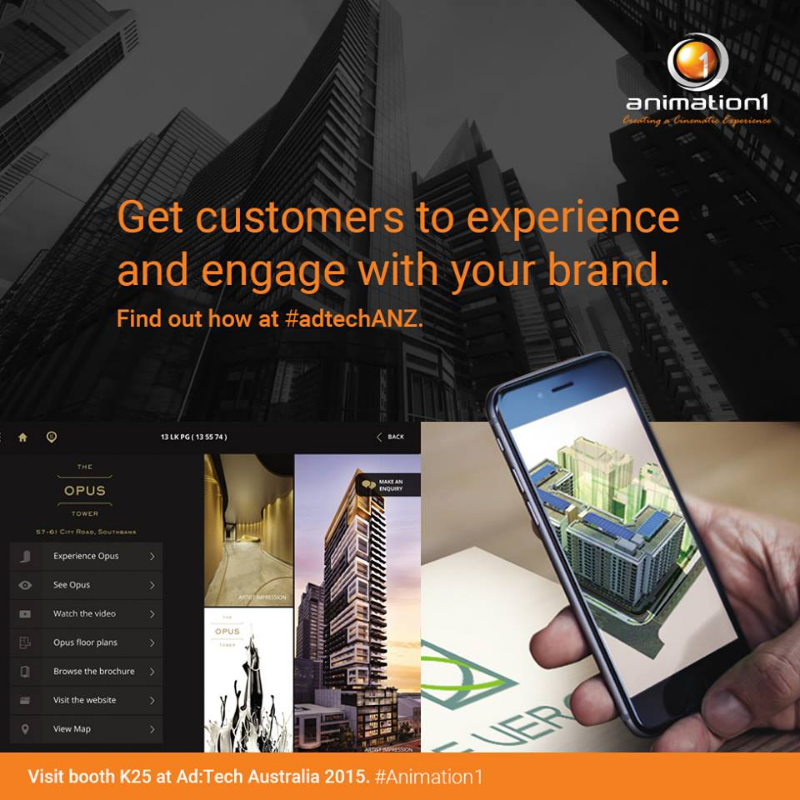