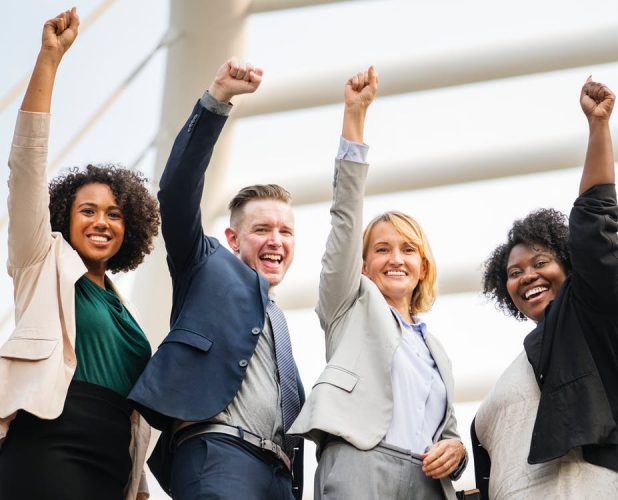 What are the benefits of outsourcing in the Philippines?

As known to many, outsourcing refers to services and staffing solutions which are outsourced to a third party. This is the process of hiring another individual or company, to handle business activities for a certain company. Functions can be outsourced to either a company or an individual.  In the Philippines, it refers to the BPO and outsourcing service industry.  In fact, over one million Filipino people contribute over 10% of the Philippines Gross Domestic Product(GDP) with projections that it can generate up to $55 billion by 2020 or roughly 11 percent of the country’s GDP, according to World Bank estimates. While the Philippines is now the world leader in voice-based business services or call centers, there are approximately 25 different sectors represented in its IT and shared services sector, and increasingly these sectors represent knowledge-based non-voice services. More than one-third of the industry is engaged in delivering complex services.

The Philippines has shown phenomenal growth in the outsourcing industry. And so, we have all-out Government Support for BPO Industry. The outsourcing boom has helped propel the country’s economy.

Lower cost is where it all begins, absolutely. The bottom line here is that taking part in this extremely worthwhile activity will give you the opportunity to expand your business at the same time as saving costs. Many of the individuals or companies that provide outsourcing services are able to do the work for considerably less money, as they don’t have to provide benefits to their workers and have fewer overhead expenses to worry about.

Regardless of what area of your business you might be thinking about outsourcing, it allows foreign companies to selectively pass some tasks of their business to another person and pay only when results are delivered. You have 100% control over who you hire, how much you pay and most importantly – you can let that person go anytime you want. Unlike with traditional employment, you have no long-term contracts or obligations to keep someone on the payroll even when you know the work isn’t being done. 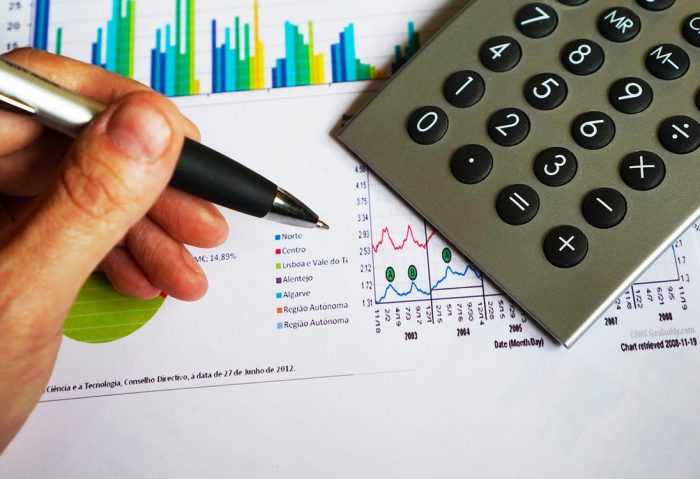 How easy is it to start outsourcing in the Philippines?

The Philippines offers unique opportunities for expat entrepreneurs who want to start an offshore business. Many expat entrepreneurs who want to live here also want to know exactly how to start a business in the Philippines. Economic liberalization is coming, and while there is a lot of work to do, the political winds are blowing in the right direction. The good news is that starting a business here can be relatively easy if you understand how the government works.  In fact, you can start a business in the Philippines for as little as $125.

In order to avoid foreign ownership restrictions in the Philippines, the entry pass into the country is perhaps the first thing Westerners think of when they think of the Philippines — outsourcing!

The Philippine government is building the country brand to promote investment through increased visibility. Today, outsourcing is the job of choice for many young people here in the Philippines. The combination of cheap labor and specialized skills has made the Filipino workforce invaluable to a growing list of foreign companies. The English spoken by Filipinos is closer to foreign companies. Another thing is we don’t often yell on the phone. In other words, we are very customer-centric. This helps explain why the country has become America’s top overseas site for voice-related work in business outsourcing.

Why is the Philippines the choice for outsourcing destination?

These are the following reasons why The Philippines is successful in Business Process Outsourcing;

It is known to many that the Philippines has a rich cultural dynamic. It’s history of more than 300 years of Spanish colonialization and the brief occupation of the Japanese. The arrival of the British and the Americans gave the biggest impact in the Westernization of the Filipino people. The Philippines’ receptiveness to Western culture and ideals continue to shape our way of life, including our ability to converse easily with people of different races.

The Philippines has a long relationship with the English language that began at the turn of the 20th century with the American occupation of the country following the Spanish-American War and the subsequent Philippine-American War. More than 100 years later, the Philippines is officially a bilingual nation under the country’s constitution, which distinguishes Filipino as the national language and both Filipino and English as official languages for communication and instruction.

The language used in the majority of nations and industries is widely-used in the Philippines. Filipinos understand how well their grasp and proficiency in English can help them become more efficient and competent. With English, Filipinos rarely have to need longer training just so they can quickly communicate with their long-distance fellows despite the geographical boundaries that limit their face-to-face transaction. And with globalization, the demand for the English language proves even more helpful in letting the Filipinos respond to the change and further advance their competitiveness in the global English speaking ranking.

The Filipinos are highly-capable in using English when engaging in any business discussion or in the performance of complex tasks that require English as a foreign language. With Filipino’s familiarity with Western culture and lifestyle, they effectively can use and converse using the English medium undauntedly to their foreign peers or counterpart. Their exposure to the American way of life gives the Filipino the cutting-edge advantage and competitiveness than their other Asian neighbors.

The Philippines prides its people, beyond what its beautiful and breathtaking landmarks and beaches offer. Mostly educated, competitive and world-class yet these locally-available workforces are proving to be a true success story for the Philippines. But being among the world’s most competitive and reliable, the Filipino talent force is only starting to be discovered in recent years.

Yet for many years, the Filipino people remain just that – the Philippines’ best-kept secret. A blessing to the Philippines, Filipinos are the product of multiple cultural influences. The current Philippine population rings to around 70 million, where the majority are educated, English-speaking, and skilled.

The Philippines is a low-cost country where the standard of living is relatively low compared to its neighboring countries in Asia and even Europe. This fact comes on top of the Philippines very cheap labor force, suggesting that hiring a Filipino staff is almost four times cheaper than their Indian counterparts.

As foreign observers notice the growing reputation of the Philippines as a strategic business hub, it now becomes easy for the Philippines to be discovered and explored by foreign companies. Those interested in seeking outsourcing solutions from low-cost countries other than India now find the Philippines promising for its many potentials. Even more, business experts are seeing the country to soon become one of the major global economies in five or ten years time from now.

The Philippines has a highly developed infrastructure. There is an availability of world-class telecommunication services, with redundant international connectivity through submarine fiber optic cable networks complemented by satellite systems. The business environment is conducive to operations and practices of global companies; ensuring competence in servicing international clients. Abundant, low-cost real estate in major urban areas increases client’s savings in office space and utilities.

The government has been a key promoter of the industry over the past decade.  Aside from competition, the industry is also bracing for a government plan to reduce some tax incentives. The finance department plans to submit a bill to lawmakers to remove the preferential tax rate on salaries of some executives working in regional headquarters including those of outsourcing companies. Lastly, the government continues to oversee the development of the BPO sector.

In line with the Philippines’ soaring economy and increasing reputation in worldwide business, it is now called one of the “new tiger economy of Asia.”  This was a departure from being “the sick man of Asia” for many years. Hence, the tides of change bring fresh hopes to this nation whose huge promise and the still-untapped opportunities are just waiting to be bound. While we may always call what we do outsourcing and offshoring, we perform tasks that are intrinsically at the core of the organizations we serve and the value propositions we support. We serve the world. And the world deserves it better.