Employees who are working for start-up companies had been very noticeable for the past 5 years or so in the Philippines. In fact, a big percentage of the veteran ones prefer working in start-ups because it gives them the chance to prove themselves and an assurance of career growth. Most of them get to climb the corporate ladder because they equip themselves with determination, focus, hard work, ambition and patience.

Cost-viable with a resourceful workforce

There are dozens of countries in Southeast Asia but the Philippines is one of the countries that can certainly and easily accommodate business owners’ needs. It ranges from infrastructure, operational and labour costs, effective and efficient quality work ethic to employee literacy. Name it and they have it! Well not everything of course but oh man! You’d be surprised to know that your business is bringing you good money when you invest in the Philippines in no time. Senior-level Filipino software engineers with about 10 to 20 years of experience can expect salaries of $12,000 to $24,000 annually which are about %20 to %25 of those compared in the US. Imagine the extra money a company can save. When I say extra, I meant a huge amount of money, not just a few thousand or million. Like Richie Rich swimming in a puddle of money. 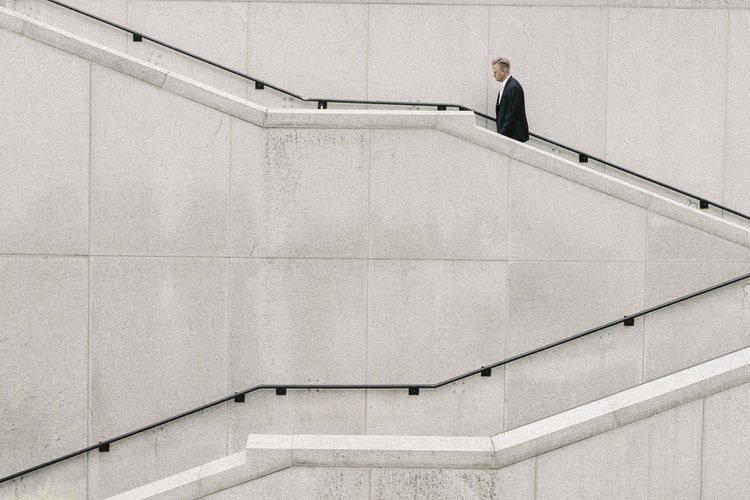 Strong knowledge of the English language and neutral accent

Not only Filipinos are literate, they can speak very good English too. Must be because of too much watching Hollywood movies and Netflix I guess. Sort of but then English language is not foreign to the country as it is used in both education and business sectors. Though some tend to exaggerate it by having a British, Australian or American accent hey, English is still English right? After all, the country won’t be ranked as #15 out of the 80 countries globally.

Fun fact: Did you know that the Philippines is rich with American and Spanish influence? Hence why Western culture isn’t new.

The IT and call centre industry in the Philippines is composed of millennials and Gen Zs mainly. Not as bad as the older generations claim to be because let’s face it, the mentioned population has easy access to growing BPO training opportunities through various independent programs and higher education institutes.

They (me included) are growing up to a time where BPO industry is still really booming. The peer group is better suited to adapt to the ever-changing needs of the market which remains agile and flexible so just like your business should.

The country can keep a secret

Aside from various otherworldly things and beings Filipinos kept secret, there is also a key piece of legislation that the Philippines recently passed to adhere to international data privacy and it’s called Data Privacy Act. Data breaches are a major global threat for a long time hence regulations such as PCI or HIPAA for example, were made to protect each and every individual’s confidential records.

I’ve worked in a start-up company 4 years ago and started as one of the frontline support for an IT software company. I’ve been promoted to a senior level within the 2-year period and moved to infrastructure side during my later stay. As I went up the corporate ladder, the company’s revenue skyrocketed dramatically.

With so much growth to people who are willing to grab success by the balls in this country. And with all the facts that I’ve shared together with both the success story of the company and mine. I strongly suggest you to consider investing in my country as it’s not only a practical choice for your business, it is at the same time beneficial for the people. You’re happy with the results, they’re happy with the pay they regularly receive.