Will AI robots take over the Workplace? MIT says, ‘no’ 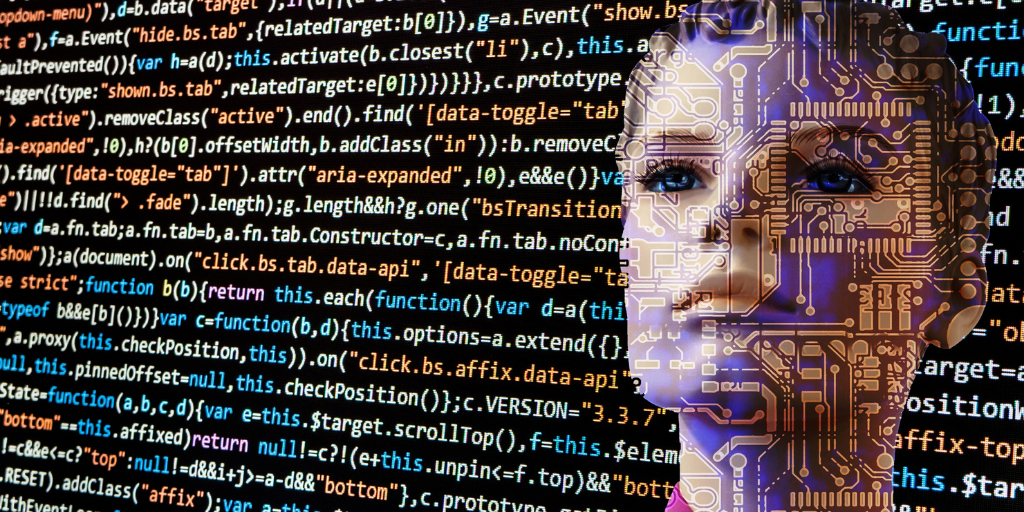 Businesses are being swallowed by software and automation. MIT creates a task force on the ‘Work of the Future’ to help businesses prepare for tomorrow.

Cold, dark and almost humanless. This is a “lights-out” factory where no lights are required because it is a humanless manufacturing plant, according to Massachusetts Institute of Technology (MIT) professor Suzanne Berger.

With the rise of artificial intelligence, human workers are fearing robots would replace them in the workplace. But this is not going to happen in the near future, according to Berger’s research findings.

“The predictions about the impact of robots on jobs in manufacturing were extraordinarily pessimistic,” according to Berger who is part of MIT’s Task Force on the Work of the Future, a team investigating the relationship between work and technology through.

Berger studied small and medium-size factories across the United Stated to learn how they were incorporating new ideas to their business, she and her team found out that of the three dozen companies they visited, only two had purchased robots.

Safety for some jobs

According to Berger, worker displacement was far from firms’ minds. She also pointed out that companies are just not yet ready to dole out money for automation. It is also worth noting that, even with automation, human operators are still needed.

MIT suggests that not all jobs will be replaced by robots. In fact, automation helps workers boost their productivity. Technology tends to make high-skill jobs that require a lot of education, experience, and abstract thinking—even more productive through computers and software.

But at the other end of the spectrum, technology currently isn’t much help when it comes to performing many so-called low-skill jobs, such as those of retail clerks and cleaners.

Meanwhile, middle-skill jobs—those that require a significant amount of training but involve more repetitive tasks, including bookkeeping, clerical work, and many manufacturing jobs—can be done by machines. For that reason, many of these jobs are being automated away, or in some cases moved offshore.