It is not always about the money. If it were then there are far better countries that provide favorable budget options than the Philippines. However, the emergence of Manila as a target destination for offshore businesses can be attributed to factors which go beyond the financial perspective.

One, as a nation on the rise, Filipinos embrace employment opportunities. It is no secret that many individuals need work. The entry of outsourcing jobs in the country has provided hope for numerous households. BPOs, KPOs, and the like, have become a major source of benefits in a lot of homes. In a sense, outsourcing careers have, undoubtedly, provided food on the table.

Firms in the Western hemisphere are always looking towards the future. The prospects of turning a brighter tomorrow for businesses rest on the objectives that have been set up at present. In line with this, spearheading the entire process will depend on the personnel who have been hired to take on the various functions and responsibilities. With a lot of Filipinos answering the call, the long-term approach of offshore projects definitely looks promising.

As of late, the younger generation has poured countless herds into outsourcing ventures. With such a high number of workers already in the open, the sustainability of the Western-driven trade looms large.

More importantly, firms don’t feel the perils of losing their employees in the fast-paced and pressured environment of outsourcing business. With numerous candidates waiting in the wings, it is guaranteed that a well-managed offshore venture will continue to endure.

Judging from the challenges the Philippines has to overcome human capital in this part of globe is seemingly unlimited. People are always on the lookout for jobs and commercial ventures in order to survive. In a capsule, introducing investments is one definitive answer to address livelihood shortages across the archipelago. 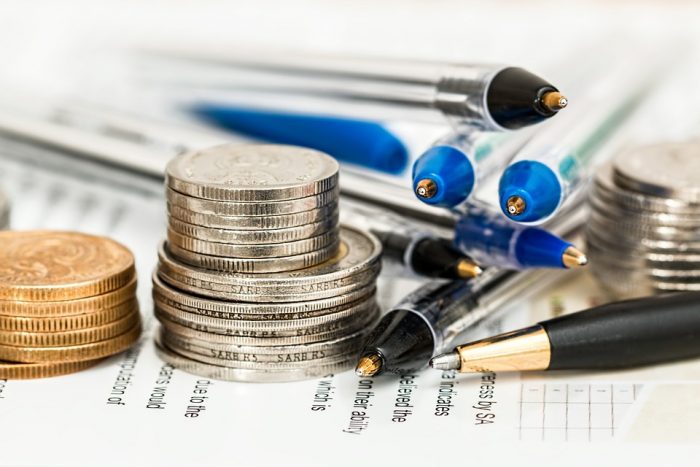 At this point, it is worth noting that outsourcing investments will be impactful if expansions are done in locations other than the capital and key cities in the country. It will definitely be remarkable if the grassroots or the countryside communities get a fair share of landing employment opportunities just like in urban areas.

Offshore investments are among the emergent prime movers of a nation’s economy especially along these parts of the globe where the plight of many is deeply challenged. Moreover, it will mean a lot if corresponding salaries are closely aligned with what is being paid in the cities.

Two, with lots of potential employees on the sidelines, instituting an effective training scheme should follow next. Believe it or not, what Filipinos can actually provide for companies go beyond than what is expected from them.

It is simply astonishing to know that Filipino workers are able to pick the pace when their functions get rigorous. In addition, these breed of hardworking individuals can be depended upon to lead others when necessary. At some point, managers and supervisors can only do so much which is why designating extra assignments to employees is needed.

Time and again, Filipinos have proven that they are able to rise up to the challenges at their workplace. Consider what the overseas contractors have done in the Middle East, Europe and the United States. They’ve exceeded expectations. They’ve become leaders in their own right. These people have the initiative not only to become efficient in their fields. They’ve also become effective team organizers.

It should be noted that investments are not merely about financial gains or popularity assertions. It is also about empowering people. The world needs to be where it must be which in this case is to revolutionize each other’s existence. While nations competing against one another cannot be prevented, leaving other races behind in terms of education, culture, technology or livelihood will, in the long run, leave a devastating setback which will be felt by the entire globe.

Rich nations may have the edge in everything but who will shoulder the responsibilities of sustaining what they’ve started? The Americans cannot do it alone. The same goes for the Europeans or the Australians or the Japanese. As enterprises succeed and expand, there will be lots of work to manage. Judging from the ingenuity of Pinoys, the Philippines has what it takes to become relevant in the outsourcing world.

Drilling into the Frontier

Third, what separates Filipinos from the rest of the world is their inclination towards social media. Whether it’s Facebook, or Twitter, or Instagram, or Linkedin, cyber interaction has turned the Philippines into prolific users of social applications. It is a strong indication that Pinoys are definitely good communicators which suit their capabilities in many outsourcing positions.

Branding the Philippines as the world’s texting capital in the past does not undermine the behavior of the citizenry as too clingy or too inept in spending their time on mobile phones for longer stretches. Such label is a positive approach as to what Filipinos can actually portray. Pinoys are as efficient as they can be both with their gadgets and with their tasks.

Establishing an offshore enterprise in the country does not involve a great deal of difficulty. With the right people, the right training and the corresponding inclination in place, outsourcing success will come sooner than expected.

For any investor or capitalist, venturing out across the archipelago is a spirited risk with great results. Not only is the Philippines a prime outsourcing destination. It is also a frontier for bigger opportunities. Out there in the land known as the Pearl of the Orient, a gradual development in offshore operations is taking place. In time, such trade will be deeply entrenched into the Filipino labor force.

Venturing out in the Philippines can be compared to the pioneers finding their place under the sun in the wild environs of early America. The approach is quite comparable except for the fact that today’s firms will be infusing technology advancement into the country. With the land still fresh and bare, outsourcing success will find a grand reception in the warm and open arms of Filipinos.