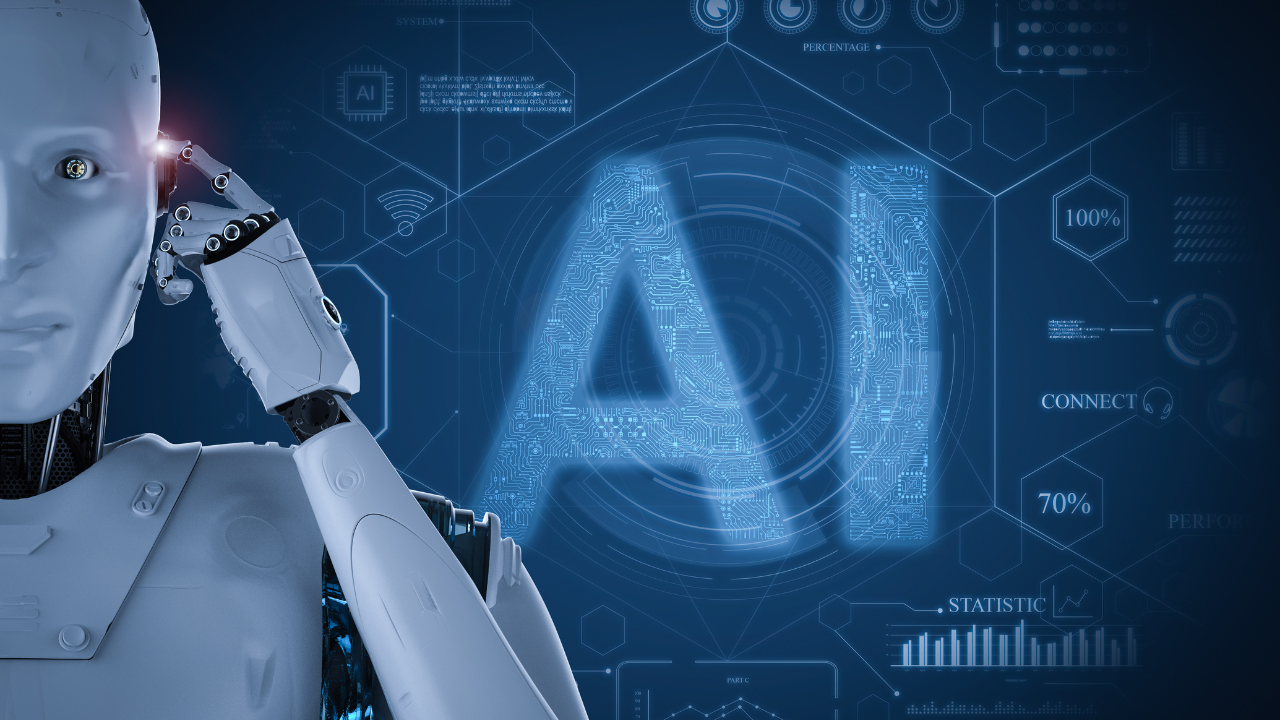 Several organizations turned to artificial intelligence (AI) to enhance their recruitment process. In a 2020 Gartner poll, 86% of employers use virtual technology in their hiring practices. And this trend has kept on rising since COVID-19 forced everyone to work remotely.

AI-powered recruitment tools, according to innovators, could help boost diversity in hiring. It avoids gender or racial biases and helps widen a firm’s recruitment pool.

However, researchers at the University of Cambridge’s Centre for Gender Studies (UCCGS) argued that AI is only being utilized as a “quick fix for a deeper problem.”

Because artificial intelligence relies heavily on a company’s past data and on a perceived “ideal candidate” for the firm, the two UCCGS professors noted that it only accepts applicants who are most similar to current employees.

Eleanor Drage, the study’s co-author, said that AI tools could only be a source of “misinformation about how recruitment can be ‘de-biased’ and made fairer.”

“By claiming that racism, sexism, and other forms of discrimination can be stripped away from the hiring process using [AI], these companies reduce race and gender down to insignificant data points, rather than systems of power that shape how we move through the world,” Drage stated.

And UCCGS is not wrong!

E-commerce giant Amazon itself announced in 2018 that they would stop using AI to review resumes because women are being discriminated during the process. Apparently, their AI system leaned on resumes submitted to the company over the past 10 years, which were mostly male.

Even the European Union (EU) classified AI-powered hiring software and performance evaluation tools as “high risk” in its new draft legal framework on AI. Meaning, the said tools would be subject to more scrutiny and would need to meet certain compliance requirements.

The UCCGS study highlights one thing: although many finds AI to be “useful” in their business process, it is still not perfect. Errors could still happen, and a 100% satisfaction rate is not guaranteed.