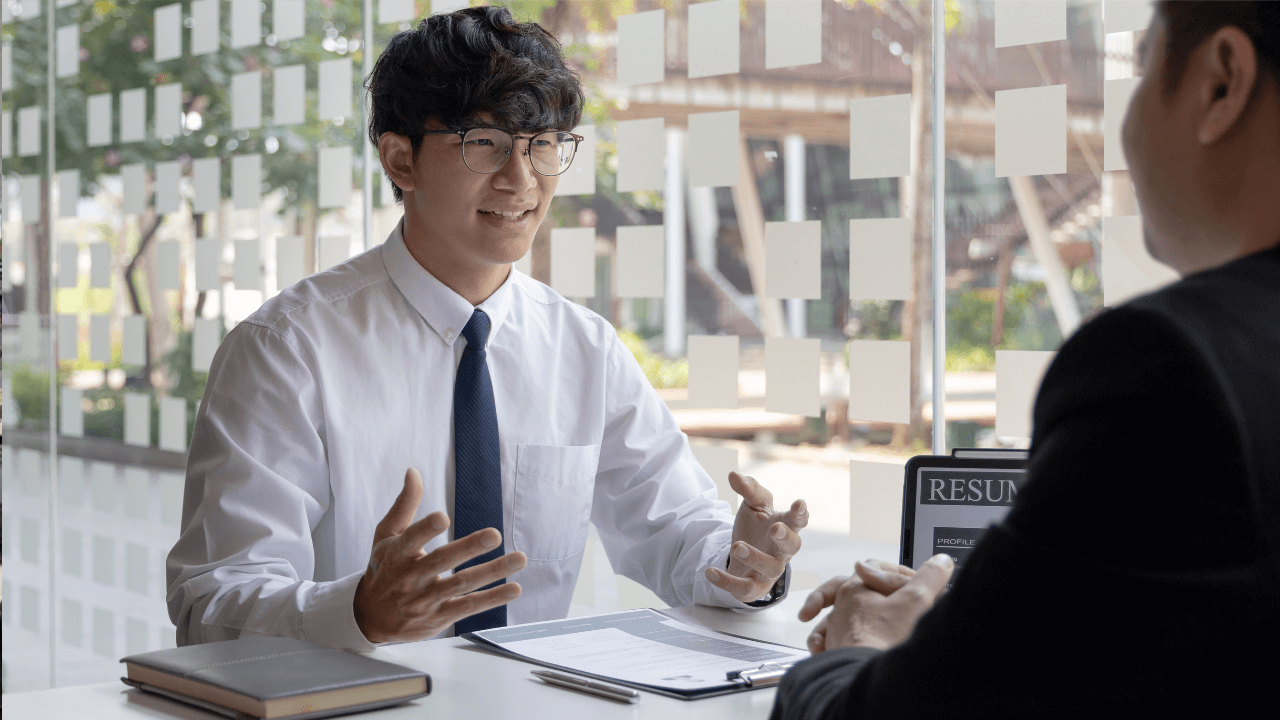 Michael Burry shot into fame when he was featured in the film Big Short. The investor and hedge fund manager is again on the news as he released an interesting take on the labor market: the white-collar jobs bubble is “bursting” and will decline in the coming years.

The so-called white-collar employment bubble essentially refers to the fact that white-collar workers are plentiful while blue-collar employees are in short supply. This uneven distribution has led experts to believe that redundancy is coming for office workers.

Business Insider recently posited that “high-income office workers face a heightened risk of job loss while those in blue-collar sectors like mining and manufacturing generally fared much better than in previous recessions.”

How will the white-collar jobs bubble “burst”?

While on the surface, office workers remain stable in the labor market, stories behind the scene are somewhat worrying.

Demand for white-collar workers is largely met due to an outpour of workers. In fact, some applicants find it hard to land a job due to a wide pool of competitors.

However, due to the economy, companies are starting to pursue cost cuts, which would most likely hurt white-collar employees. Firms are turning to software and AIs to save some money. This will, in turn, could make office workers redundant in their organizations.

The bursting of the white collar jobs bubble could also affect S&P 500. Apparently, economists believe that this phenomenon could make thighs downright ugly.

With the low unemployment rate in the United States (US) — just at 3.7% in August — the Federal Reserve is expected to hike interest rates meaningfully moving forward. This means that not only will stock prices continue to face pressure due to increased discount rates being applied to stock valuations, but it also means that a severe economic slowdown is likely in order.

This, in turn, will lead to an accelerated popping of the white-collar employment bubble, which in turn will lead to declining revenues and profits for corporations, ultimately leading to a vicious cycle commonly known as “economic contraction.”

As a result, earnings estimates will likely be reduced even further, further decreasing the valuations applied to equities.

White collar jobs have had it easy during the pandemic. Most of them retained their jobs while staying at home. On the other hand, blue collars were dismissed due to lockdowns and quarantines.

Unfortunately, the safety of this industry could not be guaranteed, especially with an expected recession. The best thing we can do is hope that the market will come back stronger and people can survive a possible economic downturn.