The job market is “still darn hot out there”, says Indeed economist 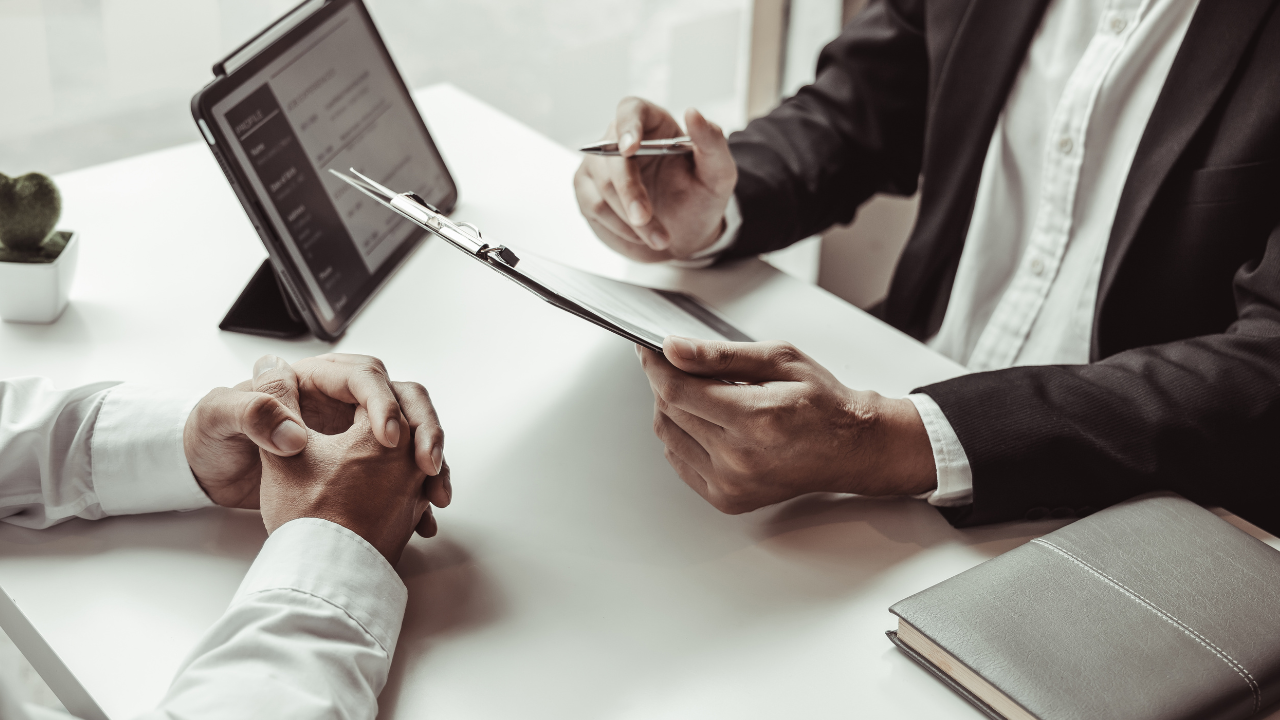 During the recent GeekWire Summit titled, “What the heck is happening with the economy?”, Indeed chief economist Svenja Gudell uttered the greatest motivation there is for the working class.

Despite the current economic slowdown, Gudell said that the labor market would stay hot as a summertime move from Austin to Miami.

The only downfall? Inflation.

“It’s a mixed picture for a lot of employees when it comes to wages and inflation,” she stated. Yes, everyone’s salary may be increasing due to the Great Resignation. But inflation is growing rapidly as well, making only fewer people get a real increase in their pay.

As for the reported hiring freezes and layoffs, especially in the tech industry, Gudell noted that this is just the effect of overhiring in the past months.

“It’s just that, particularly in tech, we saw crazy amounts of hiring during the pandemic. And employers are taking a step back and thinking, ‘OK, we hired a whole lot, and let’s not hire quite as much anymore.’ But it is not a broad economic movement that we’re currently seeing,” she explained.

Indeed closely tracks the number of jobs posted on its site. Through their latest data, job postings, in general, are still up roughly 50% since pre-pandemic. This means that a lot of companies are still looking for additional talent.

As for recruiters looking for new hires, Guddell noted that there could be an influx of applicants in the following months.

Now that schools have reopened, many mothers who had to stop working to look after their children are returning to the workforce. At the same time, older employees who took early retirement during the pandemic but are now feeling less financially secure have lowered the value of their portfolios.

Having both groups return to the job market has widened the labor pool somewhat.