The Grey Resignation is leaving a massive void in the workforce 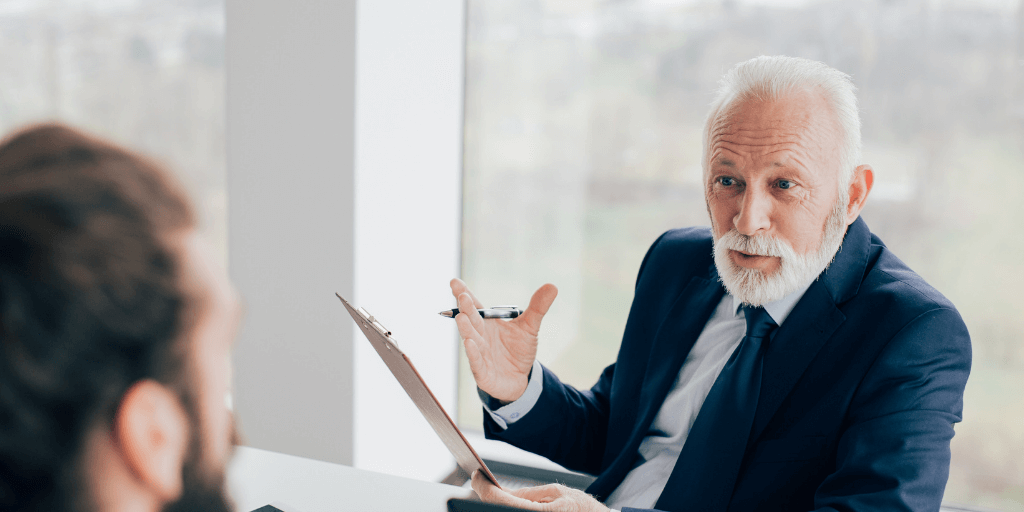 During the past two years, we have been very well acquainted with The Great Resignation but yet another phenomenon is emerging – The Grey Resignation.

In the UK, a noticeable trend of people who are in their 50s, 60s and 70s vanishing from the workforce at a fast rate. While a clear explanation for this is yet to be found, one thing is sure, it is leaving a significant gap in the workforce.

Figures released by the UK’s Office for National Statistics (ONS) showed a rise in the number of people falling into economic inactivity – those who are not employed or looking for jobs. A large proportion of that group is made up of older workers. Analysis by the Centre for Ageing Better indicates there are now 208,000 fewer over-50s in the UK’s labor market than there were before the pandemic.

Lyndsey Simpson, the founder of 55 Redefined, offers a possible explanation for this. She said that during the height of the pandemic employees who were over-55s were “sacrificial goats.” While younger workers were put on furlough, those at the top were encouraged to retire.

Because tenured staff is much more “expensive” employers thought of just letting them go.

This is a recognized phenomenon, according to Simpson. She said she regularly speaks to employers who use corporate doublespeak to avoid being accused of age discrimination. “[They] would never overtly say ‘I don’t want to hire older candidates’ – they would say, ‘I’m looking for up-and-coming talent’; ‘I don’t want somebody at the top of their game’; ‘I think they may be a bit too experienced.’ They’ll give you every reason why not, other than just ‘I don’t want that age.’”

There are other excuses. Simpson said she has spoken to a retailer that has avoided hiring over-55s because they would be too tired to walk the shop floor.

But Simpson explains that we need boomers because they fill up almost 1.25 million vacancies in the UK. Meanwhile, “the working age population of 16- to 65-year-olds is shrinking by 25 per cent, while the over-65 population is growing by 40 per cent,” said Simpson. The fact is, employers can’t afford to be picky.