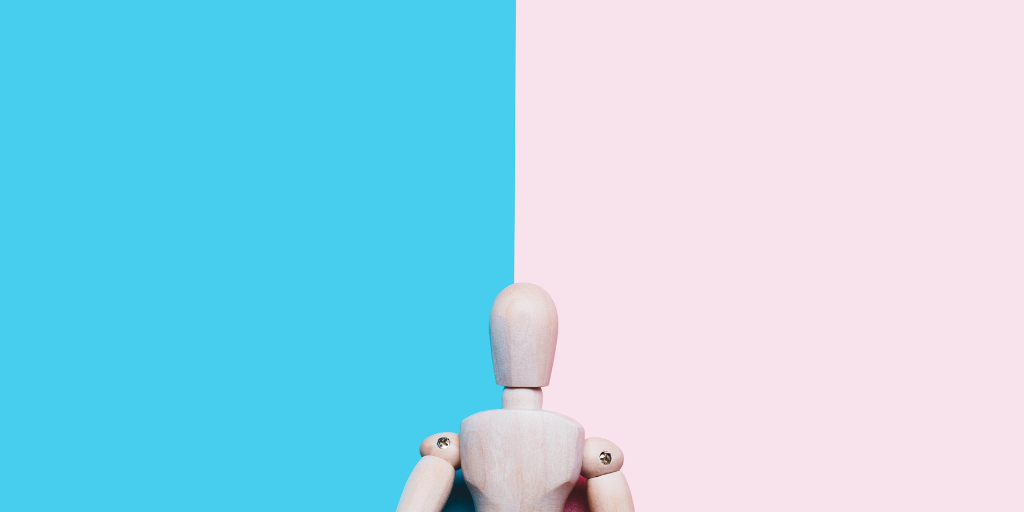 In a report written by the Wall Street Journal and based on data from the US Department of Education, a pay gap continues to emerge between men and women soon after they joined the workforce. It also happens even among job applicants receiving the same degree from the same school.

The data, which cover about 1.7 million graduates, showed that median pay for men exceeded that for women three years after graduation in nearly 75% of roughly 11,300 undergraduate and graduate degree programs at some 2,000 universities.

In almost half of the programs, male graduates’ median earnings topped women’s by 10% or more.

Moreover, the Labor Department reported that women across the workforce earn an average of 82.3 cents for every dollar a man earns.

Why does this still happen?

A lot of factors can be considered in the persisting pay disparity between the two genders. For one, a study by the National Bureau of Economic Research said that men tend to negotiate salaries more aggressively than women.

Additionally, women tend to shy away from ambitious goals even if they are armed with great academic credentials. Experts said that this is because most of them are afraid of being unprepared or are chasing passions rather than a higher paycheck.

Other researchers say that discrimination remains a factor in the gender pay gap at all career levels. Economists who have long examined pay gaps between men and women cite the so-called motherhood penalty—referring to the perception that mothers are less committed to their jobs—and say this affects hiring, promotions, and salaries.

“We need executives taking note of this,” said Shawn VanDerziel, executive director of the National Association of Colleges and Employers, a trade group for career-services officers and recruiters.

In this modern age, skills — not gender — should be the basis of employment. Women should be allowed to pursue any job that they want, in any field that they choose, without having to settle for lower pay than their male counterparts.