The future of work is not dichotomous 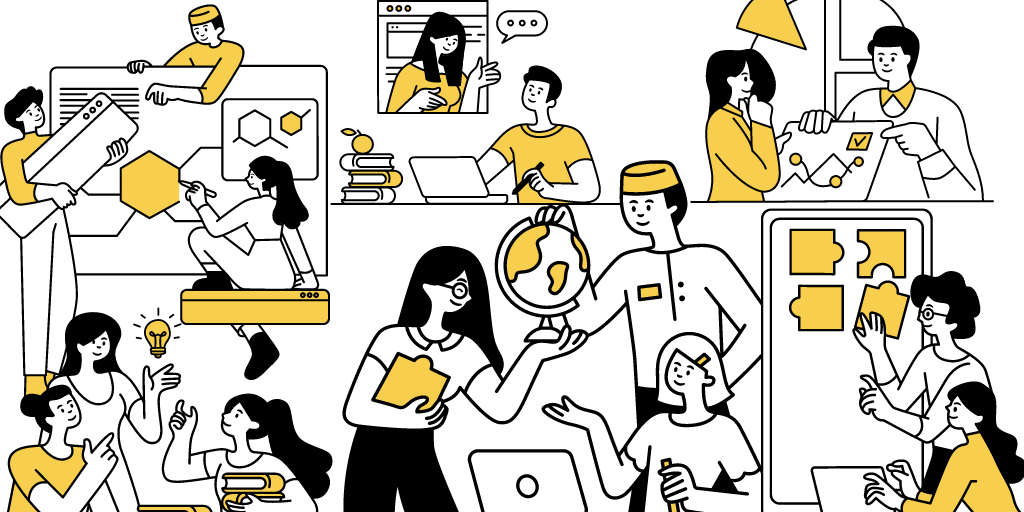 When it comes to the remote and hybrid work models, there are two schools of thought. Some agree that it is the future of employment. But there is still a fraction who refuse to adapt to this inevitable change pushed on by the pandemic.

Daniel Davis, a researcher who focuses on the future of the workplace studied how Australia coped up with the changing landscape of the workforce all while trying to curb the spread of Covid-19 in 2020.

In an article published in the Harvard Business Review, Davis underscored the importance of choosing Australia as subject for his study. Australia seemed to have worked well in terms of containing the spread of the virus and keeping consistency in new labor policies.

He surveyed 1,600 Australian office workers, interviewed business leaders and workplace experts. Australia was quick on its feet. By the end of 2020, just a few months after countries all over the world mandated lockdowns, the labor force was already up and running.

As people adjust to life without the threat of the pandemic, the situation provides an early indication of where people in other countries are hopefully headed, Davis suggests.

Companies Davis interviews say that the end of stay-at-home orders is a catalyst to try something new. In fact, Australian software giant Atlassian recently announced that employees would only need to come into the office four times a year. In his conversations with business leaders and workplace strategists in the country Davis arrived at five models that will most likely be adopted by companies all over the world.

Employees return to the office and resume a regular nine-to-five routine. The office might be a bit more hygienic and flexible, but mostly this is the centralized office as it was before the pandemic.

A hybrid model where employees visit the office when they need to collaborate and return home to do their focused work. The office serves as a social hub — the place people go to meet, socialize, and work together.

Employees work from an office but don’t have an assigned desk. Instead, they spend their day moving between a variety of workspaces, such as meeting rooms, phone booths, hot desks, and lounges. Prior to the pandemic, most Australian activity-based offices had approximately eight desks for every 10 people (since people often worked elsewhere in the office). After the pandemic, firms are looking to shrink this as low as five desks between 10 people, anticipating that many of their employees will be out of the office, working from home a couple of days per week.

Rather than traveling to a large office in the central business district, employees work from smaller satellite offices in the suburbs and neighborhoods closer to where they live. This saves them the commute to a central office while still providing the benefits of face-to-face interaction with colleagues.

Employees work from home — or anywhere else they like — allowing companies to ditch expensive leases and build on what they started during the pandemic.

None of these workplace models are necessarily new. Even reasonably radical workplace concepts, such as virtual offices, were tried and tested long before the pandemic. Major technology companies such as Yahoo!, IBM, and HP all experimented with allowing employees to work entirely remotely prior to the pandemic. The advertising agency Chiat/Day unsuccessfully attempted to adopt activity-based working back in 1993.

So, the future of work is not dichotomous. It would be a combination of different approaches. Davis says, it seems likely that firms won’t converge on a single workplace model but will instead go in many different directions as they seek out models that are tuned to their business needs. One thing is sure, the pre-pandemic workplace is not obsolete. A one-size-fits-all office will not work in the post-pandemic world. And at the end of the day, employee productivity and output are still the measure of a company’s success. And we achieve it in less orthodox approaches.