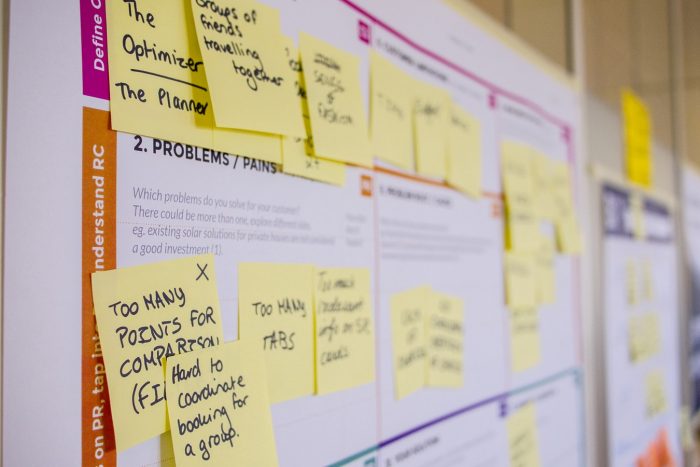 Do you know what one of the biggest mistakes of business owners today? Blindly following trends.

It’s like buying Bitcoin just because everyone else is doing it. To be clear, let me say that I have nothing against Bitcoin. People made their millions from it.

Still, should you buy a highly price volatile good just without doing your research? Think about it: for every person who made money from Bitcoin, there’s another who lost just as much.

Outsourcing and cryptocurrencies are two different animals, but the same lesson applies: don’t base your decision on someone else’s success or failure.

There’s no doubt, outsourcing is a healthy sign of that your business is growing. But would this be the case a hundred percent of the time?

The concept of comparative advantage

“Comparative advantage is an economic law referring to the ability of any given economic actor to produce goods and services at a lower opportunity cost than other economic actors.” –Investopedia

In layman’s terms, it’s just the ability of one entity to produce a good relatively more efficiently than the other.

So, you manufacture gloves and the other, shoes.

That way, both of you do what you do best. Both benefit from higher efficiency rates and from higher profits, and everybody goes home happy.

As what you’d see later on, this basic economic principle also applies to why it makes sense to outsource talent.

Outsourcing is a direct application of comparative advantage

Isn’t the point of outsourcing the same as what you’d get as a result of applying the principles off comparative advantage?

No matter what you sell, you will see fatter profits and better efficiency. That’s the reason countries trade goods and services all the time.

By outsourcing certain business processes offshore, you can focus on what you do best: improving your services and managing the whole operation.

Many companies have saved millions through cheaper labor costs, and grew at a faster rate than ever before. 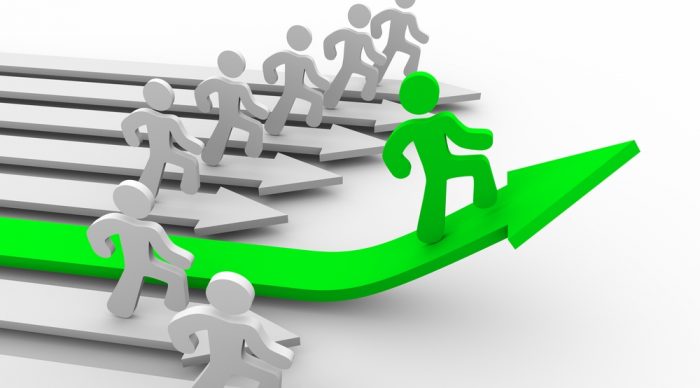 From an economic perspective, outsourcing is good

Critics attest that outsourcing is just exploiting but with a different name. But as you can see, this is not the case at all.

Economic laws like comparative advantage are as exact and as accurate as the laws of gravity. It isn’t some first-world evil that detractors make it out to be.

In fact, it’s the opposite.

For example, Filipinos call center agents earn more from foreign than local employers. How can outsourcing be evil when it benefits both ends of the transaction?

It’s just a more elaborate scale of our hypothetical example of gloves and shoes.

As in the case of the Philippines’ BPO industry, the offshore talents you hire can have access to a better life because of you even as you keep more money in your pocket.

Economics and how the world works today are proof: outsourcing is and will always beneficial to you and to everyone else involved.