Tech talents are shifting to other industries as lay-offs continue 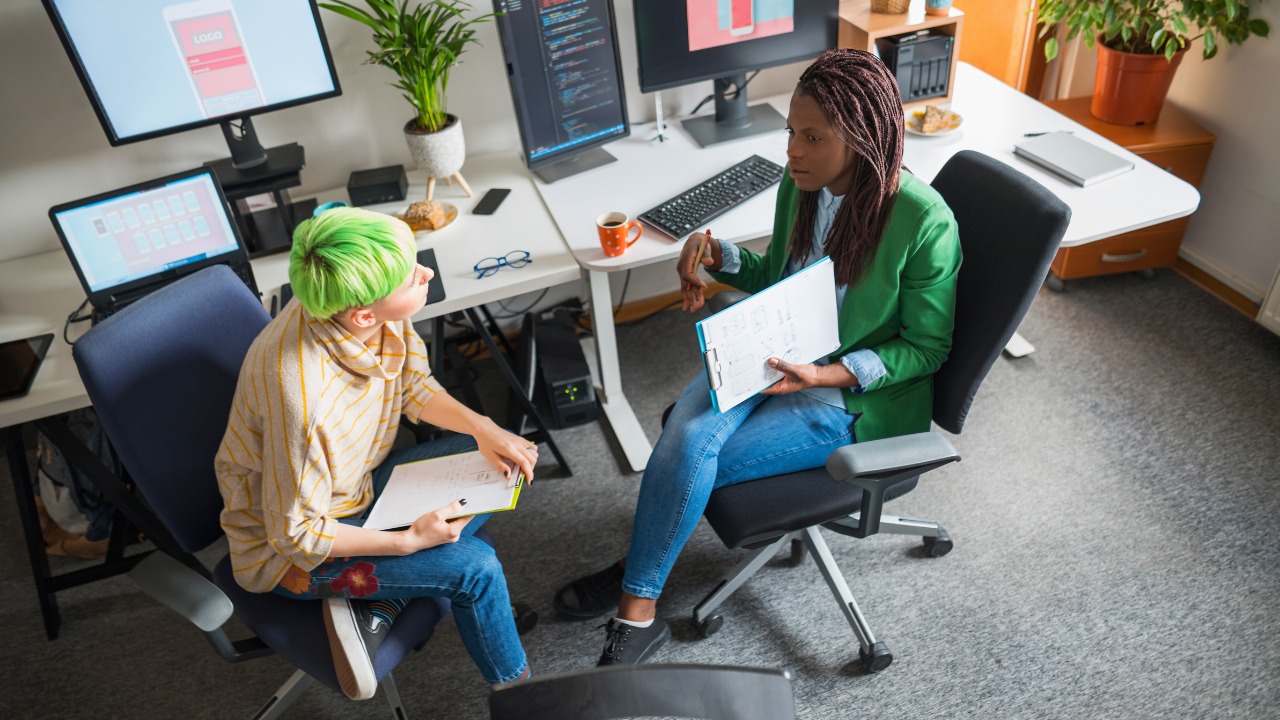 Massive layoffs in Silicon Valley — and by extension, the global tech industry — are not affecting the sector’s vast pool of professionals.

According to data from the U.S. Bureau of Labor Statistics, overall employment in tech occupations grew to a record 6.39 million in November, up 12% from last year.

This is because tech professionals are moving away from IT companies and into other mainstream industries like health care, banking, and retail.

Dispersing talent beyond major tech firms should be welcomed, said some analysts. Tim Herbert, Chief Research Officer at technology education and research organization CompTIA, stated that redeploying skilled tech workers to other sectors “may very well be a healthy development.”

Unlike their tech counterparts, these industries avoided mass hiring during the last two years. Instead, they focused on investing in tech. In turn, they are now searching for people to help operate them.

“Recruiting has been easier,” Beer noted. Because of the retrenchment in Silicon Valley, more candidates are available, and there are fewer competing offers for job candidates.

Tech professionals could also shift to governmental roles. According to outsourcing marketplace Outsource Accelerator (OA), the Federal government has a low layoff rate of 0.22%, promising secure jobs to interested applicants.

“The level of job stability associated with each industry should be an important consideration for anybody entering the job market for the first time or considering a change of career,” says Outsource Accelerator founder and CEO, Derek Gallimore.

It also helped that technology professionals enjoy digging into fresh problems and data sets in other sectors.

Priya Natarajan, a software engineer who moved from Amazon to UnitedHealth, said that she found it particularly appealing to help harness the data pulled from the health group’s vast stores of billing, clinical and demographic information to improve care.

So, in the event of a global recession, analysts are confident that a decline in tech occupations would only be short-lived thanks to other industries willing to adopt them.

After all, if Alphabet, Amazon, and Meta are not hiring, then hopeful applicants can just move to JPMorgan Chase, Walmart, and UnitedHealth.