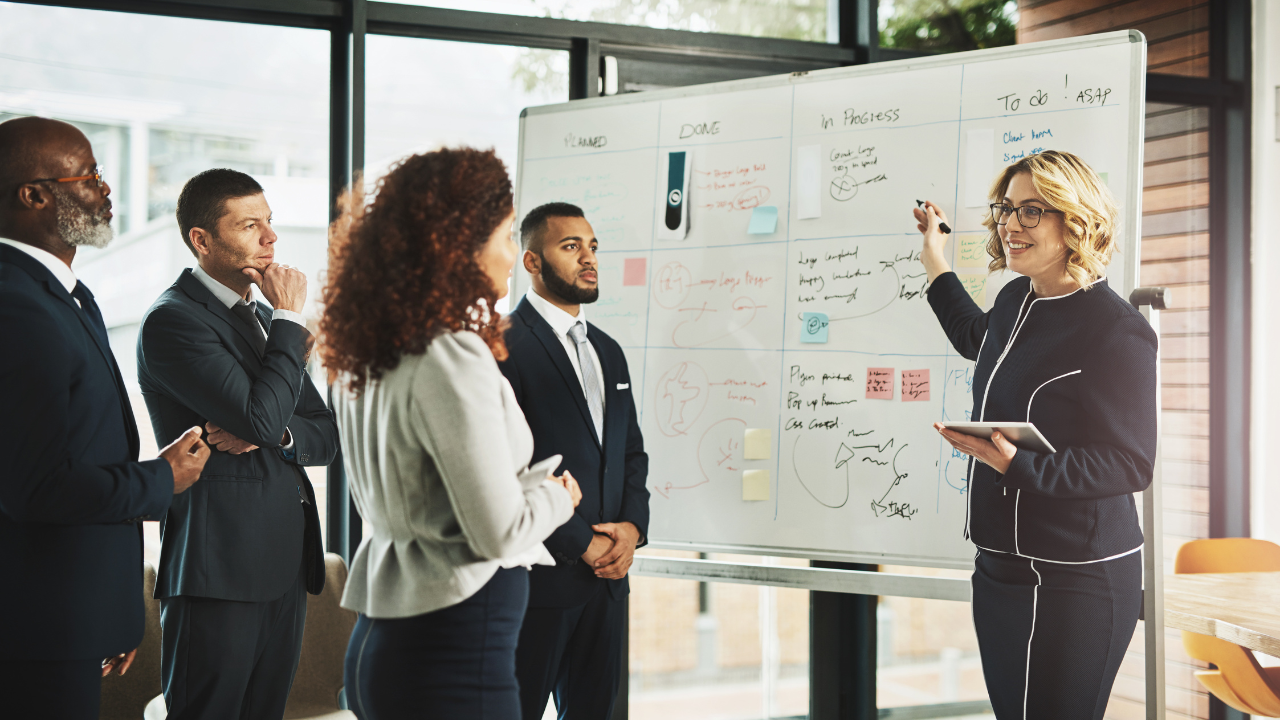 The business world was made to deal with many changes in the past two years. Aside from lockdowns, founders and executives had to work through the Great Resignation, back-to-office debates, and the tech downturn.

Cloud-based team network A.Team and startup accelerator MassChallenge partnered up to survey 581 tech founders and executives and learn how they are tackling these monumental challenges in their organizations.

Here are some of the study’s highlights:

Sure, remote work is successful. Despite working away from each other, 62% of tech leaders said that switching to remote work has increased productivity.

However, most founders said they would follow the lead of tech giants like Apple, which now requires employees to work from the office at least three days a week.

The survey found that 37% of tech executives plan to ask employees to work in the office more over the next 12 months. More than half (53%)  also said that an economic downturn would make it easier to require employees to return to the office, as a less competitive market for talent would change the power dynamic between employees and employers.

Of 581 tech leaders, 44% said that a significant number of their top performers had left due to The Great Resignation. A.Team and MassChallenge said that this departure may be why hiring plans are actually on the rise, particularly among more mature companies.

Among founders and executives at the Series B to IPO stage, 59% said their hiring plans have increased over the past six months.

In a highly competitive world,  67% percent of respondents said the traditional recruitment process is broken and needs an overhaul. This is especially true for tech leaders who are under pressure to scale their teams and build faster than ever.

About 70%, meanwhile, said it is too long and too expensive. With many tech founders prioritizing revenue growth to reach their next fundraising round, waiting a long time to find the most capable talent may not be an option for everybody.

And tech leaders are big fans of this innovation! About 73% of respondents said they have integrated teams of full-time employees and independent workers in their organizations, while 11% plan to do so soon.

In April, Tesla founder and CEO Elon Musk made headlines by saying that a college degree isn’t required for a job at Tesla, and tech leaders agree with this idea.

Eighty percent said they’re willing to hire a candidate without a degree for any role if they have the right skills and experience. It’s clear that the traditional career path—four years of college leading into a full-time role—may be fading faster than we realize.

The tech world shifting faster than ever. This means that leaders and stakeholders must learn how to adapt quickly to avoid being left behind. Tech founders and executives are facing a whirlwind of disruptive forces.

Hopefully, these findings will help them decide how their organizations will move forward in the future.