Self-made millionaires teach us how to increase our earning powers 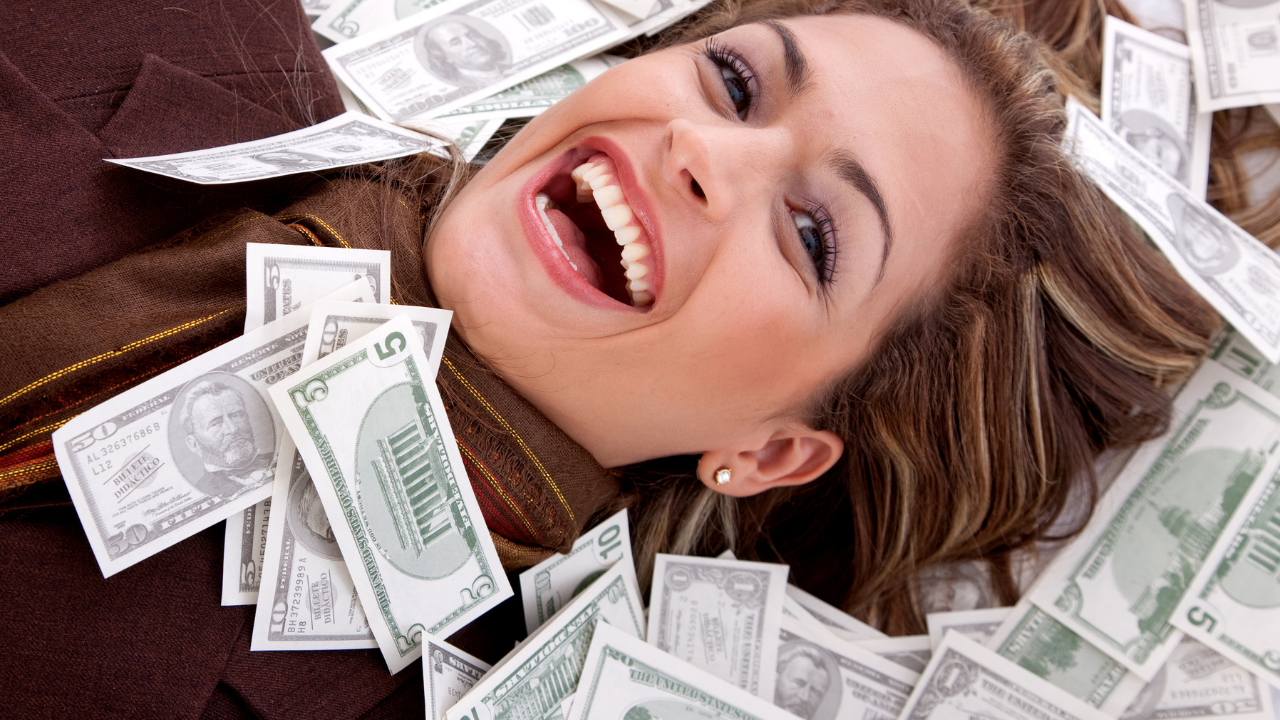 Ramit Sethi, author of The New York Times bestselling book “I Will Teach You To Be Rich,” said that the way most of us feel about money is highly psychological.

It means something different to everyone. And most successful businessmen-turned-millionaires are still worried that they do not have enough money in their banks.

That is why CNBC’s Kristina Partsinevelos spoke with a panel of millennial entrepreneurs who have grown their creative side hustles into six-figure businesses. Here are some of them:

The first stop is Michelle Schroeder-Gardner, founder of the finance blog Making Sense of Cents. Side hustles like freelance writing, affiliate marketing, and renting out rooms completely changed her life. She is also big on hiring a virtual assistant and outsourcing editing tasks, allowing her to work only 10 hours a week.

Todd Baldwin, who became a millionaire when he was 25, said that his passive income journey has been all about real estate. He also continues to be extremely despite earning seven figures.

Grace Torres — a 23-year-old who turned her wedding photography side hustle into a six-figure business — agreed that reinvesting profits into your business is crucial for growth, “especially for solopreneurs.“

But not all of us have the courage or savings to be self-made millionaires. Most still work 40 hours a week and rely on employers to earn a monthly income.

So, how, then, should we increase our earning power? Sethi advised negotiating for a higher salary.

Start by meeting with your boss and telling them how you want to be extraordinary at your job. Identify two to three actionable goals and update your bosses on your weekly progress.

Months later, when it’s time to ask for a raise, you’ll be able to show that you’ve made progress on your goals and how deserving you are for a salary increase.

“You don’t need to be confrontational — negotiation is a dance,” added Sethi.