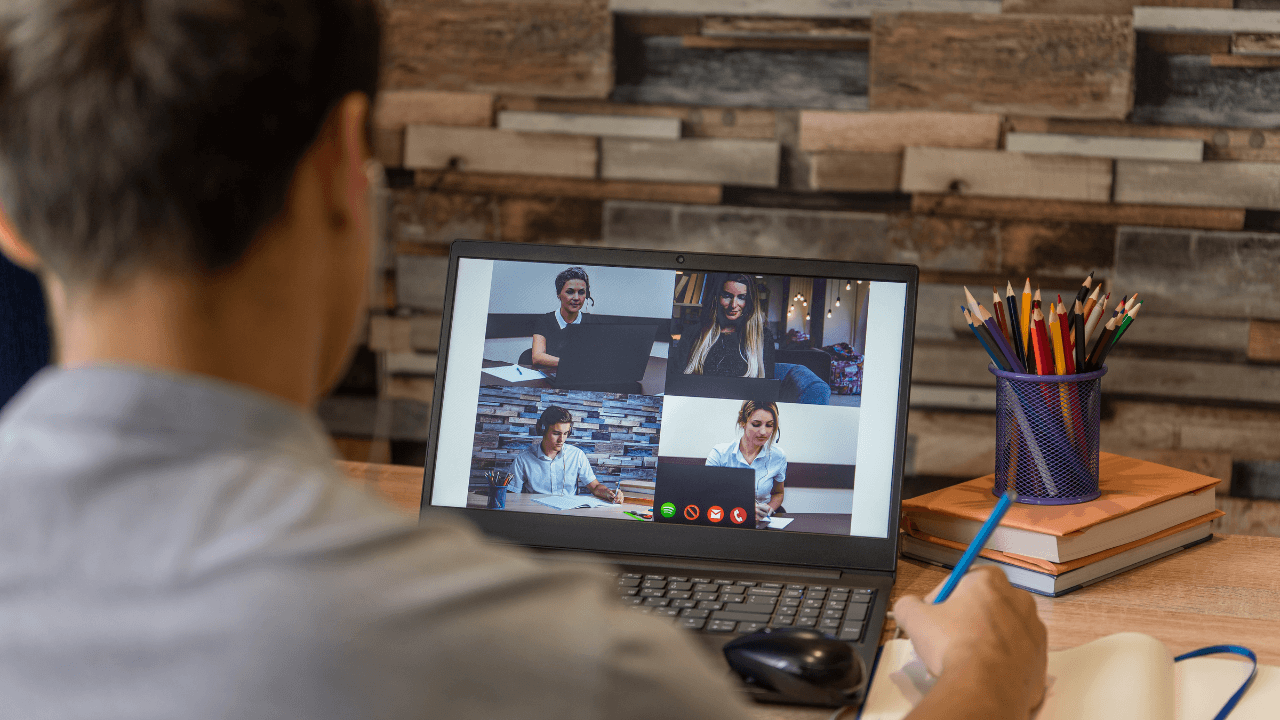 Most of America’s corporate world is still divided over work-from-home and office work models. Some companies have started obligating their employees to go back to their office while others are more accommodating of their workers’ needs.

According to a report by The New York Times, workers in midsize and small US cities have long returned to their desks and workplaces full time.

In research done by economists Steven Davis, Nick Bloom, and Jose Maria Barrero, the return to the office movement is “far more robust” in places where the government-mandated lockdowns were shorter and where people use cars to commute.

Based on a separate report, job postings that allow work from home in Columbus Ohio are down to 13%. Houston is even lower at 12.6% while Birmingham, Alabama, is only at 10.4%.

By comparison, of the 10 largest cities in the country, the share was at 38% in spring, down from 50%. Many cities in California and New York, in particular, have been slower to return to the office.

“In some ways, it’s a nonstory,” said Matt Lanter, a co-founder of e-commerce firm OpenStore. “There’s nothing really to talk about because people have literally been in the office for the last one to two years.”

Among all US states, New York is lagging when it comes to a full-time office comeback. In a July 25 report shared by property technology solutions provider Kastle Systems, New York’s office occupancy was at 40.7%.

New York leaders like Mayor Eric Adams have pushed workers to come back, and many office players say they expect greater worker return after Labor Day.

SL Green CEO Marc Holliday said physical occupancy across the New York office giant’s portfolio was the highest it’s been in two years in July. Holliday added that currently, it sits at 45% and reached 55% on peak days of Tuesday, Wednesday and Thursday.