A recession could arrive by the first half of 2023 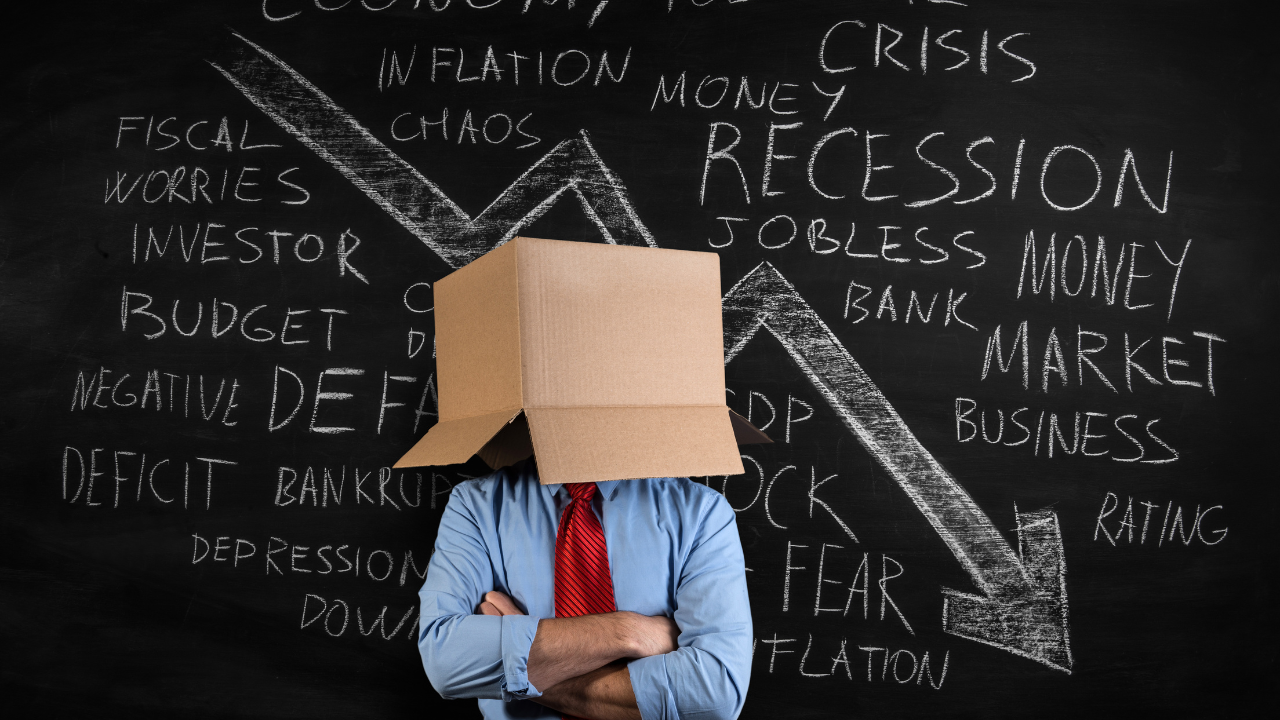 Amid high inflation, concerns about a severe global food insecurity crisis, supply chain disruptions, and the Russia-Ukraine war, not a single Chief Financial Officer (CFO) in the United States (US) think that a recession can be avoided.

In the latest CNBC CFO Council Survey, more than half, or 68%, of CFOs expect a recession to occur during the first half of 2023.

Over 40% of respondents said that the No.1 risk to their business is inflation, 23% blames the Federal Reserve policy, and 14% cited supply chain disruptions brought by the war in Eastern Europe.

Meanwhile, according to 41% of CFOs, the 10-year Treasury —  a debt obligation issued by the US government — is expected to go higher to four per cent by year-end.

All these data points to a dimming US economy in the following months. In fact, the Atlanta Federal Reserve is bracing for a second consecutive quarter of negative growth.

At the same time, whatever the US goes through could impact the global economy. Recently, the World Bank slashed its global growth outlook and warned that a period of stagflation like the 1970s could happen.

World Bank President David Malpass said, “For many countries, [a] recession will be hard to avoid.”

In a market where every bounce may be a “dead cat,” more than half (55%) of CFOs say that energy will show the most growth among all sectors of the economy over the next six months.

Due to this, many corporations are already planning beyond the short-term headwinds. While there have been headlines from the tech sector about conserving cash, slowing or freezing new hires, and even pulling current job offers, companies on the CFO Council said that they will not hide.

About 36% of CFOs said they will increase their spending over the next year while half of this figure (18%) are planning a decrease. Almost half (46%) say they will at least maintain current spending levels.

Other firms are still in hiring mode, with more than half (54%) saying headcount will be increasing over the next 12 months. Only 18% anticipate a decrease in staff.