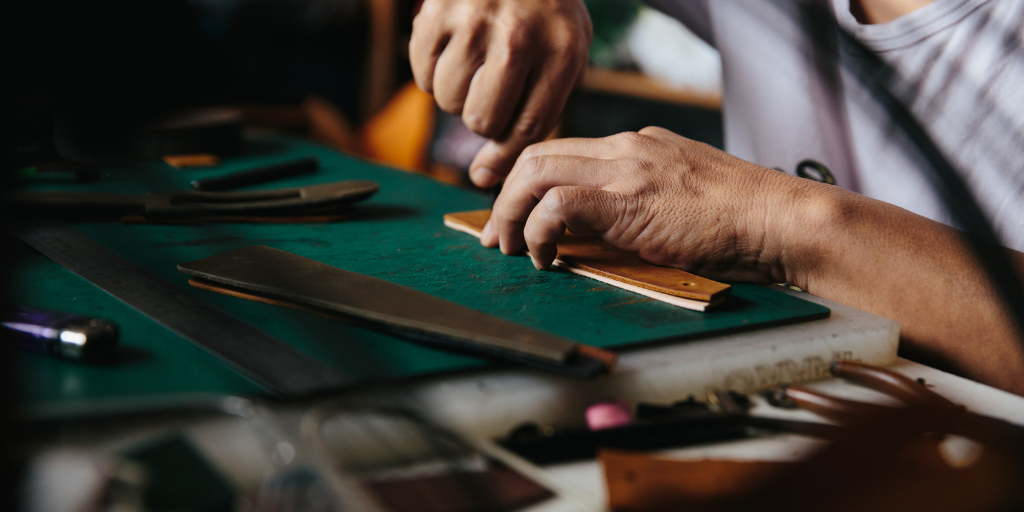 The Japanese concept of monozukuri is making outsourcing unappealing to the third largest economy in the world. AI has come up with a way to make outsourcing appealing to even the most obsessive clients.

Roughly translated as craftsmanship, monozukuri is a philosophy that underscores the idea that manufacturing should be done in harmony with nature and must produce something that is of value to society. And the Japanese don’t feel that they can outsource while maintaining their control of the details.

In Japan, the business of outsourcing jobs overseas stands somewhat ambiguously behind these debates: though a great many of its companies have embraced the opportunities (especially by offshoring manufacturing), for many others the perceived risks around quality, reputation, customer relationships, language and oversight outweigh the benefits. The jobs have stayed at home.

But for a country whose steadily declining population is directly proportional to the shrinking number of working humans, handing off manufacturing to other countries might be the inevitable solution.

The Japanese have always been open to technology, robotics and artificial intelligence. They have been developing these to suffice for the labor force shortage. So, Takafumi Yano, thought of combining technology and outsourcing to reconcile the gray areas between need for workers and the philosophy of monozukuri.

Yano, a 31-year-old from Kyoto founded Rutilea while completing a doctorate in brain signal imaging. His enterprise, Rutilea, is mulling plans for a listing in Tokyo and is in talks with some of Japan’s largest industrial names, including Toyota, a report by the Financial Times says.

With the idea that around 500,000 Japanese workers dedicate their working hours to quality check and inspection, Yano thought about delegating and redelploying these jobs. But to ensure that it is up to the precise standards of Japanese craftsmanship, Rutilea incorporates artificial intelligence (AI). If released and redeployed, argues Yano, those 500,000 humans would be many times more productive than the best robots on the market.

In the Financial Times articles, Yano says that in order to make this happen, Rutilea is offering to set up a system that combines AI — which at this stage, he says, is only partially effective as a quality inspector — supplemented with eye-checks by humans, outside Japan, using their mobile phones. Cameras positioned in factories and production lines provide enough detail, he says, for a very large proportion of such tasks. Gig workers around the world — Turkey and Indonesia, he says, stand out — networked together as a single but fluid workforce that can perform the inspections from their homes at hours that suit them.

The idea of outsourcing this element of the manufacturing process goes some way beyond whether the technology is ready, the cost is attractive and the practical outcome the same as if it had been done at home. Indeed, for Yano, the issue of outsourcing quality control represents a particular Rubicon for corporate Japan to cross.

It’s why the progress of Rutilea and the deals that it strikes with Japanese corporations in the coming months and years are such an important index. The more seriously Japan takes the idea of using tech to redeploy its human workforce, the less time it will waste waiting for a robot army that may never come.