Movies are a new way to promote your business 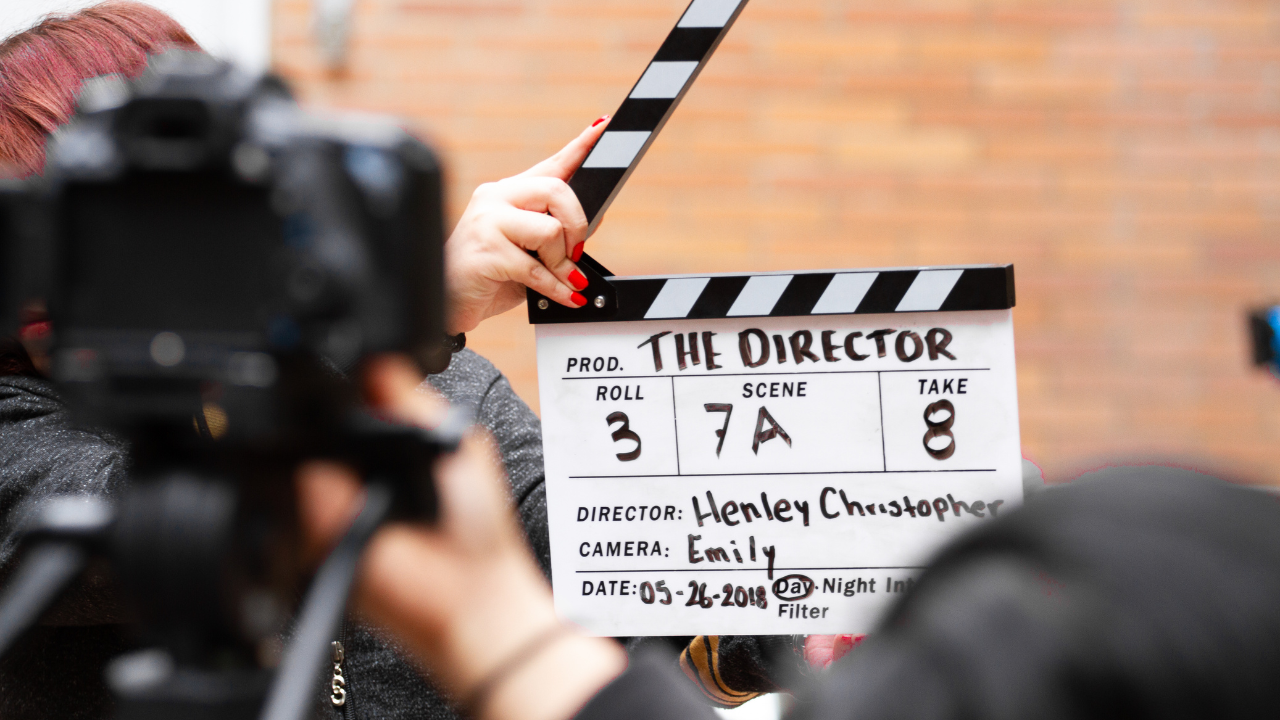 With movies or short-form content being the no.1 entertainment go-to of people nowadays, it is the perfect time to utilize people’s fondness for watching videos to promote your brand.

According to the scientific journal Learning & Memory, people who watched a 27-minute narrative episode could recall many events from the movie months later.

Indeed, one of the ways brands can build a real connection with consumers is by creating long-form stories. It has been adopted by brands such as Nike, Patagonia, and Airbnb.

And here are three reasons why these brands considered moving their marketing to long-form content.

Dan Mace, filmmaker and founder of creative agency JOE Films, said, “the best-sponsored feature films are not long advertisements riddled with invasive product placement.” Instead, it is an “authentic story that makes sense for the brand to tell.”

Awards, media impressions, and a petition brought the brand Patagonia and its mission to the forefront of everyone’s minds. So did their products.

Films centered around one controversial topic inspire conversation. And it is good for the brand’s name and reputation to be associated with something that is talked about.

Take, for example, Airbnb’s 2019 feature documentary, Gay Chorus Deep South, which follows the members of a gay men’s chorus on tour across the Southeastern U.S.

Aside from boosting the cause for inclusivity, the film also promoted Airbnb’s “Belong Anywhere” brand proposition and positively highlighted the company’s image.

Long-form stories that resonate positively with a big audience can be a starting point for building additional content. Marketing teams can turn them into short-form content and post it to YouTube, TikTok, Instagram, and other social media platforms where they can find their audiences.

Matthew Luhn, a story artist and writer who worked on iconic Pixar films, said that brands should develop stories around universal themes to connect with the broadest audience possible.

“There are desires we all share in common: love, safety, and the ability to choose our own fate,” Luhn says.

“Whether it’s life insurance, a data company, sales, or marketing you can work those universal themes into your story and brand.”