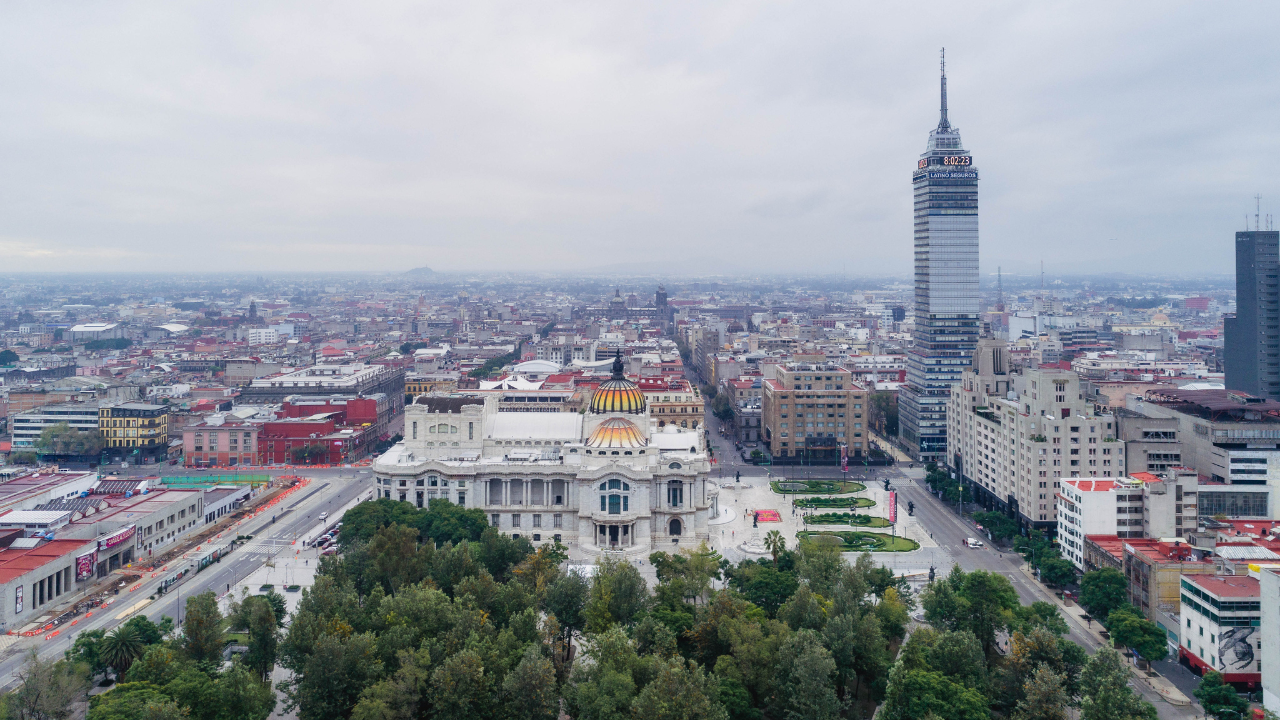 Since COVID-19 started in 2020, an influx of foreigners — particularly Americans — has ventured into Mexico City. Back then, the Latin country had fewer border restrictions.

The rising costs of living in the United States and a strong dollar to the peso exchange rate are also lovely big bonuses.

However, Mexican landlords took the opportunity to renovate or remodel their properties to accommodate the wealthier arrivals. This, in turn, pushed prices higher than what locals could afford.

Sandra Ortiz and her family is among those locals. They were evicted from the space they had been renting for their family restaurant, Tortería Colima, since 1968.

“Prices are much higher,” she said. “It’s difficult because a lot of these foreigners come, and they have a bunch of money to be able to spend on these apartments and rents.”

It’s not hard for locals to understand the appeal of relocating from the United States to Mexico City.

“It’s pretty, their money is worth more here, they can live in a house or apartment that’s really nice and big, create a better life,” said University Professor Fernando Bustos Gorozpe.

But, Bustos Gorozpe pointed out that foreigners are less interested in participating and understanding the local culture.

This does not stop Americans from moving in, though. According to the US State Department, about 1.6 million US citizens live in Mexico. Concurrently, Mexican recorded more than 5.3 million American tourists flying in from January to May 2022 — nearly a million more than the same period in 2019.

Ortiz said that she does not fault foreigners for visiting Mexico City. She admitted that the pandemic and its impacts, as well as the rising global inflation, had worsened everyone’s living situation.

But she worries that more locals will be pushed out as more US ex-pats arrive to stay.

Neighborhoods with charming cafes and trendy restaurants — like Roma and Condesa — are now increasingly catering to English-speaking ex-pats. Bustos Gorozpe also noticed fewer foreigners making an effort to speak Spanish and, in some cases assuming the locals should understand English. That’s led to frustrations rising among some residents.

“Of course, this is not like, ‘We hate people from the outside,'” Bustos Gorozpe said.

But Bustos Gorozpe said signs posted in one gentrified community do express a wave of growing anger.