Meetings cost companies up to $100M a year 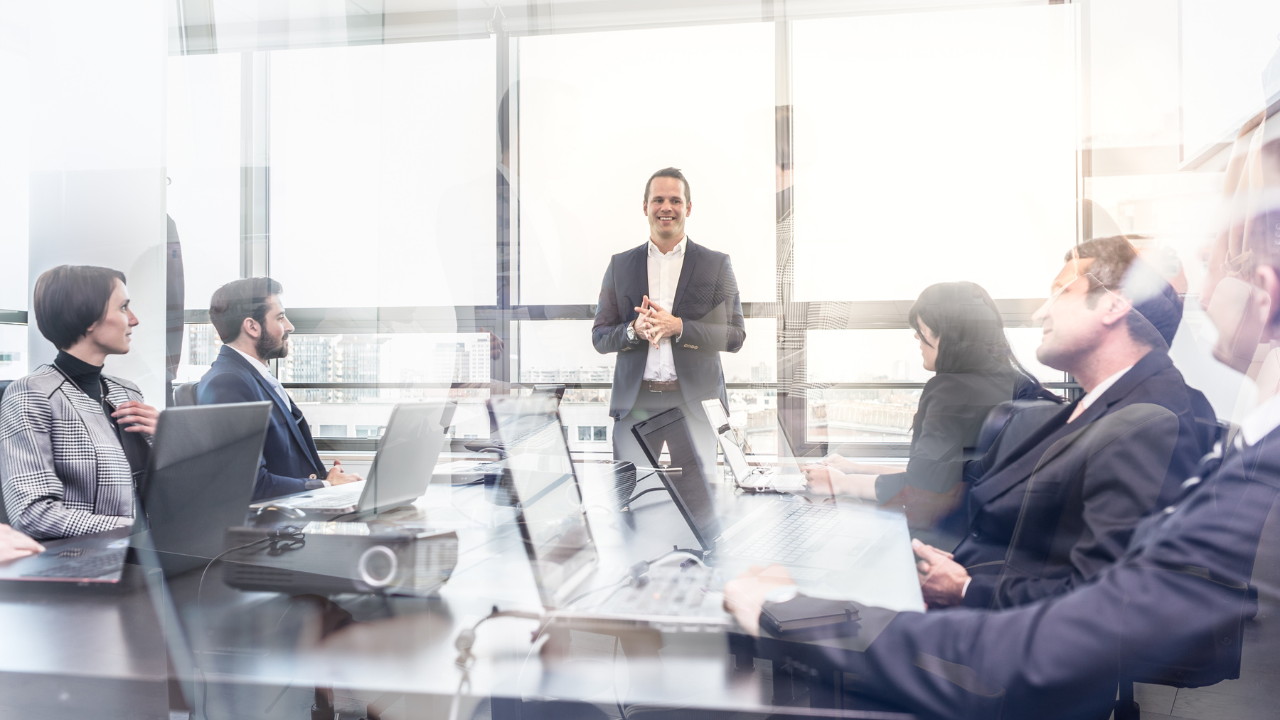 According to a new study conducted by software firm Otter.ai and University of North Carolina (UNC) in Charlotte Professor Steven Rogelberg, meetings are “mostly inessential” to a company’s bottom line.

Rogelberg’s interview with 632 workers from firms of various industries found that companies are wasting about $25,000 per employee by scheduling them for unnecessary meetings.

Smaller companies with 100 workers would save nearly $2.5 million annually if they do away with meetings. Meanwhile, those with at least 5,000 employees would save more than $100 million.

As people get reacquainted with their colleagues after the pandemic, most of them voiced their displeasure with common occupational hazards that they’d rather not live with. This includes commuting, working in an office, and feeling like their time is being wasted.

Nearly half of employees interviewed by Rogelberg also stated they had too many meetings on their calendars, which in turn makes them feel “annoyed” and “frustrated.”

It’s not just workers who are against meetings, though. Phil Libin, the former CEO of task management software Evernote, wrote on Twitter that “the real win for productivity and health isn’t the four-day workweek, it’s the zero-meeting workday.”

His hatred for meetings was also highlighted when he banned video meetings during his time in Evernote back in 2004.

Normal meetings can be long, boring, and unexciting. It also takes precious time from workers, one that they would have to take back by working overtime.

Rogelberg stated that “reducing unnecessary meeting attendance would not only reduce strain on employees and increase productivity organizationally, it would also help companies drastically cut costs.”

After two years of being locked in remote working, employees cannot be easily ordered to go back to how things were done pre-pandemic. This means that employers have to innovate and catch up with the future of work.

And if this means that there will be fewer meetings and more time for productivity, then so be it! We are moving towards the future now, one where employers should not compel their workers to always be at their beck-and-call.