Is loneliness connected to working remote? 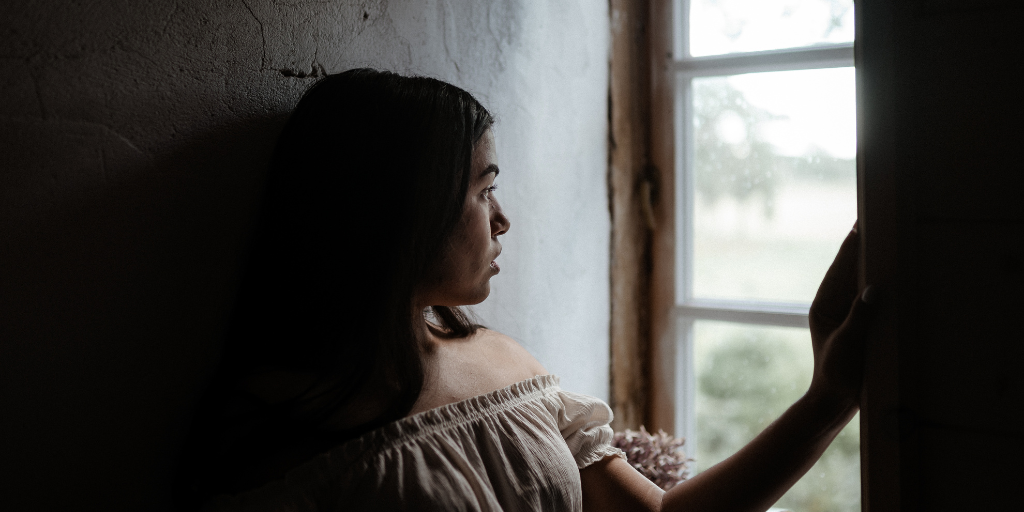 Human beings are inherently social creatures. However, the pandemic changed socialization and communication for almost everyone. Instead of speaking face-to-face, people had to resort to revolutionary communication technologies to talk with each other.

This extends to how people are working for the past two years.

Being alone most of the time with limited time for socialization had raised the loneliness bar for everyone.

In the workforce, several experts expressed concerns that the recent uptick of tech-enabled remote work will only worsen things.

According to the “Social Connection in Remote Work” (SCRW) study, conducted with 1,000 remote workers from 55 countries, 12% of respondents said that they are often lonely and three per cent said that they feel lonely all the time.

Meanwhile, most people are yearning for social connection during the work day as 20% stated that this is “very important” to alleviate their loneliness and 48% said that it is “somewhat important.”

Loneliness has another major consequence beyond health risks: the deterioration of employee retention in the workplace. It’s estimated that large US businesses lose at least $1 trillion each year due to voluntary employee turnover, which many workers say their managers or organizations could have prevented.

Psychologists define loneliness as the gap between a person’s desired levels of social contact and their actual level of social contact. It’s a subjective feeling and refers to an individual’s perceived quality of their relationships.

If social connections during the workday were unimportant to most people, how and where they work would not be relevant to the question of loneliness. But that’s not the case, at least according to the study.

How to alleviate workforce loneliness?

While working at home contributes greatly to loneliness, the SCRW study revealed that 60.7% of respondents would feel more socially fulfilled and connected to people in coworking spaces.

On the other hand, only 0.9% of workers said that they would feel more fulfilled at their office. Listening to these figures is important.

Businesses can help by supporting their remote employees with memberships. We’ve seen how loneliness correlates with the costly issue of employee turnover, therefore, organizations that want to retain their workers would do well to make co-working spaces more accessible to their workforce.