Layoffs are turned into hiring opportunities 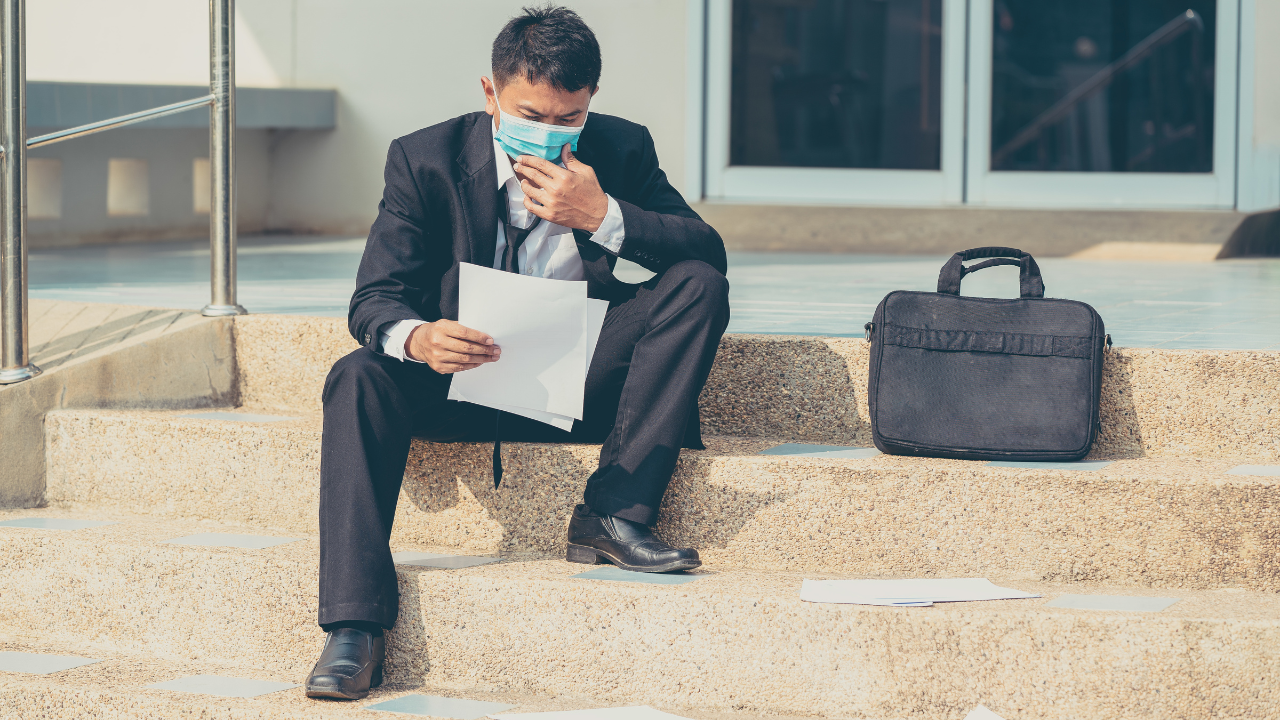 Current headlines are filled with news of layoffs and hiring freezing in the tech industry. Big names like Uber, Meta, and Microsoft have announced that they’re slowing down on hiring due to inflation and recession worries.

Others like streaming giant Netflix, real estate firm Redfin, and fintech services provider Klarna are cutting some of their workforces while some are rescinding their job offers to competent applicants.

However, according to members of the CNBC Technology Executive Council, hiring won’t slow down for those who desperately need additional hands on board.

In the latest CNBC TEC survey, 55% said the churn in the labor market gives them the chance to attract top-level talent that otherwise might not show interest to their companies.

Thanh Nguyen, Founder and CEO of compensation benchmarking startup OpenComp, said that his talent pipeline “has never been better” as candidates flock to fill their vacancies.

“I think some of those candidates we would not have seen or have even had a chance to interview, but now we can,” he added.

Compensations could dip next year

Tech recruiters told CNBC that despite the headlines, the job market in tech is still hot. Aside from increased salaries, most employers offer handsome compensations to their recruits to attract more applicants to their organizations.

Nguyen stated that “companies [are] being less aggressive on cash and more aggressive on equity for job offers because their cash burn is so paramount now.”

Compensation may also shift more in the coming year, says Nguyen, as a potential recession could reset labor costs and more people stay in positions longer.

“As people moved around, it up-leveled compensation by 10% to 15% across the board,” he explained. “In a recession, labor costs will start to stabilize.”