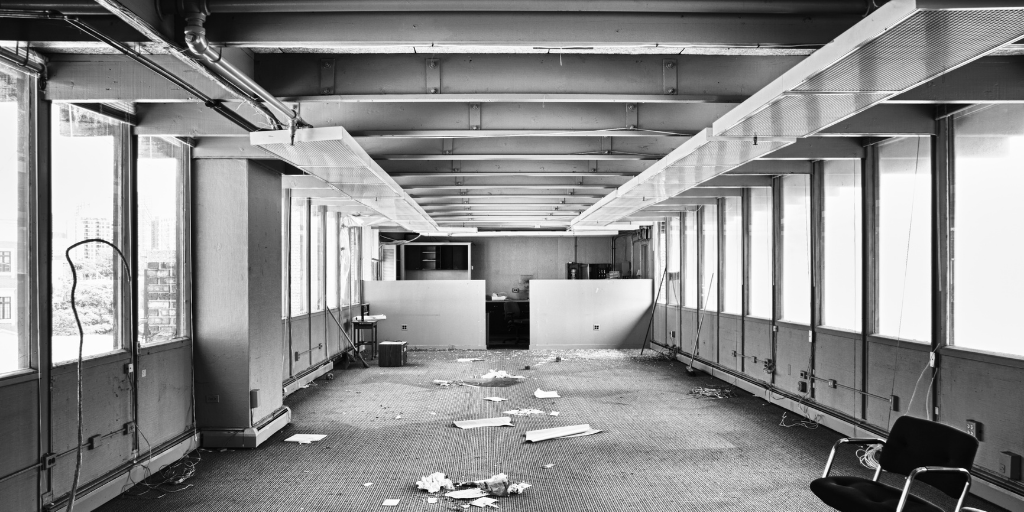 Rising wages, staff shortages, these crippling effects of the pandemic loom over the business sector and will continue to do so in the next 3 to 5 years, an economist from accounting firm KPMG predicts.

The severely hurt labor market is the biggest challenge businesses faces, as cited by 400 business leaders in a current poll done by KPMG.

To cope with the labor market crisis, business owners turn to upskilling the remainder of the staff, a problem most of them believe they will face until 2026.

According to KPMG chief economist Brendan Rynne the challenge “was caused by both a lack in “volume of people … and also the skill sets that we’re chasing”, pointing to almost two years of closed borders and foreign residents returning home as causes. These factors led net overseas migration to fall by nearly 100,000 people in the 12 months to March 31, 2021 in a negative trend which, although borders have since reopened, Dr Rynne expected to continue.

“As we now come out of that, what you’re seeing is that with net overseas migration being negative for last year – and I’m anticipating it is going to still be negative for this year as well – there’s a lot of pressure being put on [both] permanent migration and temporary skilled migration,” Dr Rynne said.

KPMG chairman Alison Kitchen said that although the loosening of close contact isolation requirements had “gone a long way to mitigating that”, the omicron wave would likely “exacerbate for the short term” staff shortages.

Business leaders also cite that keeping up with the rapid shift of work into the digital space as an issue they have to address.

Kitchen said business leaders were taken by surprise by how rapidly digitisation demands had grown, warning that it was a global issue.

​​“Every country is targeting exactly the same skill set because there’s been such an explosion in demand for that.” she said.

Rynne added that since the whole world is competing for the same skills sets, businesses need to be competitive in terms of attracting employees to work for their companies.

This is where outsourcing comes in. There is a whole untapped yet competitive labor markets in various offshore locations including the Philippines, India and South America.