Outsourcing is the business practice wherein companies shift tasks, operations, jobs or processes to external contracted third parties in order to reduce costs or improve efficiency. Increasingly more companies have been doing this but we’re not just here to join the bandwagon. We want to find out if this really holds up to the expected increase in profit while adhering to the ethical standards of the companies acquiring such services. It is important to note that the needs of every company would be different but we could discuss the concept of outsourcing in general for a wide range of industries including manufacturing, sales and customer service.

Before we get into the nitty gritty details, let us first get acquainted with concepts popularized by the economist, David Ricardo. Prior to his groundbreaking theory, most businessmen and investors would only consider the absolute advantage they have over competitors. Absolute advantage is a concept in economics which refers to the ability of a party to produce or render greater quantity of a product or service compared to its competitors. The principle of comparative advantage, by contrast, also considers the opportunity cost of rendering another service and not being able to concentrate on the goods or services which that company may be more profitable in. By recognizing the comparative advantage of other companies in some areas included in the overall business process, decision-makers of businesses can turn those companies formerly regarded as competitors in the old economic view as possible partners in the conduct of the business.

In the past few years, companies recognized these advantages and have been outsourcing to countries with lower currency buying power to maximize gains which has been advantageous for both parties but then there were some drawbacks not because of outsourcing per se but because of some other factors like cultural differences in how businesses are conducted, most notably in China and India. The problems ranged from overworking employees to child labor which caused quite a number of outsourced employees to commit suicide.

Some companies even had their intellectual property infringed. The Apple company sure had its fair share of such controversy with Foxconn; hopefully, these mistakes will not be repeated by any company. By no means am I trying to discourage outsourcing nor am I discrediting these countries; looking at businesses from every angle, outsourcing certainly has more advantages than disadvantages  but any company that wishes to enjoy the advantages of outsourcing as a business practice should also be aware of the possible setbacks so that they can make the best choices and prevent such problems to arise. 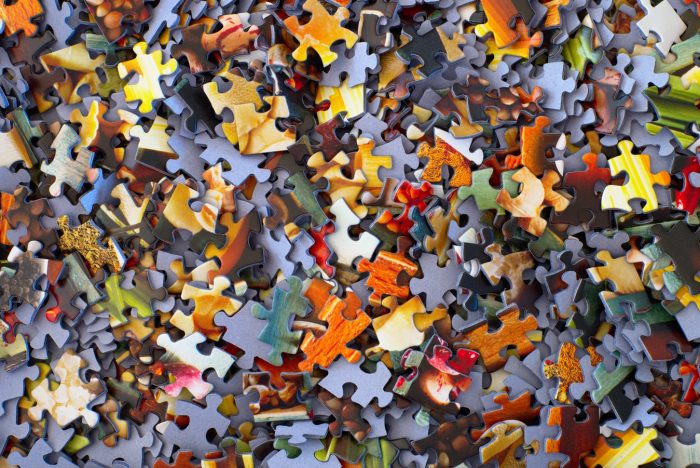 The problems were brought about not because these outsourcing companies didn’t have the proper code of conduct in their operations manual especially in treating their employees; rather, there were no enforcement mechanisms in place to ensure the implementation of these ideals. Instead of being the norm to be practiced, the business ethics they’ve outlined became only aspirations. Even though external audits from the companies outsourcing the services were increased, the problems still don’t seem to be addressed adequately.

This is what is most promising about the Philippine business process outsourcing (BPO) companies. Due to the structure and the availability of the laws against child labor, laws in protection of intellectual properties and of labor rights, there are internal mechanisms that add a layer of protection against the problems which have already been mentioned. Since most companies that do the outsourcing are foreign, it adds to their costs to increase audits but if there are other agencies that help with the task of auditing, the savings they have may just add to the returns of the company.

Filipino workers are just as skilled as those of other countries; what gives Filipino workers the edge though is their ability to effectively communicate, not just in oral or written communication but also in a personal level because the Filipino culture is inherently empathic and hospitable. In turn, Filipino companies are very professional and adhere to the highest standards of ethical business practices, thus promoting an atmosphere of healthy competition. Coming from a rich history of dealing with foreign cultures and influences, Filipinos are also very culturally adaptive, so foreign companies will be able to comfortably integrate their business processes. Currently, Philippines is also the fastest growing economy in Southeast Asia and has been named by several groups to be the best country to invest in. In recent years, BPO companies have emerged in the country and made outsourcing quite accessible; often with either a call or a click away, it will be thoroughly discussed by a highly qualified representative. As an industry, it has contributed to the betterment of the lives of individuals and the overall development of the country’s economy. All these things stated, the Philippines is definitely one of the best options to consider outsourcing to for any company serious in maximizing profits.