Infosys speaks out against moonlighting 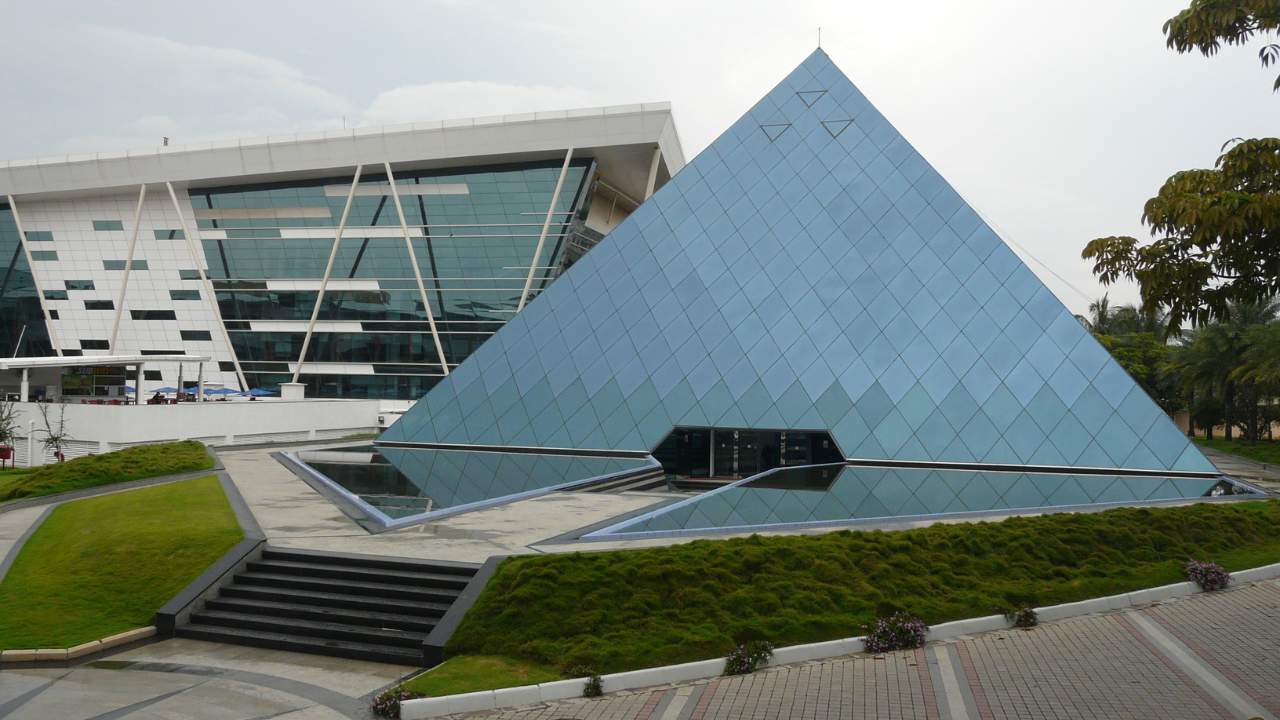 During the firm’s Q2 earnings briefing, Infosys CEO Salil Parekh said that dual employment is not permitted and could result in disciplinary action and, worst, termination.

In fact, the tech provider’s stance against having a side gig while on their payroll is so severe that they had to let go of some of their employees who they found to be in violation of their rule.

Moreover, the company’s admin shot off a missive for everyone that features their strong feeling against the practice. “No two-timing – no moonlighting!” the email highlighted.

Infosys is not the first Indian company to talk about moonlighting and its consequences. In fact, all this furor against the practice came from a tweet by Rishad Premji — chairman of another Indian tech giant Wipro.

Premji had taken to Twitter to highlight the issue, saying: “There is a lot of chatter about people moonlighting in the tech industry. This is cheating – plain and simple.”

IT firm HCL Technologies also weighed into the issue of moonlighting and said it does not approve of dual employment, although it hastened to add that the issue is not a major one within the company.

Understandably, companies are worried about moonlighting due to the possible loss of productivity and overwork. Some are also worried that their employees are using company materials like laptops or software for their additional jobs.

But will these warnings stop people from pursuing part-time opportunities in their line of work? One survey indicates that this may not be the case.

India also has no overarching law against moonlighting aside from the policies included in company handbooks.

So, the question still stands, will the strong warnings against moonlighting prevent the rise of practice or will it encourage more tech employees to quit and look for other jobs that will pay them more and restrict them less?