Here are the myths and facts about becoming a digital nomad 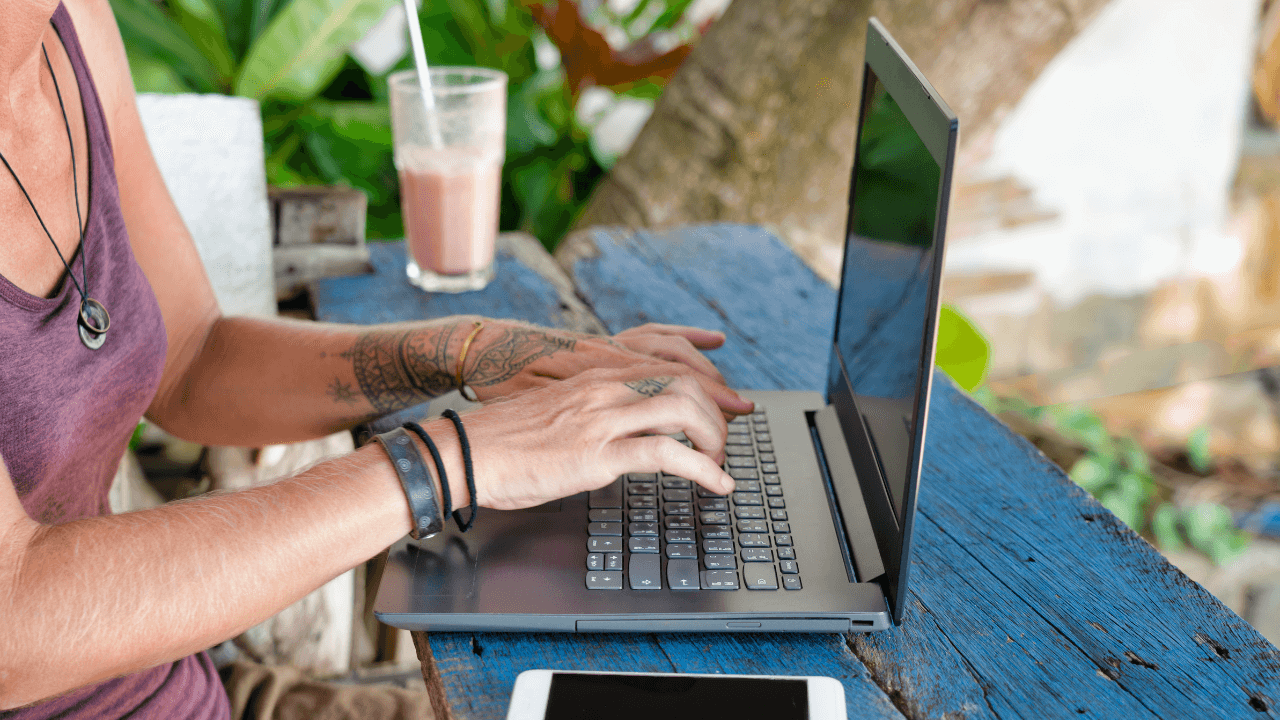 The honeymoon phase is over. Now that normality is within reach for most, many people are questioning the digital nomad lifestyle and how it affects normal workplace arrangements.

Also known as working travelers, digital nomads are people who go anywhere — in another city or country — to live a nomadic life while working remotely. Their existence was highlighted more in the past two years as remote working became the norm for most companies.

To help you understand more about them, Mike Elgan, contributing Columnist at tech magazine Computerworld, presents some myths and facts about these individuals.

Myth 1: Digital nomads are pushing locals out of their communities.

The most significant complaint about digital nomads is that, as a group, they’re pricing locals out of their communities. A prime example of this is Mexico City.

In an article published by CNN, restaurateur Sandra Ortiz shared that they were forced to close their 54-year-old family restaurant as their building is now being renovated into high-end apartments.

Locals and journalists covering this issue blame digital nomads for this event. They said that the arrival of these foreign workers raised neighborhood prices and encouraged renovations across the city.

The majority? Tourists and retirees that are looking for an attractive and cheap place to go to.

Myth 2: Digital nomad visas are the result of business lobbying.

In the past few months, digital nomad visas were created by several governments to invite more people to their countries. Critics said that the perks provided by these visas shower favorable travel rules on digital nomads.

However, what critics fail to see is that governments create these visas because it’s good politics for them. At the same time, they get to promote their tourism industry without losing local jobs to foreign workers.

According to Elgan, this idea is more obsolete than mythical. Internet connectivity in some places is limited. Due to working for another company abroad, international digital nomads seemed more challenging to reach.

In the new workplace, flex work, flex time, asynchronous communication, and Zoom calls mean everybody — from office workers to digital nomads — should all be expected to be equally accessible and available.

Some critics said, “Once companies are forced to accept remote workers, they might as well hire foreigners in other countries for pennies on the dollar and save money.”

However, only specific jobs can be outsourced to digital nomads and remote workers abroad. And offshoring these tasks depends only on the company. So if US firms want to maintain their in-house employees, then they have the prerogative to do so.

Additionally, the US unemployment rate is at 3.5%, proving that Americans do not have any reason to be afraid of job availability in their country.

If we look into it, digital nomads are great for the communities they live in. They can contribute to the country’s economy without taking a job from a local.

Some even help create jobs and boost incomes by simply staying in another country. So, instead of panicking, people should welcome digital nomads with open arms.