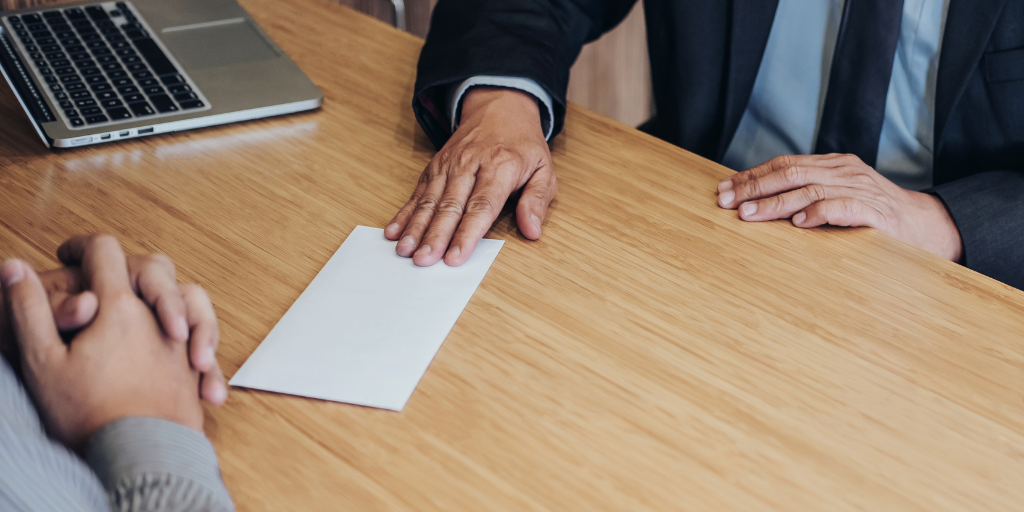 Even soaring prices and a possible recession could not stop tenured American employees quitting their jobs.

In a March report released by the Bureau of Labor Statistics, the overall quit rate in the United States rose by three per cent compared month-on-month. More than half of these came from the older, tenured, and higher-paid generation.

When the pandemic began two years ago, quit rates were mostly led by the younger crowd. It is understandable as they are less invested in their companies and are seeking better wages and benefits that other businesses could give.

Now, in 2022, data shows that people in finance, tech, and other knowledge worker fields who have stayed in their companies for a long time are starting to leave en masse.

Data from Visier revealed that between the first quarter of 2021 and 2022, the greatest growth of resignations was among people aged 40 to 60 with a tenure of more than 10 years.

Visier VP of People Analytics Ian Cook said that there is no particular reason for this trend.

“It’s actually made up from a combination of different patterns and will continue to change as the labor market changes and as the economic recovery changes,” he added.

Aside from loving the remote working lifestyle, the pandemic seemed to have driven older people to searchfor the greater meaning of life. Which, of course, makes sense after spending the better part of the two years by themselves.

Galinsky explained that as people who have reach the midpoint of life are more aware of their mortality, allowing them to reflect on what really matters.

Frankly speaking, the older generation is quitting their jobs simply because they have the means to do so. They have already saved up enough money to allow them to take a break from the workforce.

Others are even using their expertise to start thei own businesses, making them the boss of their own time.

As what Luke Pardue, economist at software company Gusto, said, “The Great Resignation is almost like a train, where it’s built all this momentum and it’s hard to slow down, but certain workers are getting off the train and new workers are coming on.”

Let us just hope that, just like all trains, the Great Resignation would hit stop soon.