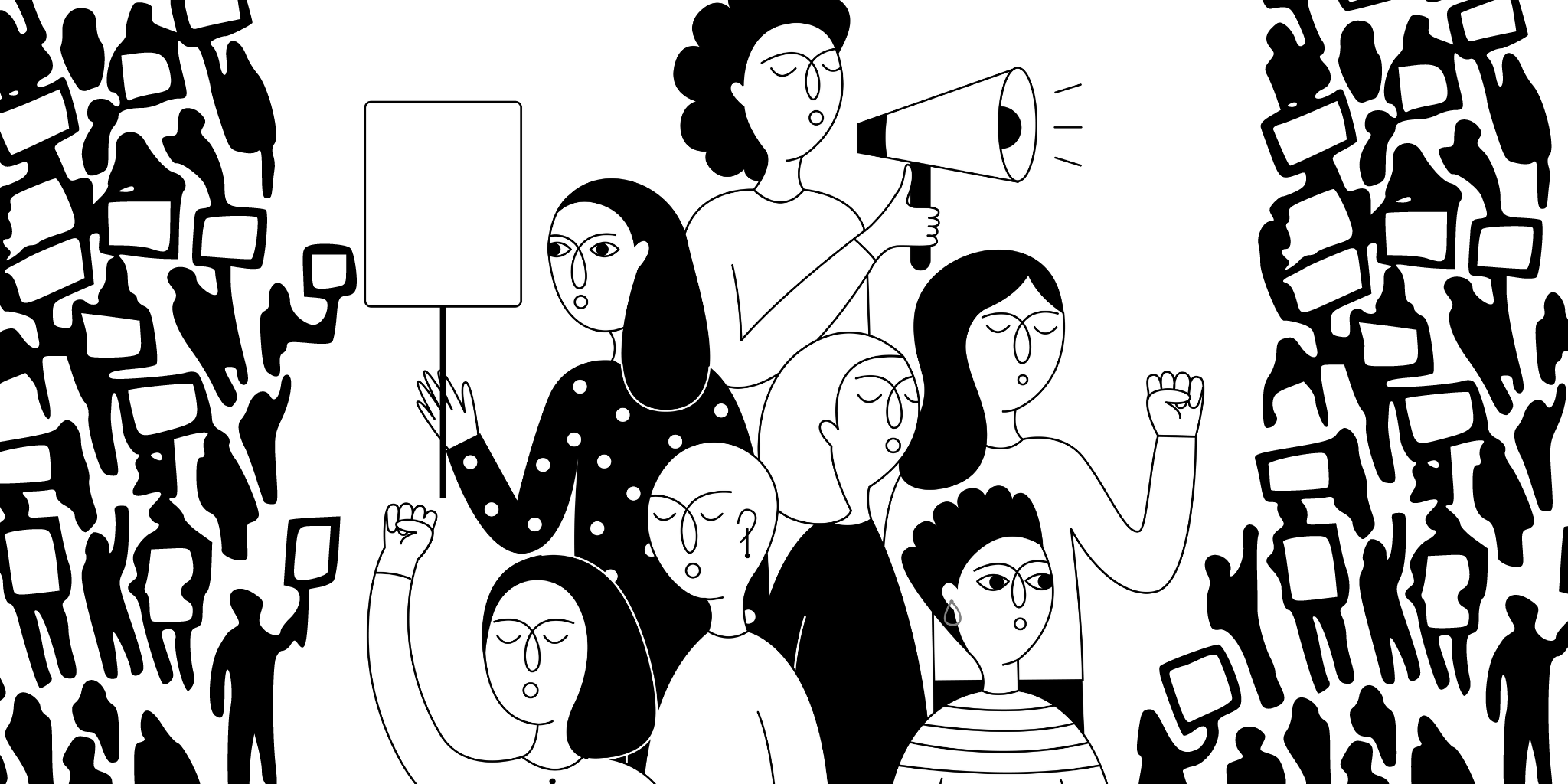 47 million Americans have quit their jobs since during the Great Resignation of 2021. This pandemic-induced phenomenon resulted to staff gaps. What had caused it to spread so fast? A bandwagon effect, a survey boldly reveals.

Since the advent of the Great Resignation, many surveys and studies have been conducted to unearth the reason for mass employee walkouts. Some say as a result of 2 years of working from home, employees realized what it is like to have work-life balance. Others say workers have had enough time to reevaluate their values.

In actuality many of those who quit were just bandwagoners. At least that is what a recent survey done by Comparably, a workplace culture and compensation monitoring site, reveals.

Of the 5,000 respondents,” nearly half of the employees surveyed said the Great Resignation is affecting their intentions to stay in their current jobs,” Comparably’s report read.

Explaining that tenure could play a role in considering resignation, Comparably looked into age groups as well. Around 60% of both the 41-45 and 46-50 age groups are identifying with the movement/phenomenon,” Comparably wrote about the age breakdown.

This age group would have people who have experienced a couple of years driving to an office for work every day and who might find the concept of more flexible and remote arrangements working for them very well.

The study revealed that “The longer respondents had been with a company, the more likely they reported that the Great Resignation is affecting their intention to stay with their company,”.

However, being bombarded with news, data and seeing co-workers leave, is not the sole reason for the Great Resignation. It is a combination of several factors that were triggered by the 2-year lockdown caused by the Covid-19 pandemic.

There is truth to the suggestion that people have had the time to rethink their values. People have also been learning to know their worth in the workplace and would not settle for any less.

“The pandemic has reset people’s purpose in life,” Jerome Ternynck, CEO of SmartRecruiters, previously said in an interview with the Insider. “The idea that you should wait for your time until the company grows to offer you opportunities is not working.”

Work flexibility is another reason people consider leaving their jobs. Parents are also among those who are most likely to quit their jobs.

“Flexibility in the workplace has become the name of the game, and that’s because workers are demanding it,” Luke Pardue, economist at Gusto, told Insider. “And particularly women who have childcare responsibilities need that flexibility in order to care for their families and care for loved ones while maintaining a job.”