Gig work is thriving in a world of employment flexibility 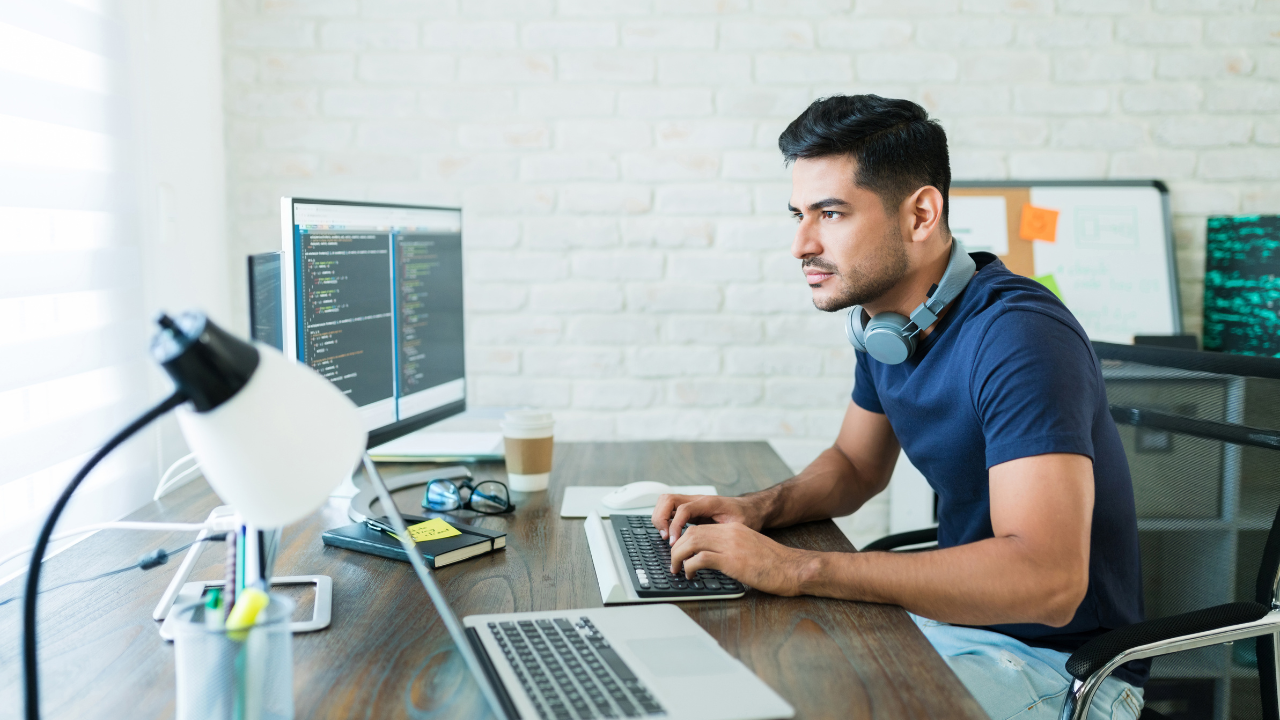 The United States job market is, reportedly, better than ever. The unemployment rate has matched its 53-year low, job listings are at historic highs, and wages are rising faster.

Despite this, gig work is still thriving. The flexibility it provides is growing its appeal to the American workforce, especially to those who have to balance other obligations like school or child care.

According to Lexi Gervis, an executive at a financial management app called Steady, users’ data showed that more people were involved in gig work — and that the average gig income per worker grew — from the start of the pandemic through this summer.

Steady recorded a 31% increase in the share of gig workers on their app from February to June 2022. More of those were women than men, with particular growth among single mothers. The freelance income per gig worker also increased by 13%.

Meanwhile, a 2021 survey from think tank Pew also found that the share of all adults with gig income in a 12-month period was about nine percent.

Labor advocates have long been concerned about businesses that depend on independent contractors since those workers aren’t entitled to the rights and benefits that come with employee status, like employer contributions to payroll taxes and unemployment insurance. But while the model has gained traction, it has been challenging to pin down how fast the ranks of gig workers are growing.

Mathieu Stevenson, CEO of hourly work platform Snagajob, reiterated that gig work is a way to attain flexibility compared to full-time work. More so, it can also be a springboard to other opportunities.

However, Daniel Schneider, a professor of public policy at Harvard’s Kennedy School of Government, argued that gig work is just “a way for companies to shift costs and avoid economic responsibility.”

It had also started interfering with full-time employees. Willy Solis, a driver for the Target-owned delivery service Shipt, shared that whenever companies do hiring sprees, “we see an influx in gig work and a decrease in the amount of work that’s available to us.”

This presents the danger of gig working. Additionally, increasing worker availability for online platforms could coincide with a fall in demand in an economic downturn.

So, if customers reduce delivery orders and take fewer cab rides, it would be harder for those who depend on the sector to make a living.