Is Gen Z the answer to labor shortages? 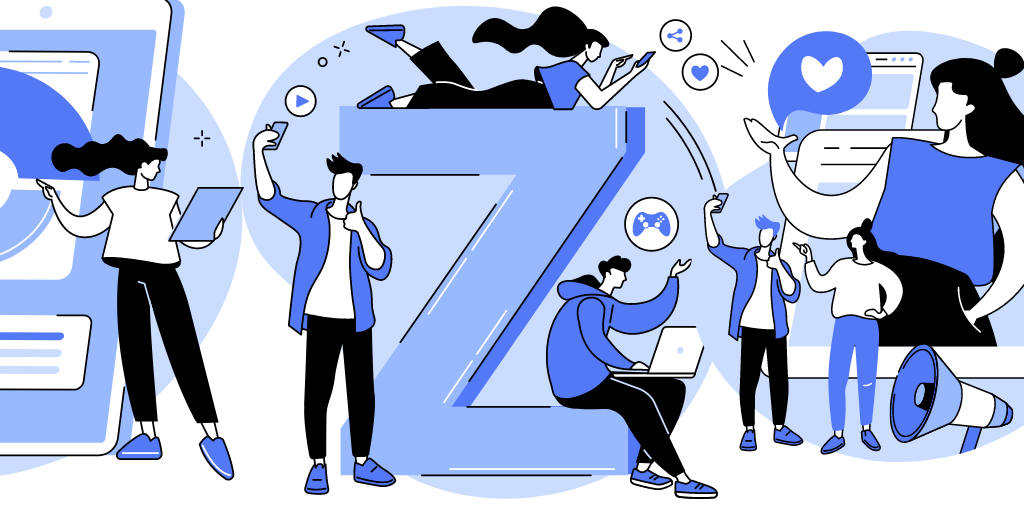 The United States’ workforce is aging, and the millennials are not filling the jobs. This is a labor problem bigger than The Great Resignation. We dig deep into the reason why the younger generation is not filling up the staff gaps.

The current workforce in the United States needs an immediate infusion of young, skilled talent and skilled talent while millennials failed to assume their roles in the workforce, Gen Zs might just be the answer.

A professional banker named Peter Shanosky wrote an interesting article which was published on Making of Millionaire. In a detailed entry he explained the mathematics behind the median age of the American workforce. Today, the median age of the workforce in America is 38.1. However, most sectors’ median employee age falls around 49 to 50. To Shanosky this 10-year difference is alarming.

He said the United States had been too fixated on The Great Resignation that the median age of the workforce which answers why the country is experiencing staff shortages is being missed.

College degree is a must

Interestingly, Shanosky said that millennials or Gen Y were generally schooled to think that without a college degree they cannot succeed in life. A millennial himself, he attested to the fact that while he was in school his elders would tell him so.

This, according to him, led to the “overproduction” of millennials with college degrees. Meaning a large number of working age Gen Ys flock to white collar jobs, leaving the essential to boomers. “Mechanics, electricians, stonemasons, general laborers: these are all trades that allow the world to keep on humming.” Shanosky said.

He also pointed out that millennials who are supposed to be filling up the jobs in the workforce are not employed in a traditional sense. He said they are “out joining the content creator culture.”

This is what’s leaving a large hole in the American workforce. Shankosky, however, stressed that this is not the sole reason for the labor crisis in the United States. But this is one of many that need to be addressed.