Fewer babies could result in a workforce crisis, said economists 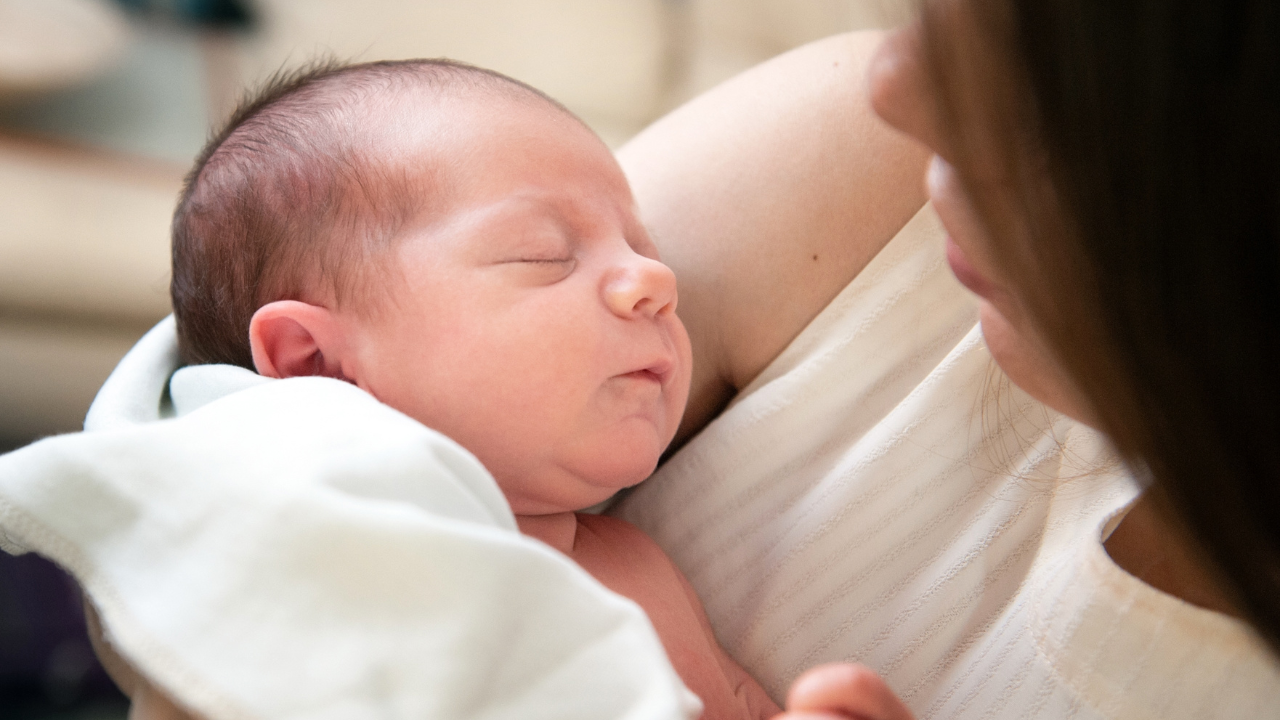 Employment websites Indeed and Glassdoor are reportedly awaiting reports on the 2023 workforce — and well beyond that — to see if certain “demographic shifts” will continue or not.

Using World Bank projections and analyzing employment trends across several countries, economists for both job sites found that the number of people of working age (15 to 65) is set to decline in the coming years.

The United States (US), United Kingdom (UK), France, and Canada are all projected to see their working-age population drop by more than three per cent from 2026 to 2036.

Meanwhile, Germany could see a seven per cent dip during that same period due to its aging population and migration trends.

Japan’s demographic prospects are “particularly stark” as its population could fall below 100 million by 2050, with the majority falling in the 65 and above age bracket.

Fortune wrote that not having enough babies means hiring will be more difficult in the future, and workers will have more leverage over employers.

Declining birth rate is not all bad, especially for women

Despite a potential workforce crisis, Fortune’s Alena Botros said that a declining birth rate is not all bad. In fact, it is often a sign of economic progress, particularly for women.

That is, women have more opportunities to choose their life path, whether prioritizing school, a career, or a life without children.

Christine Percheski, Associate Professor of Sociology at Northwestern University, added that implementing structural adjustments, such as new policies, could easily accommodate changes in the population.

For starters, employers should begin by paying attention to employees’ changing wants and needs. Most employees now care about a company’s culture and its DEI (diversity, equity, and inclusion) initiatives.

So, to stay competitive in a challenging labor market, employers must keep up with the needs and wants of the workforce.