Evolve your company culture and values with the changing times, LinkedIN CEO suggests 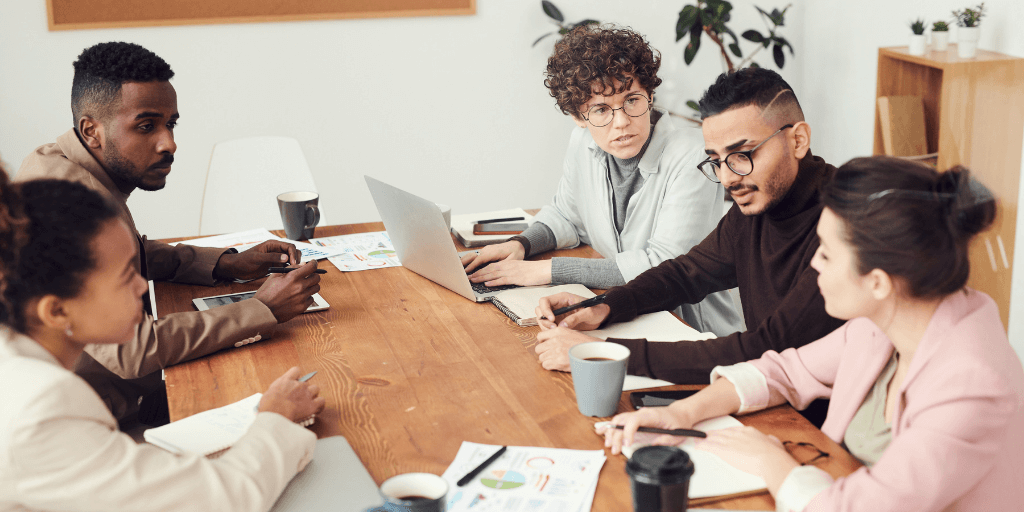 During the last years the world has seen the manner in which people change drastically. Ryan Roslansky, professional networking site LinkedIN’s CEO says company culture and values must also be constantly reevaluated and reestablished to make sure that it remains relevant.

In a piece he wrote for Business Insider, Roslansky said that as the world begins to emerge from the Great Reshuffle, it is important to be thoughtful about culture and values. He shared that LinkedIN codified its culture and values 13 years ago, something that he considers a competitive advantage for the company.

Culture and values are the foundation for building an enduring, successful company. He said that it helped LinkedIN attract thousands of new employees, re-attract hundreds of boomerang employees, and have led their approach to hybrid work.

“The company has never performed better.” he said.

Roslansky said that even with a solid and codified company culture and values, they still try to evolve and adapt to change, especially to the shift induced by the pandemic.

So, LinkedIN began reevaluating their culture and values, using the current situation and emerging workplace trends as a take off point.

They tasked themselves to answer the following questions:

Most companies create a list of values, and those values then define an unwritten culture. LinkedIN clearly distinguishes the two ideologies. For them, culture is the personality of the company. It is also what the company aspires to be.

Values on the other hand are defined by LinkedIN as the guiding principles that guide their day-to-day decision making.

“Relationships matter” is the idea that professionals are most productive when they work together and care about each other. For LinkedIN the most important factor in the creation and intention of this value is trust among employees and within teams. Trust and care is fundamental to who we are and how we operate as a team.

Roslansky said that at the end of the day, a company’s culture and values is not about the words on the walls or on the company swag. It’s about the thousands of decisions they make as a team on a daily basis using these shared values. It’s about how they aspire to make the world a better place even in the face of all of this change.

“I encourage other leaders to revisit their company’s Culture and Values. It’s an opportunity to make sure they’re relevant, applicable and as clear as possible in this new world of work.” Rosalnsky closes.