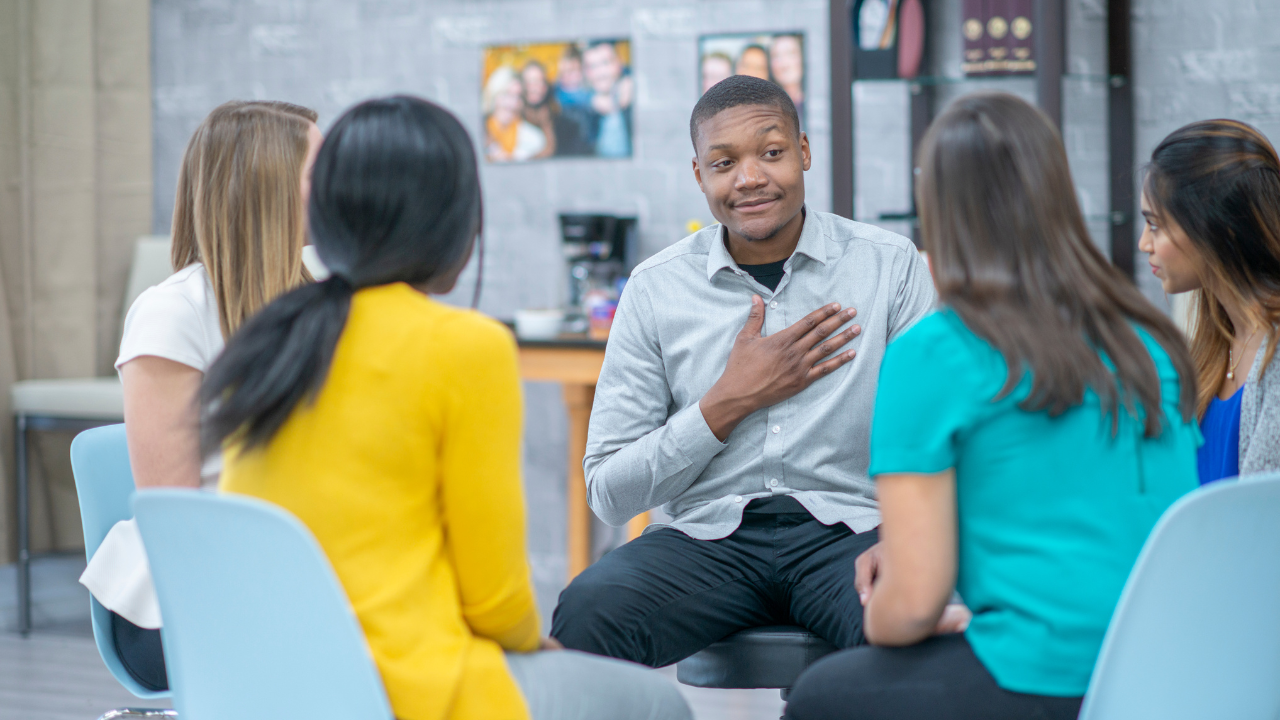 Many situations over the past years caused an increase in anxiety in the workplace. So much so that mental health is becoming a priority for HR managers and employers.

However, employees are still scared to talk about their mental health issues with their bosses.

In a survey of 1,000 American employers, the mental health app Wysa reported that most respondents prefer to tell their employers they were physically sick or work through the pain rather than admit they needed a day off for mental health.

These findings speak to the still prominent sensitivity to mental health topics at work. Despite increased awareness and a growing expectation of support, employers are still in the dark about what to do.

However, silence on the employee’s part may also be due to psychological disorders still being misunderstood as a taboo.

People who are mentally ill are often afraid and ashamed to talk about it, especially with their colleagues or supervisors. This silence prevents them from taking time for themselves, which reinforces their initial psychological suffering.

Wysa co-Founder Ramakant Vempati wrote in the report, “As it stands, too many people feel compelled to lie about taking time off when their mental health is affecting their ability to work.”

“Even those suffering symptoms of moderate anxiety or depression don’t feel comfortable letting their managers know. We can’t let this continue to be the elephant in the room, it’s time to start talking about it,” he added.

And, as such, employers should be proactive in addressing mental health in the workplace. Putting emphasis on the importance of prioritizing oneself could help employees stay truthful about their health concerns and help companies retain mentally healthy individuals in their workforce.