Do tech firms prioritize graduates from prestigious universities? This survey finds out the answer 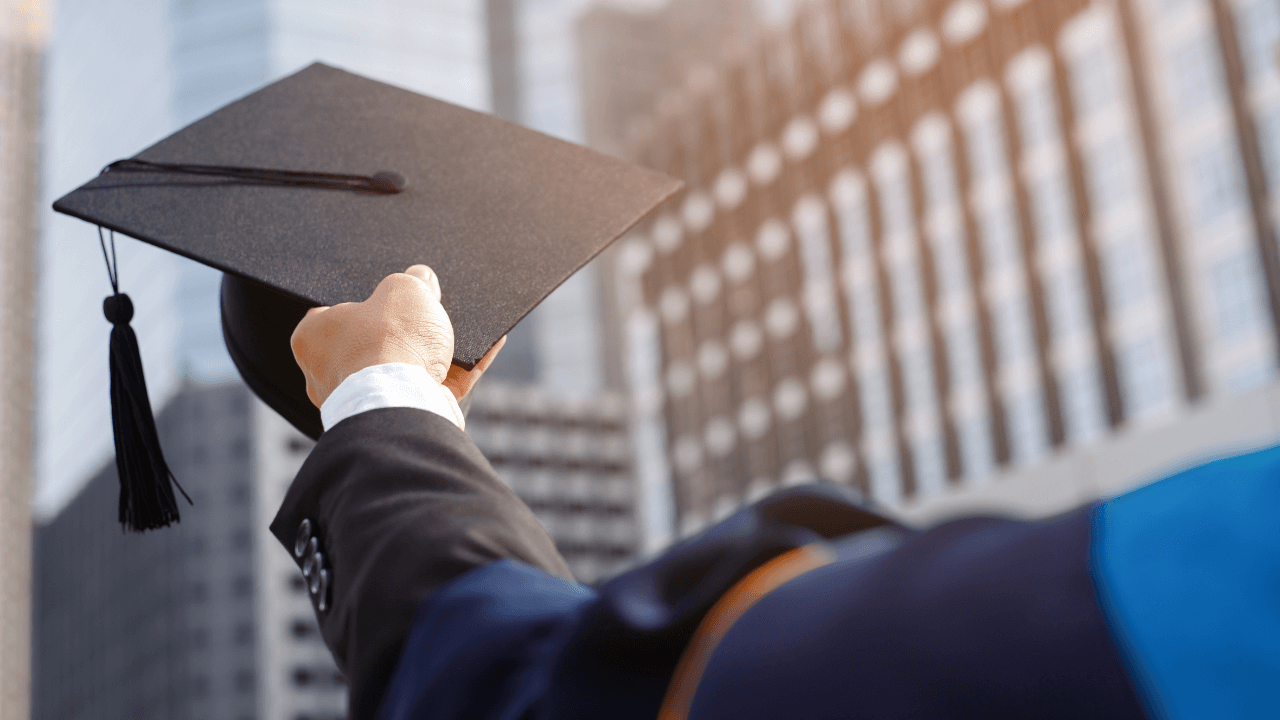 In this booming tech age, one can’t help but wonder how to get inside to the world’s most valuable tech companies. What are their hiring qualifications? Do they put emphasis on graduates from certain universities, or not?

Printer cartridges supplier Toner Giant conducted a study which discovered where employees of the world’s most valuable tech companies studied to find out whether companies are biased in their hiring toward more prestigious universities in both the United States (US) and the United Kingdom (UK).

Using data from business and employment-oriented online platform LinkedIn, Toner Giant found out that graduates from the University of Washington and University of Cambridge are more likely to work at one of the world’s biggest tech companies.

In terms of location, graduates from colleges and universities in California and London are more likely to work at a tech company.

Meanwhile, multinational e-commerce company Amazon came out on top and has the most employees from Ivy League universities (18,661 employees) and Russel Group universities (17,427).

Misha Yurchenko, the founder of career coach marketplace Carrus.io, said that an applicant’s alma mater “is a lot less of a priority than it was 10 years ago.”

He stated, “There’s a huge push for diversity and inclusion at most tech companies right now; they (tech companies) have quotas to meet” in hiring a diverse group of people.

Elitism, added Yurchenko, is most likely to be found in traditional industries outside of tech as they are usually ingrained in their old ways of thinking.

As for how to enter these big tech firms, Yurchenko explained that many big tech companies prefer someone who has at least a 2-year or 4-year degree. That said, there are a lot of opportunities — such as coding boot camps, apprenticeships, and internships — for those who don’t.

He added that attending online classes and boot camps are great places to start, build skills, and ultimately serve as a path to a full-time role at a big tech company.