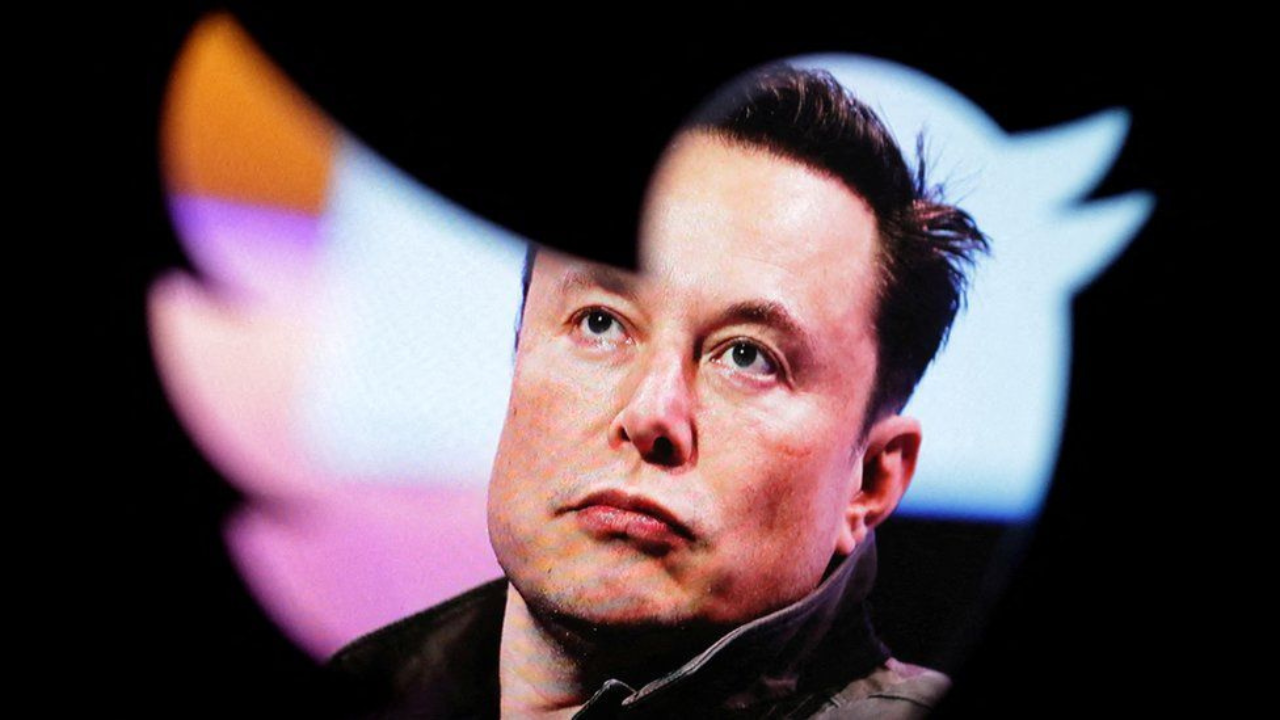 Last week, Billionaire and CEO Elon Musk gave Twitter’s remaining workers an ultimatum: Accept tougher working conditions or leave with a few months of severance pay. The outcome is far from what he expected.

Instead of people folding to his demands, The New York Times reported that at least 1,200 employees chose the latter option. For these workers, the certainty of a few more paychecks beats long working hours in what could be a toxic workplace.

Authoritarian leadership is slowly becoming an outdated system. While offering ultimatums may have worked before, this approach no longer causes employees to snap to attention.

The pandemic’s contribution to changes in the workforce

According to an article by Insider, we have the pandemic to thank for this change.

COVID-19 was a turning point for many. Being forced to work remotely made way for people to shift their focus, find more fulfilling jobs, and ‘quiet quit’ at the first signs of burnout.

At the same time, mental health became everyone’s priority. According to research by McKinsey, 47% of employees expect an increased focus on their well-being, among others.

Karin Kimbrough, a chief economist at LinkedIn, wrote on her blog that “companies need to recognize that the power dynamic has changed.”

“Workers are going to demand more from them on multiple fronts. Candidates are being much more selective about where they work, and workers are more vocal about what they want,” she added.

Musk’s efforts at reorganizing Twitter challenged everything the people now stand for. The result? Multiple critical teams at Twitter are now nearly defunct, with several leading engineers heading for the exit.

In contrast to what Musk had done on Twitter and its workforce, a good CEO shouldn’t show aggression to his staff.

After all, disregarding your employees’ well-being would not guarantee excellent results for the company’s future.