Calling everyone back to the office is worth it, says mortgage lender CEO 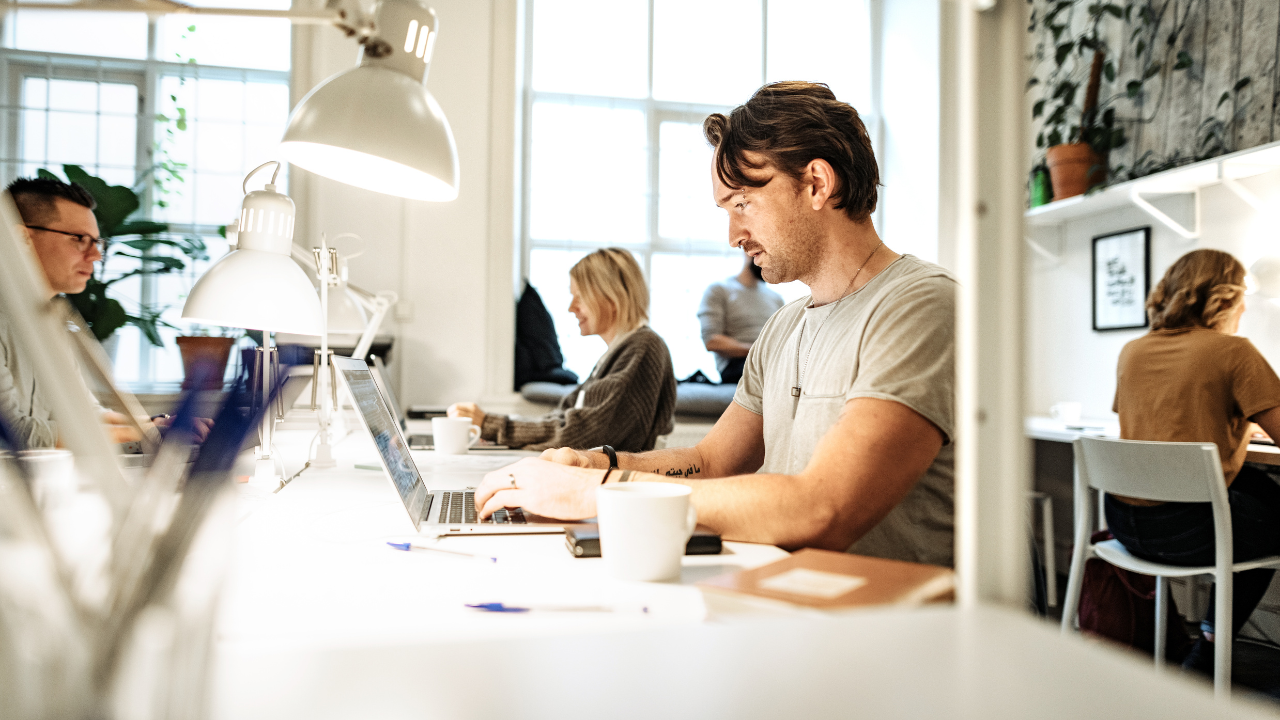 While everyone is still on the fence about moving forward post-COVID-19, mortgage lending company UWM Holdings Corp had already enforced a full-time back-to-office model.

The directive, enforced in July 2021 and given by UWM CEO Mat Ishbia, required UWM employees to be at their office desks five days a week. Just like normal times.

The firm welcomed its employees back with everything — from ice cream carts and goody bags to team gatherings. Their pandemic additions of two new buildings, additional massage rooms, and shuffleboard courts joined their other amenities in attracting people back to on-site work.

However, this decision came at a cost. Roughly 500 employees quit UWM six to 12 months after the mandate, with some saying they wanted to work from home.

A year on, Ishbia reiterated that he did not regret the decision, “not for one instance.”

For example, a technical team working on a new lending product avoided weeks of unnecessary work by sitting near a product group. The team was able to overhear a problem that needed to be addressed and make an adjustment to plans.

David Yeh, an IT product manager, said that while it was fun working from home, “It’s so much easier, in my opinion, to work directly with the people on my team.”

Assistant VP of Sales Kristin Allen added that returning to the office “strengthened” them as a team.

‘Not a great fit’ for the firm

When employees told Ishbia that they wanted to stay working remotely as long as possible, the CEO said that it was a fine choice — as long as they found another employer.

“They can work from home, they just can’t work at our company from home. There’s no hard feelings,” he said. “It just means they weren’t a great fit.”

At the same time, when senior managers informed him that teams had lost good employees over the policy, Ishbia confidently responded that they would find a competent replacement.

Ishbia’s methods could be what others would refer to as “crass” and “insensitive,” especially now that people are still adjusting after two years of lockdown. But perhaps, his firm beliefs could be a stern reminder that people now have to learn how to live with the pandemic instead of running away from it.

After all, it has been two years. We can’t keep everyone — especially economics and businesses — on pause forever.