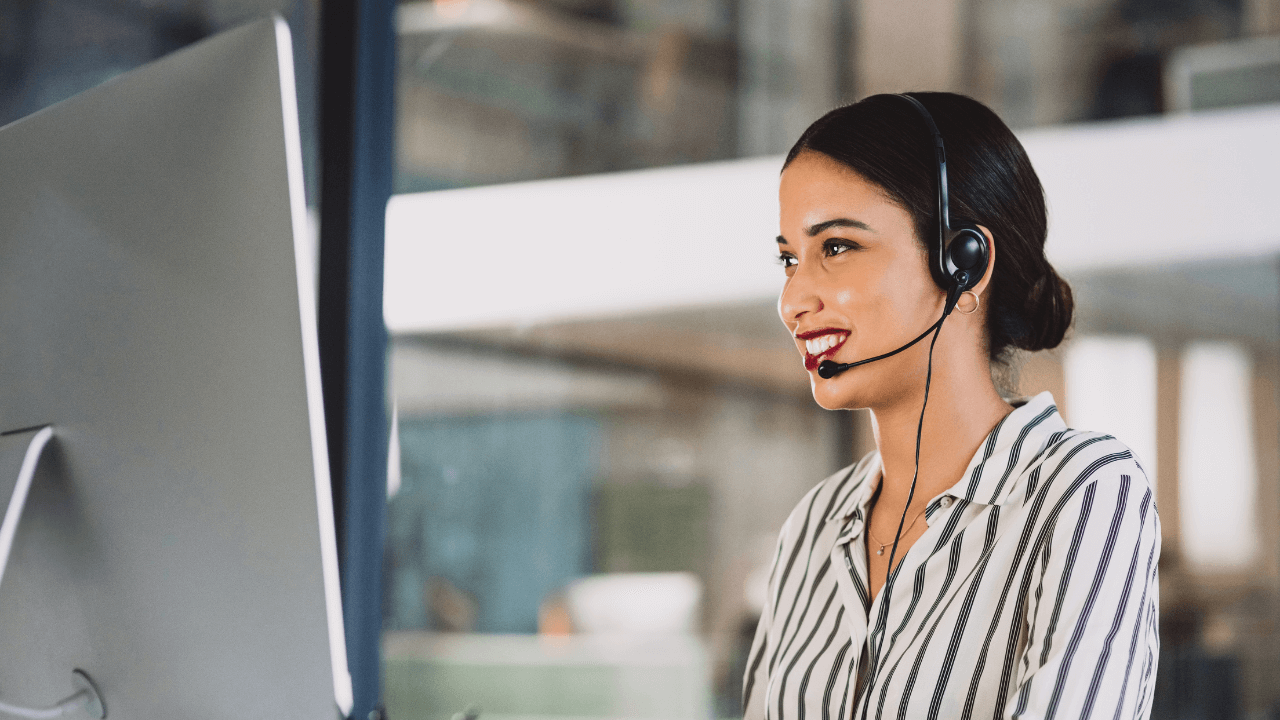 In a report released by the elite group of cybersecurity leaders, 45% said that they have “somewhat” increased their reliance on external providers due to the ongoing talent shortage. Meanwhile, 44% are “greatly” counting on third-party support.

However, fast-tracking digital adoption could make the company’s networks more susceptible to attacks.

Despite this, Neustar Security Services Senior Vice President of Solutions Carlos Morales said that 86% of respondents stated that they “understood the security risks to their organization as well as they did two years ago.”

Morales stated, “Whether the past few years have presented as an acceleration of existing trends or a systemic, foundational shift, security and IT organizations feel they have what they need to maintain an active awareness of their risk exposure and emerging threats – thanks in part to an increased reliance on the trusted external partners protecting their infrastructure, data, and people.”

When asked about their reasons why they are accelerating their digital adoption, 22% said that they are particularly worried about classified distributed denial-of-service (DDoS) attacks. This is followed by system compromise (20%) and ransomware (17%).

This is understandable. Over the past few months, reports of cyberattacks of various degrees had increased due to the network vulnerabilities that are being exploited by cybercriminals.

Of the enterprises surveyed in March, 84% reported having been on the receiving end of a DDoS attack at some point.

The majority (56%) reported outsourcing their DDoS mitigation, and most (60%) said it typically took between 60 seconds and 5 minutes to initiate mitigation.

With hackers becoming bold in targeting several networks of different businesses and organizations, we can expect that companies would rely on anything just to keep their systems safe.

And if this leads to the increase in outsourced tech talents, then who are we to complain?