How did I get here?

I’m sitting in a Manila hotel, in wonderment.  Below, there’s gridlocked traffic, horns are blaring and masses of people are battling their way through hot humid streets.  Manila, capital of The Philippines, is a crazy hectic concrete jungle of 22 million++ people. The Philippines is a ‘third’ world country with a population of 110 million people, of which 20+ million survive on less than $5 a day. 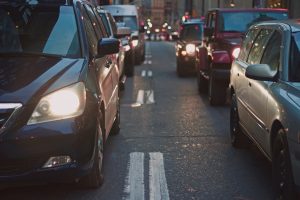 It was my first day of ‘living’ in the Philippines.  I have lived in some of the grandest, most affluent cities in the world.  What was I doing living in a gritty developing country?!?! Had something gone wrong?

I decided to move to Manila to figure out the outsourcing riddle.  All the other first world countries I lived in seemed stifled. The ‘first world’ claims the best workforces, educations and quality of living; but in my eyes, as a business owner, salaries were just pushing through the roof, the millennial workforce weren’t prepared to work, and a tight mature competitive market squeezed the margins of any venture down to a sliver.  Add to that the recent financial crisis, with its negative growth rates, low bank lending and high unemployment, the ‘first world’ wasn’t looking so rosy.

In comparison – the “third world Philippines” didn’t even have a financial crisis.  Growth rates were 6-8% annually. Its young, English speaking population was producing 500,000 university graduates each year, and business was booming. 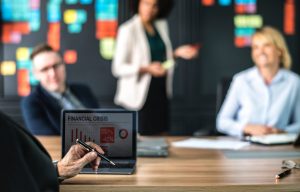 It was a boom-town for business.

And… years later, and I’m still in Manila.  What I have learned has changed the way I see the world of business (and the world itself).

The world is now flat and is transitioning to an information economy, trade borders are gone, cultures are aligning, and it no longer matters where your staff are sitting. 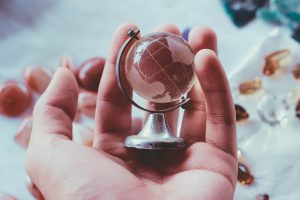 Global outsourcing is resetting the labour-cost equilibrium.  If accounting can be done anywhere in the world, and you can get an equally competent and qualified person in Manila for $400pm, or a New Yorker for $5,000 per month – I know which one I’d choose.

Would you like me to share with you the two key realizations I had from my time in Manila?  Join me in my post to find out – My outsourcing journey [3/5]: Epiphany

Read the whole story of my journey into outsourcing: