From Switzerland to the Philippines.

Arcanys is a Swiss software development outsourcing firm in the Philippines.

Founded in Cebu City in 2010 by a team of serial entrepreneurs, and benefiting from the extraordinary skills of Filipino tech professionals, our company focuses on bringing businesses closer to users.

Arcanys helps technology teams to start, experiment, evolve and scale by hiring and training the best software developers in the Philippines. Arcanys specializes in developing high-quality software for startups and established businesses, with a keen focus on innovation.

Evolving into a startup incubator and established-business accelerator.

We have a passion for enabling business creation for people with fresh ideas. Over the years, Arcanys has grown from a classic software outsourcing company into an engine for launching new ventures and business ideas, propelling many startups off the ground, and accelerating SMEs with their development needs.

Through our investment initiative Arcanys Labs, we help startups be on the market as fast as possible and grab a strong competitive advantage, attracting bigger investments and generating revenue earlier.

Born and raised in Switzerland, both Alan and Fred fell in love with technology long before the Internet became mainstream and have spent their entire career in mostly e-commerce and software projects.

Leaving the comfort of Switzerland for Spain in 2001, Alan co-founded and ran an online video game startup, which later expanded to Hong Kong in 2003. It grew to have 350 customer service and software development staff, one million customers in a year, $90 million in revenue, and which received over $80 million of VC investments.

In 2009, Fred joined Alan on his second venture in Hong Kong after having spent many years working in merger, acquisition and reorganization projects for top financial organization in Switzerland. Before then, he also monitored outsourcing suppliers as a corporate buyer and became the youngest IT board member of a listed company at age 25.

Alan and Fred moved their second venture to the Philippines. And in 2010, the perfect marriage of entrepreneurial experience and passion for tech led to the creation of Arcanys.

About Arcanys: Review and comparison

Arcanys often appears in lists of the top tech and Internet of Things companies for the Asia-Pacific market. It’s a company that specializes in offering custom development solutions, but you can also use this vendor to outsource other tasks.

Arcanys is an ideal tech partner for those who need a customized software solution on a budget. You’ll work with this vendor to assemble a team with the talents you need and will retain control of the development process.

The Arcanys headquarters are in Hong Kong. However, this BPO provider is a Swiss company with offices around the globe, including a facility in Cebu City in the Philippines.

Because they mostly work with personalized development projects, the price can vary a lot more from one project to another. You’ll have to contact this vendor to get a better idea of how much your project would cost.

How Arcanys outshines its competition

Arcanys has worked with major brands like L’Oreal or General Electric. This BPO provider stands out by offering a clear path to getting started. You’ll get to assemble a software development team with all the talents you need in only 10 days.

You’ll remain in control of the budget and won’t have to sign a long-term contract. This flexible solution makes Arcanys ideal for value-conscious companies and those who need fast results.

Besides having extensive experience with customized development projects, they also have a portfolio of tech solutions.

Frederic Joye is one of the people behind the vision for Arcanys.

With 201 to 500 employees, Arcanys is larger than many development companies. It’s a vendor that works with talents around the globe to make sure that its customers always have access to the skills they need for their project.

Arcanys has a rating of 4.9 on Google reviews. However, these reviews are only for the Cebu City location. It seems that employees like working for this vendor, and you’ll also find some positive reviews from customers.

This software development company has a similar rating on Clutch.co where you can find more positive feedback from customers.

Arcanys’s main headquarters is located in: 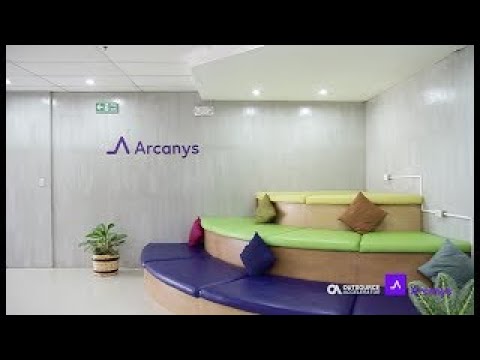 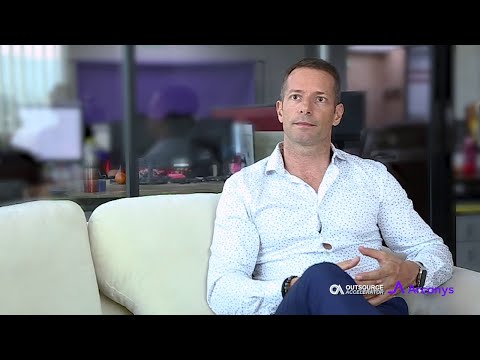 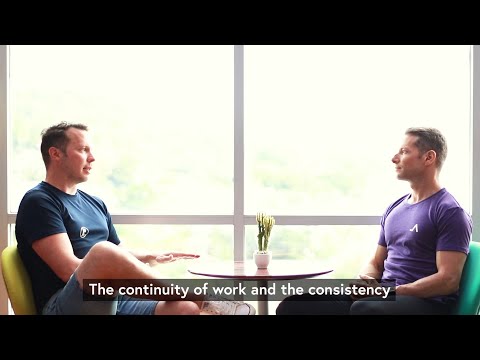 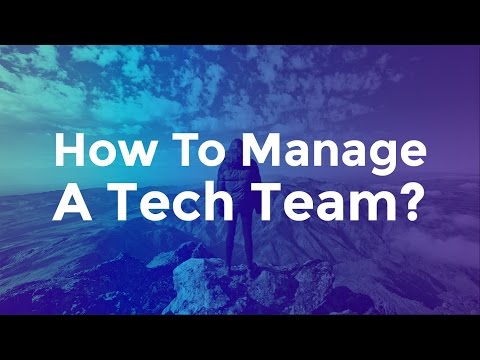 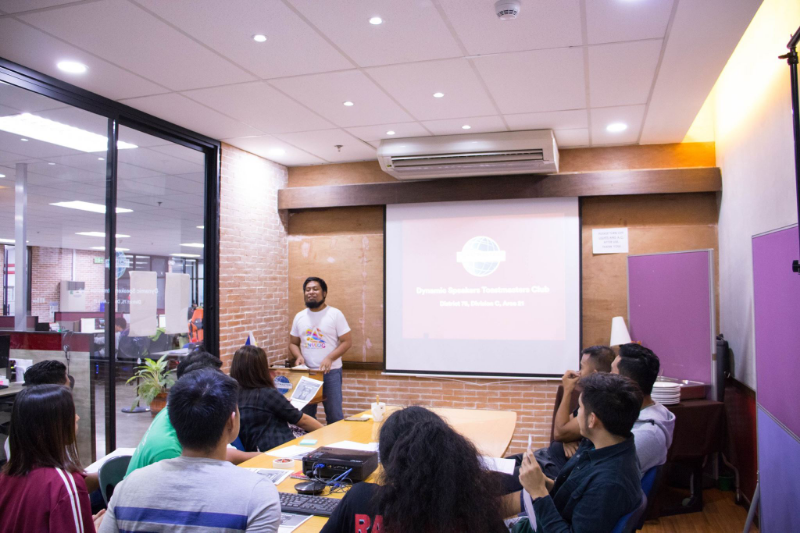 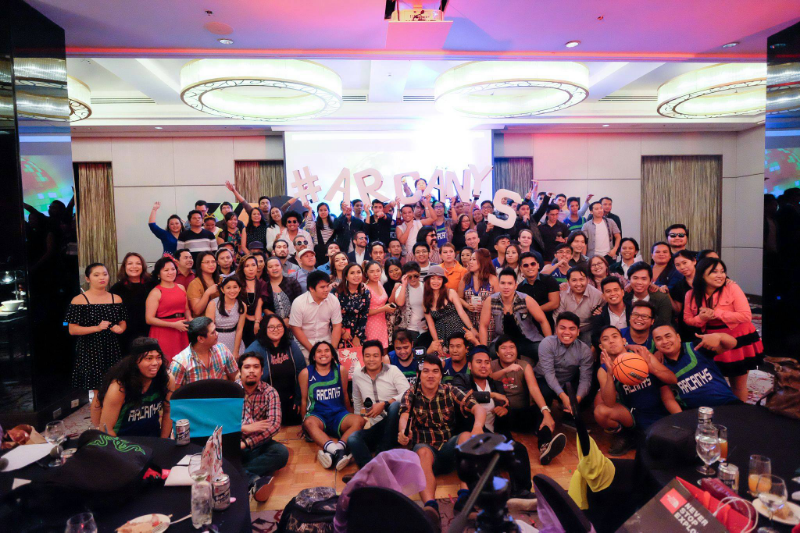 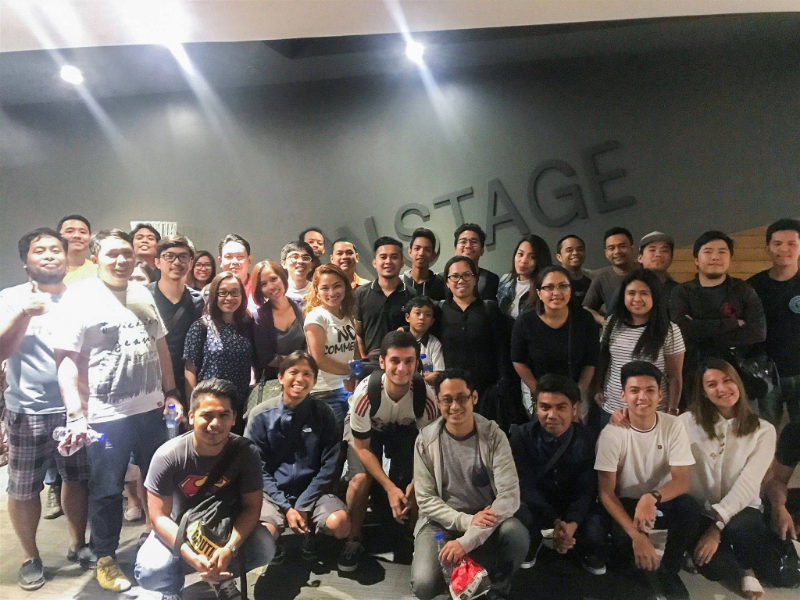 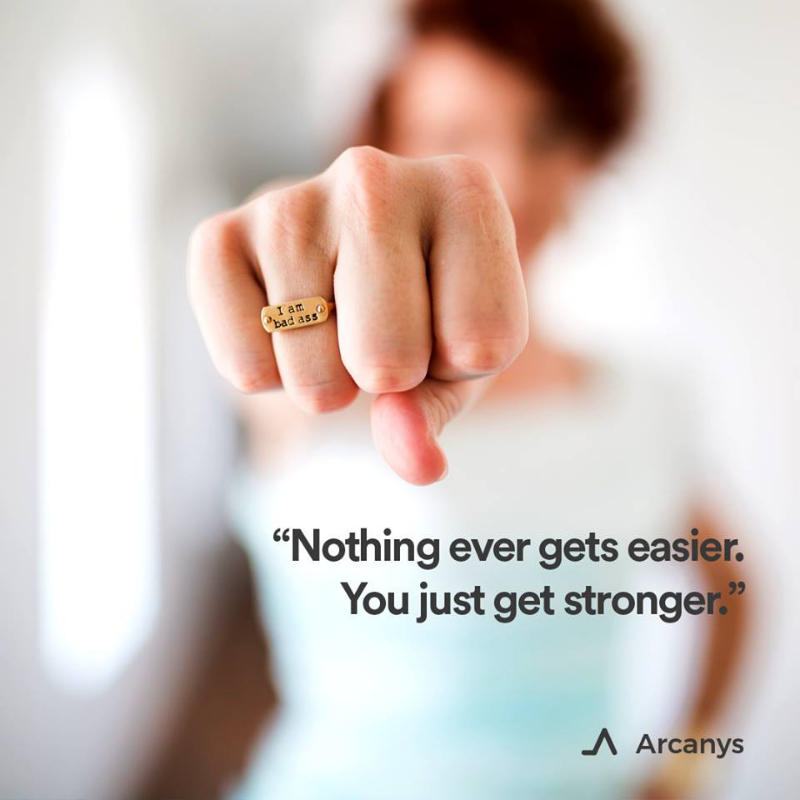