“ASI Studio is an animation company that operates out of Manila. It saw its inception as collaborative body between Synergy88, a group based in Manila and the August Media Holding from Singapore. In Manila the studio is based in the Quezon City area and has around one hundred and thirty very skilled and highly trained artists and technicians. These artists are skilled in 2D and 3D traditional animation, paperless animation and digital cut techniques. The ASI Studios had done the animations for the famous TV series, “George of the Jungle”. This series went on air in more than sixty countries.

ASI Studios offers services in mainly 2D digital animations and storyboarding services. The ASI Studios team has a group of very talented designers who come with a vast experience in storyboarding. These creative heads are experts in character designs, color and layout design and also background design. Along with them works the animation team that works in the state of the art studio that specializes in 2D animation using the latest technology. For storyboarding they use the tool called Storyboard Pro that creates boards that fit in smoothly in any animation. Thus the two services that they provide complement each other.
“

About Asi Studios: Review and comparison

ASI Studios is located in Manila, Philippines. It’s a full-service animation studio created as a collaboration between Synergy88 group, which is in Manila, and August Media Holdings in Singapore.

Specifically, the studio is located in Quezon City, an area that’s part of the Metro Manila region. ASI Animation Studios has about 130 artists and technicians, all of them highly trained in their respective disciplines.

Many of ASI’s team of designers have a backlog of experience when it comes to dealing with storyboarding.

Pricing for services at ASI Animation Studios varies depending on the type of service requested. The company caters its services to clients’ needs and instructions.

However, because the company is in Manila, it’s much more affordable than a traditional U.S.-based company.

How Asi Studios outshines its competition

ASI Animation Studios is a company with a bevy of talented designers that come equipped with experience in 2D digital animation and storyboarding. The team’s animators are experts in their field.

Storyboarding is done with Storyboard Pro, a tool that fits nicely in any animation style.

No news, podcast & articles available for this BPO 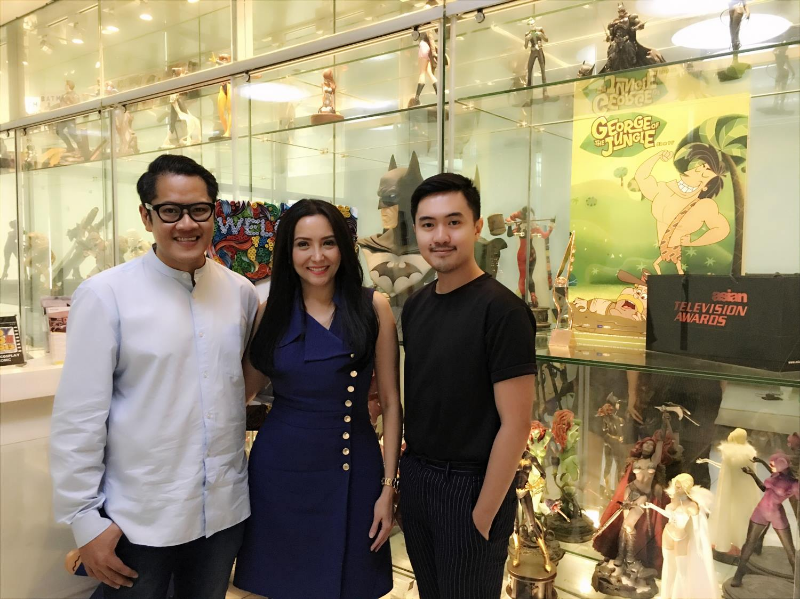 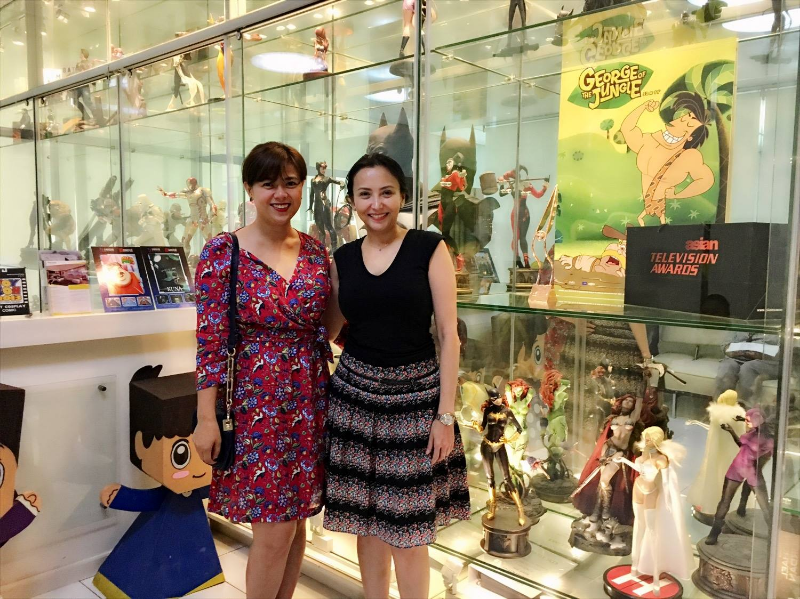 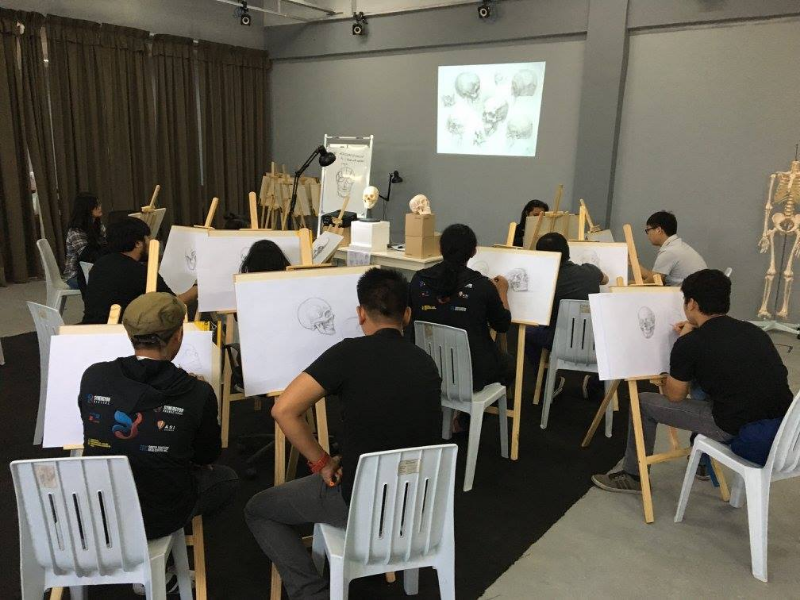 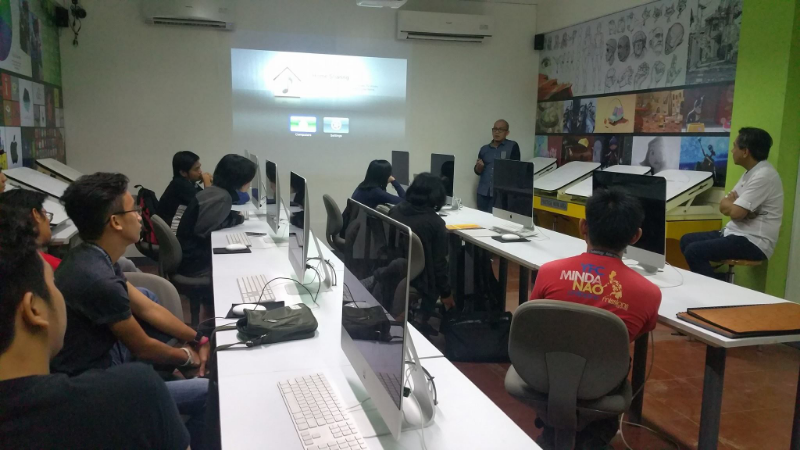 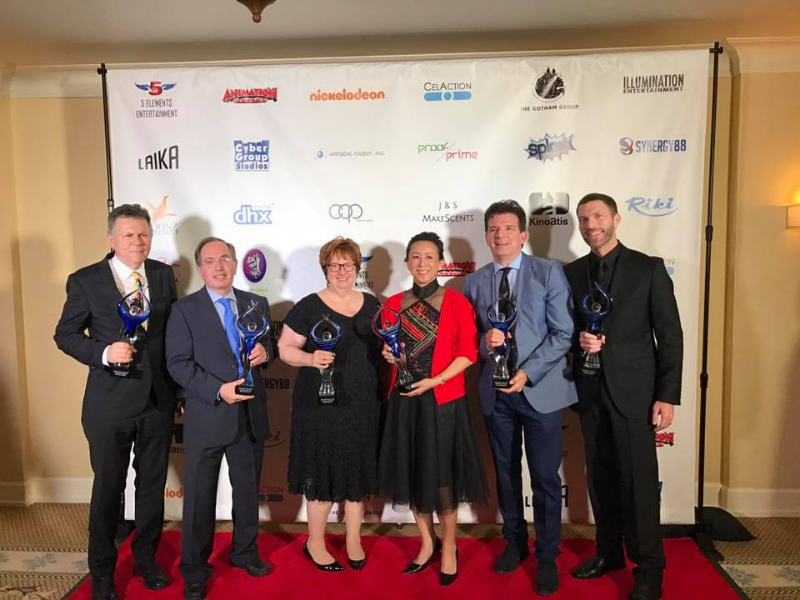