The Philippine economy grew by 6.6 percent in the fourth quarter of 2017 with a 6.7 percent full-year growth rate, making the country the third fastest-growing economy in Asia, according to the Philippine Statistics Authority (PSA).  Economic growth in 2017 trailed behind China (6.9 percent) and Vietnam (6.8 percent).

PSA said growth in the fourth quarter (Q4) was slower than the third quarter expansion but similar to Q4 in 2016.  Socioeconomic Planning Secretary and NEDA (National Economic and Development Authority) chief Ernesto Pernia considered the Q4 growth a solid performance given a normal slowdown in expansion after an election year.

On the demand side, growth was driven by increased government spending (14.3 percent in Q4 2017 from 4.3 percent in 2016) on hiring new state employees and providing bonuses, relief works in Marawi City, and payment of ASEAN-related events. 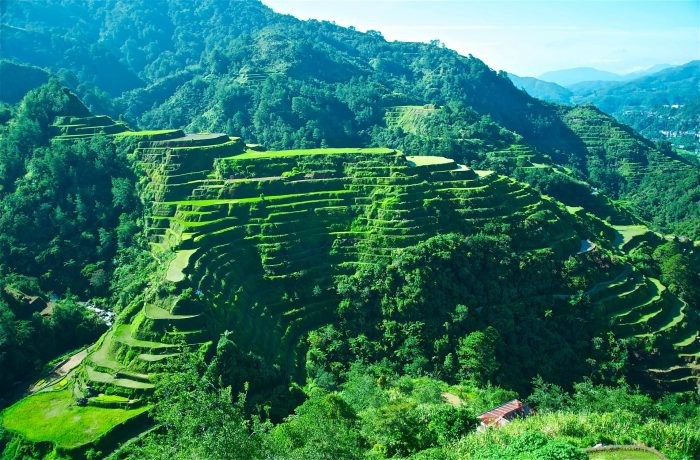 On the supply side, the agriculture and fisheries sector posted a 2.4 percent growth rate to reverse the negative 1.3 percent from the same period in 2016.  Meanwhile, the industry (7.3 percent) and services (6.8 percent) sectors climbed at a slower pace, mainly supported by transport and communication, trade, public administration, defense and social security.